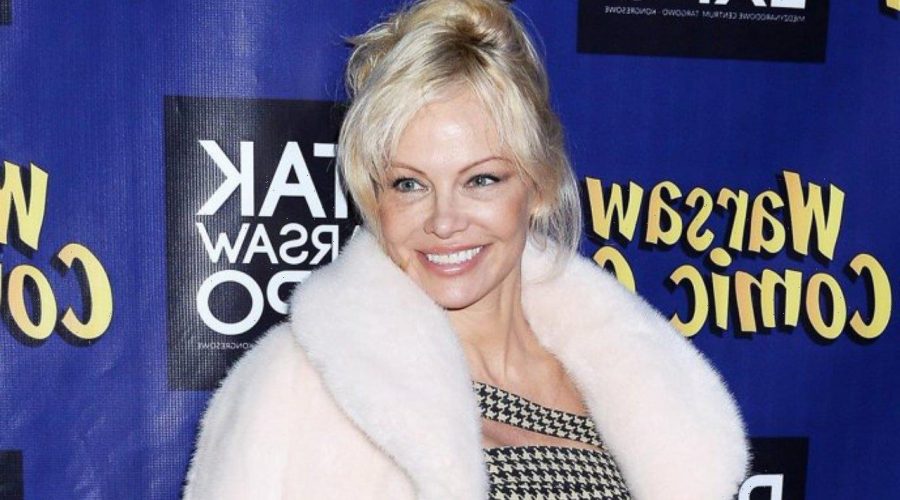 An eight-part series developed for HGTV Canada, ‘Pamela Anderson’s Home Reno Project’ will see the ‘Baywatch’ beauty teaming up with her new husband and her mother in doing the revamping.

AceShowbiz –Pamela Anderson is preparing to get her hands dirty for a new home makeover show.

The “Baywatch” beauty will document the renovation of her late grandmother’s abandoned property on Vancouver Island in Canada in “Pamela Anderson’s Home Reno Project”, an eight-part series developed for HGTV Canada.

Producers at Corus Studios reveal the actress previously bought the Ladysmith pad from her grandma more than 25 years ago, after promising to keep the sprawling place in the family.

About the project, Lisa Godfrey, Senior Vice President of Original Content and Corus Studios, said, “Corus Studios is thrilled to work with Pamela Anderson and capture this incredible undertaking of her lifelong dream.”

“The series speaks to our ongoing development strategy of telling unique stories with perfect balance,” Godfrey added, “showcasing real-life experiences while preserving incredible transformations that spark intrigue for a wide-range of audiences on platforms around the world.”

Anderson will be joined by her new husband, carpenter Dan Hayhurst, and her mother, Carol Anderson, as she revamps the rustic property using the services of local designers and craftspeople.

The series, expected to debut next year (2022), will be a return to Anderson’s roots in more ways than one – she made an early TV appearance as Lisa, the Tool Time Girl, in the first two seasons of Tim Allen‘s DIY sitcom “Home Improvement”.

News of the home makeover series came just days after it was reported that Anderson slashed nearly $2 million off the sale price of her Malibu, California mansion. The former “Baywatch” star originally listed her treehouse-style house for $14.9 million.