THE Mod Squad and Twin Peaks star Peggy Lipton has died aged 72, it was announced this morning.

Peggy, who became a household name in the US after bursting onto screens in the late 1960s, succumbed to cancer on Saturday. 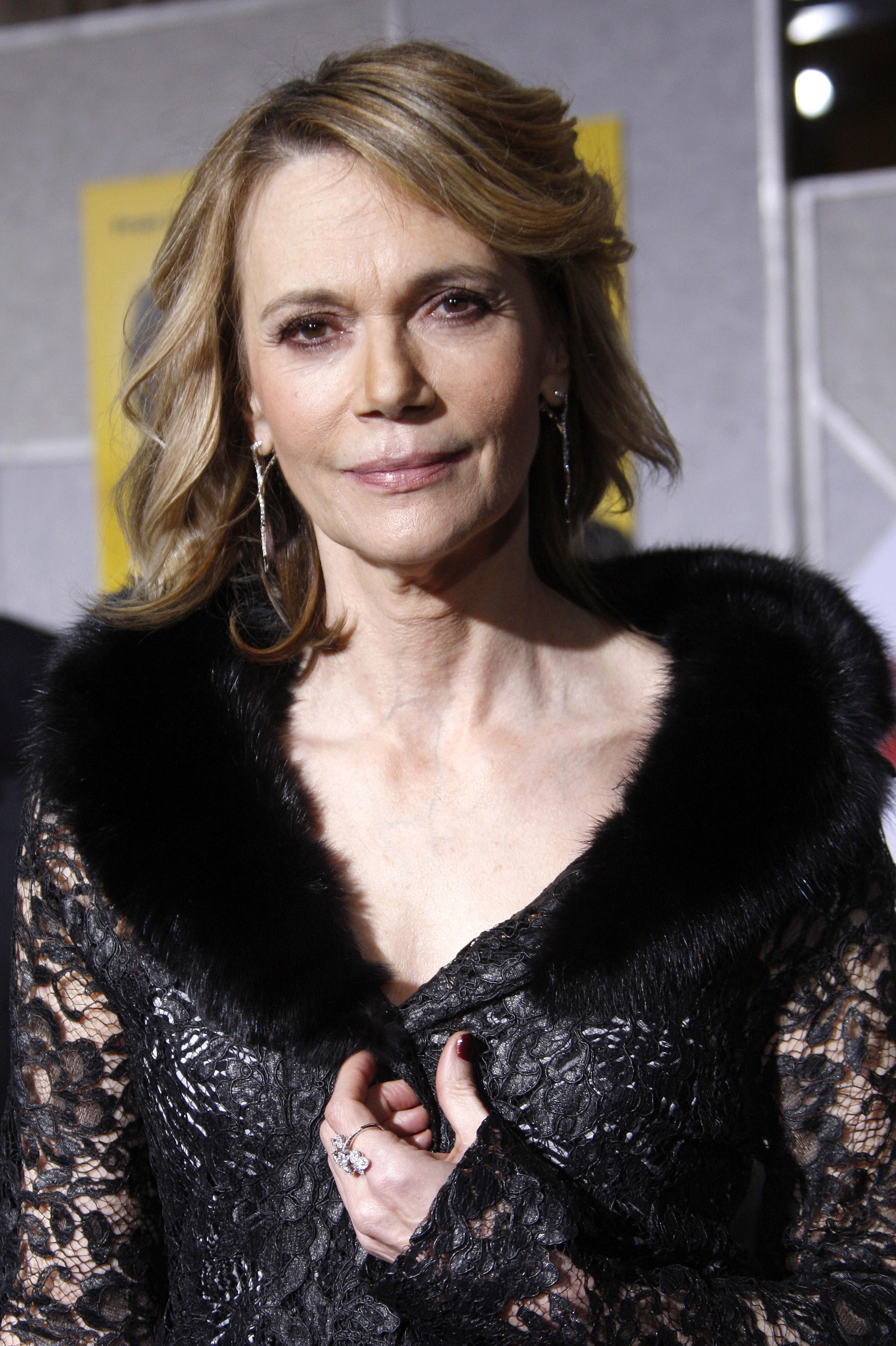 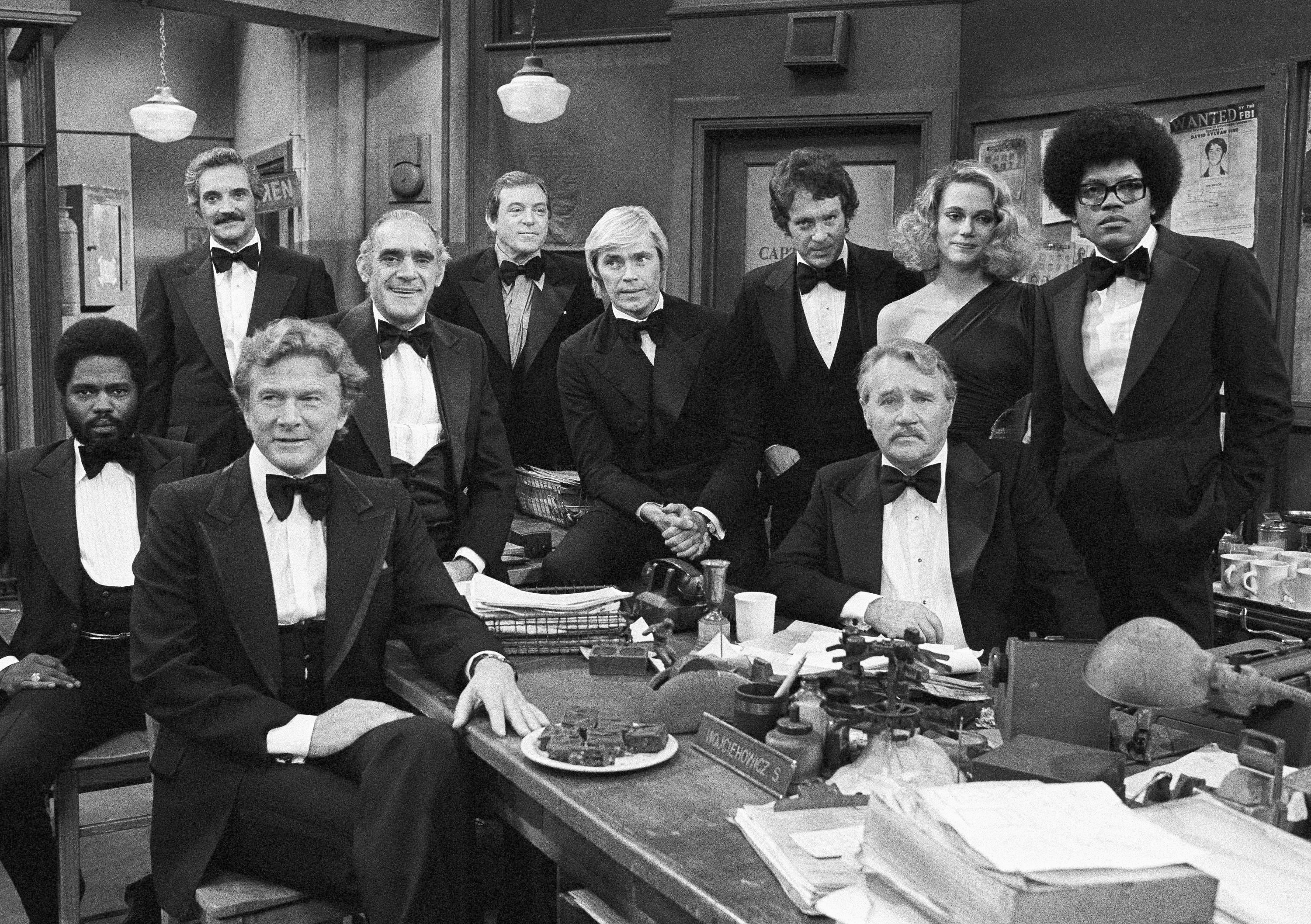 She died surrounded by her family – including her actor daughters Rashida and Kidada Jones.

They said in an emotional statement: "We are heartbroken that our beloved mother passed away from cancer today.

"She made her journey peacefully with her daughters and nieces by her side.

"We feel so lucky for every moment we spent with her.

"We can't put all of our feelings into words right now but we will say: Peggy was, and will always be our beacon of light, both in this world and beyond.

"She will always be a part of us." 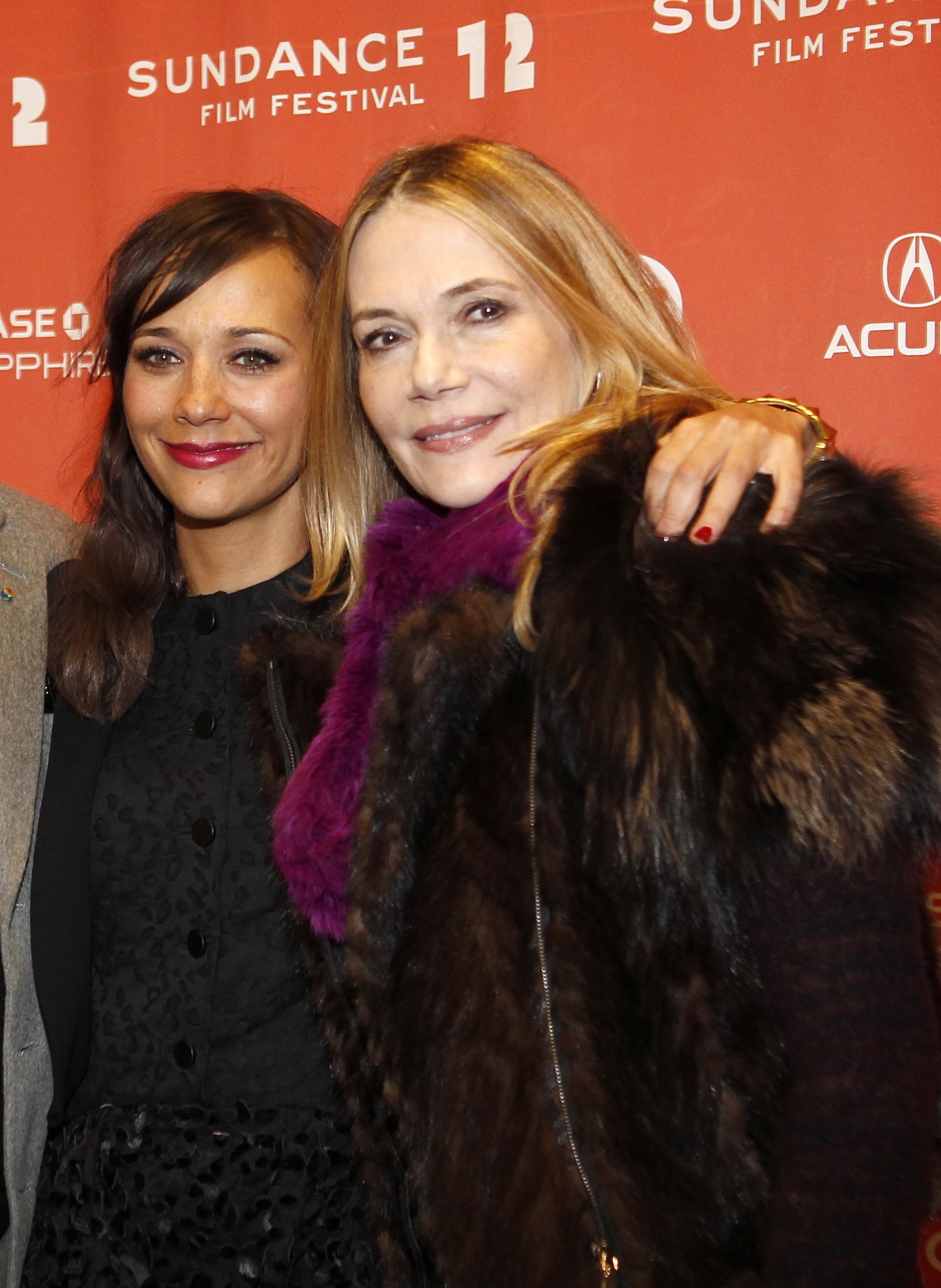 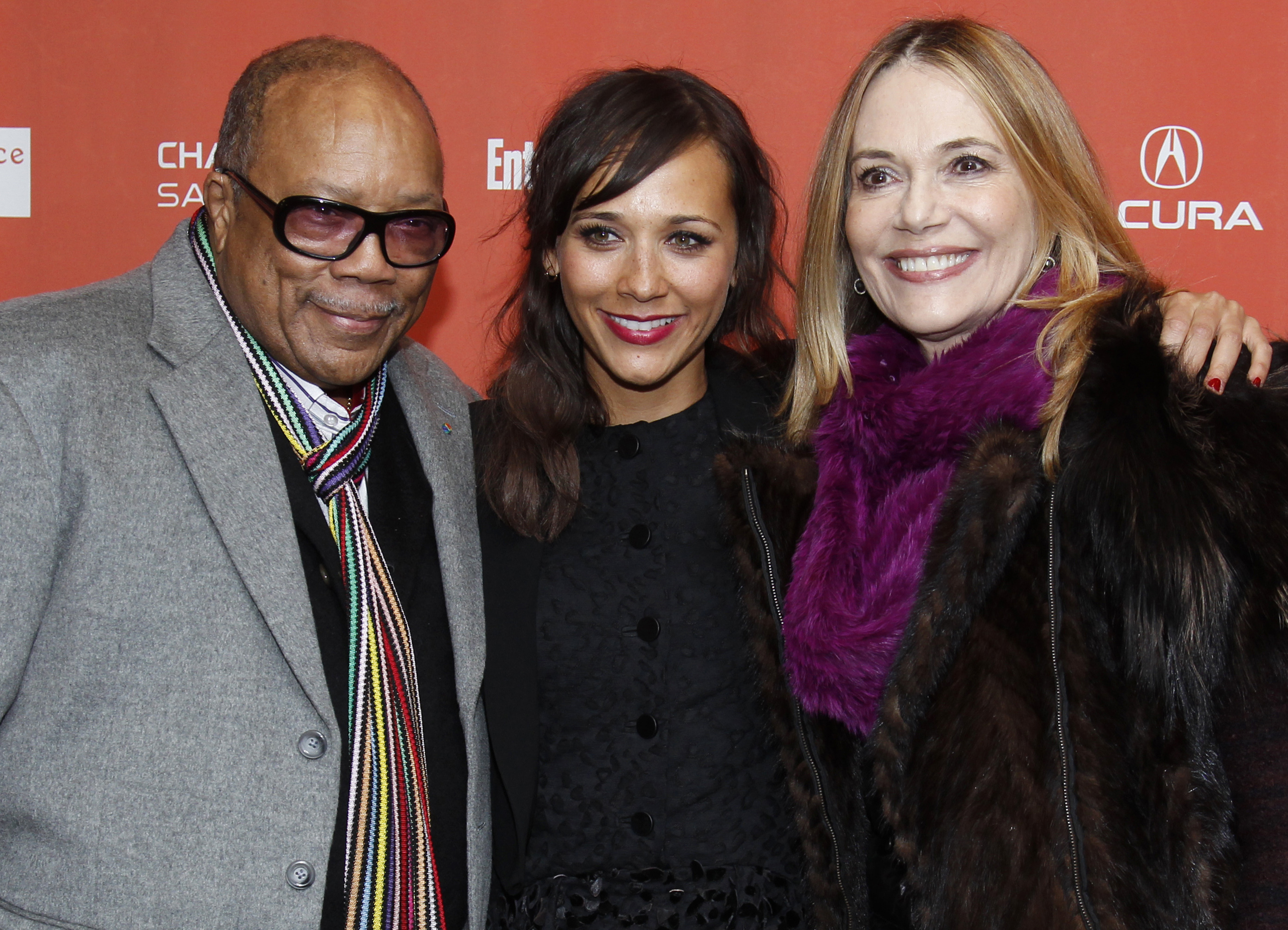 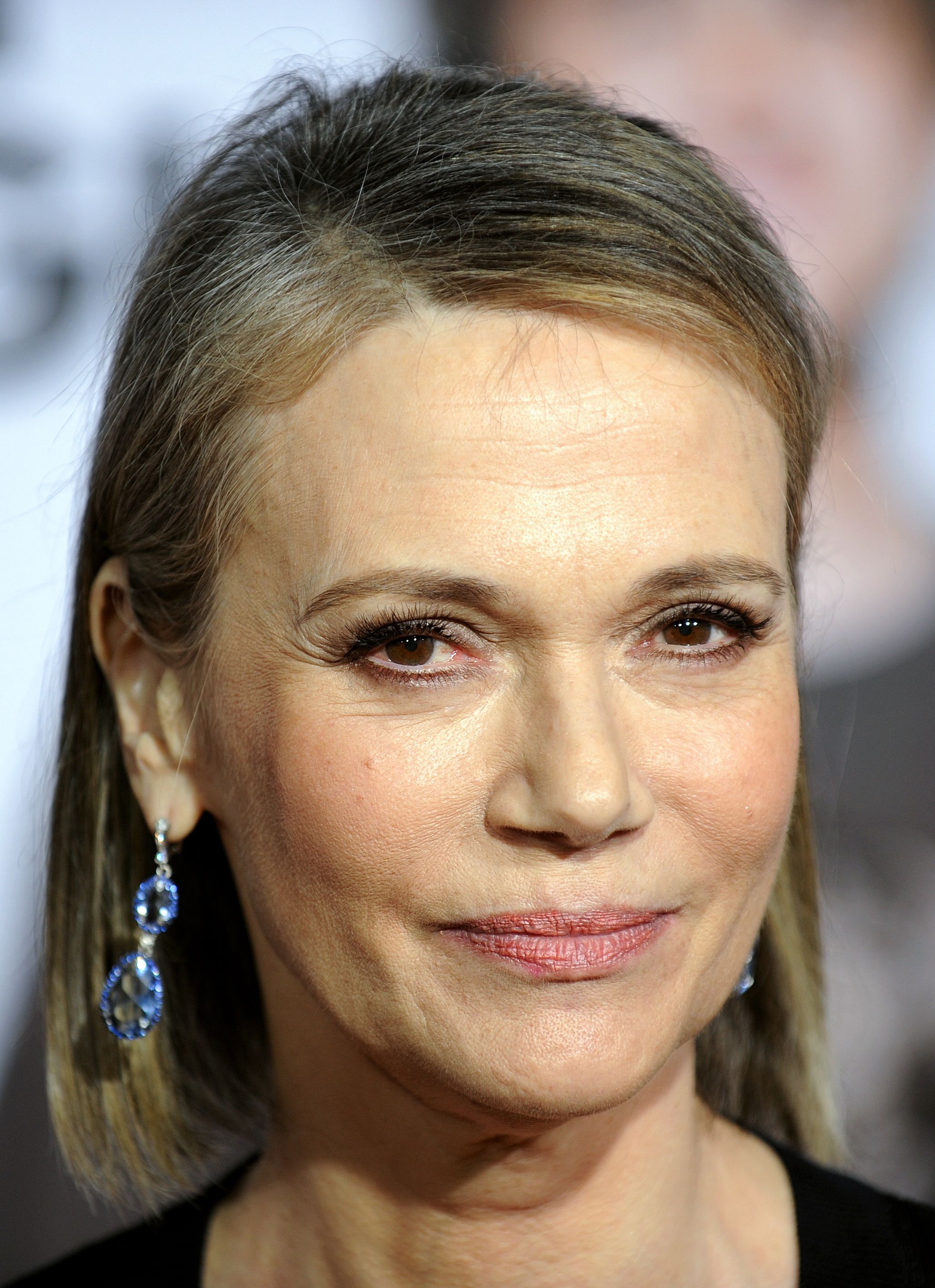 Lipton played one of a trio of Los Angeles undercover "hippie cops" on "The Mod Squad," which aired on American network ABC.

The Los Angeles Times says it was one of pop culture's first efforts to reckon seriously with the counterculture and one of the first TV shows to feature an interracial cast.

Lipton was nominated for Emmys and won a Golden Globe in 1971 for her performance.

The show addressed issues such as the Vietnam War, drugs and domestic violence.

Lipton married music producer Quincy Jones in 1974, and they had two daughters including The Office star Rashida.

In the 1990s, she played the role of Norma Jennings in the TV series Twin Peaks. 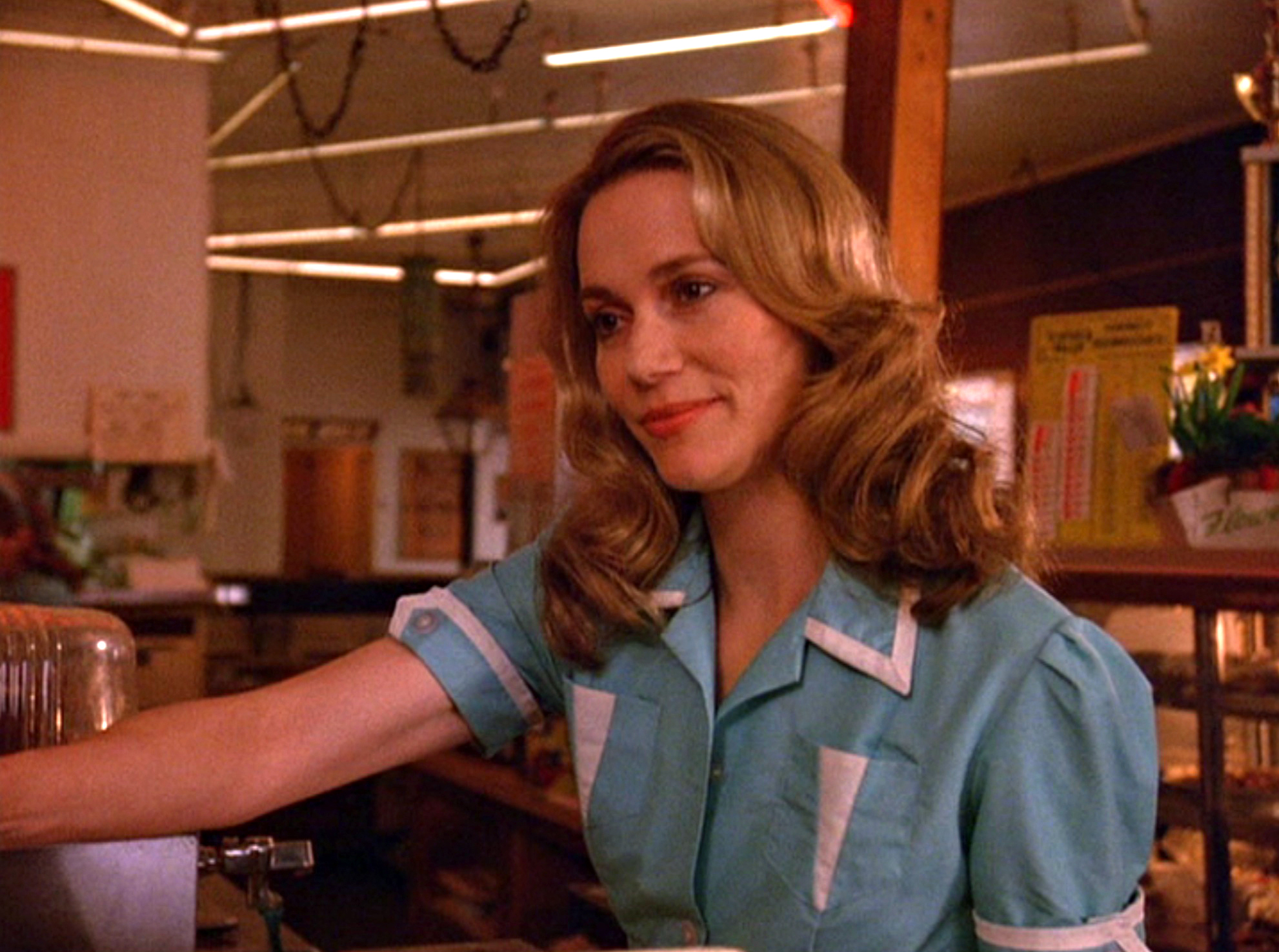 She told The Times in 1993 of her performance on the show: "It was very scary.

"I had a push-pull thing inside me that I wanted to do it.

"I had become so insulated in my world as a mother, that I didn't know how to pick up the phone and call anybody to put myself out there."