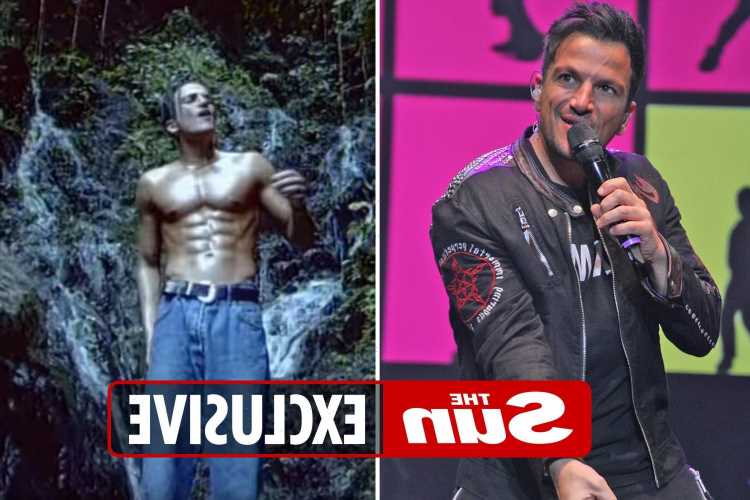 PETER ANDRE is working on his first album in six years.

I’ve learned that he is currently putting the finishing touches to the collection – and it includes a track called Island Girl which is a sequel to his most famous hit. 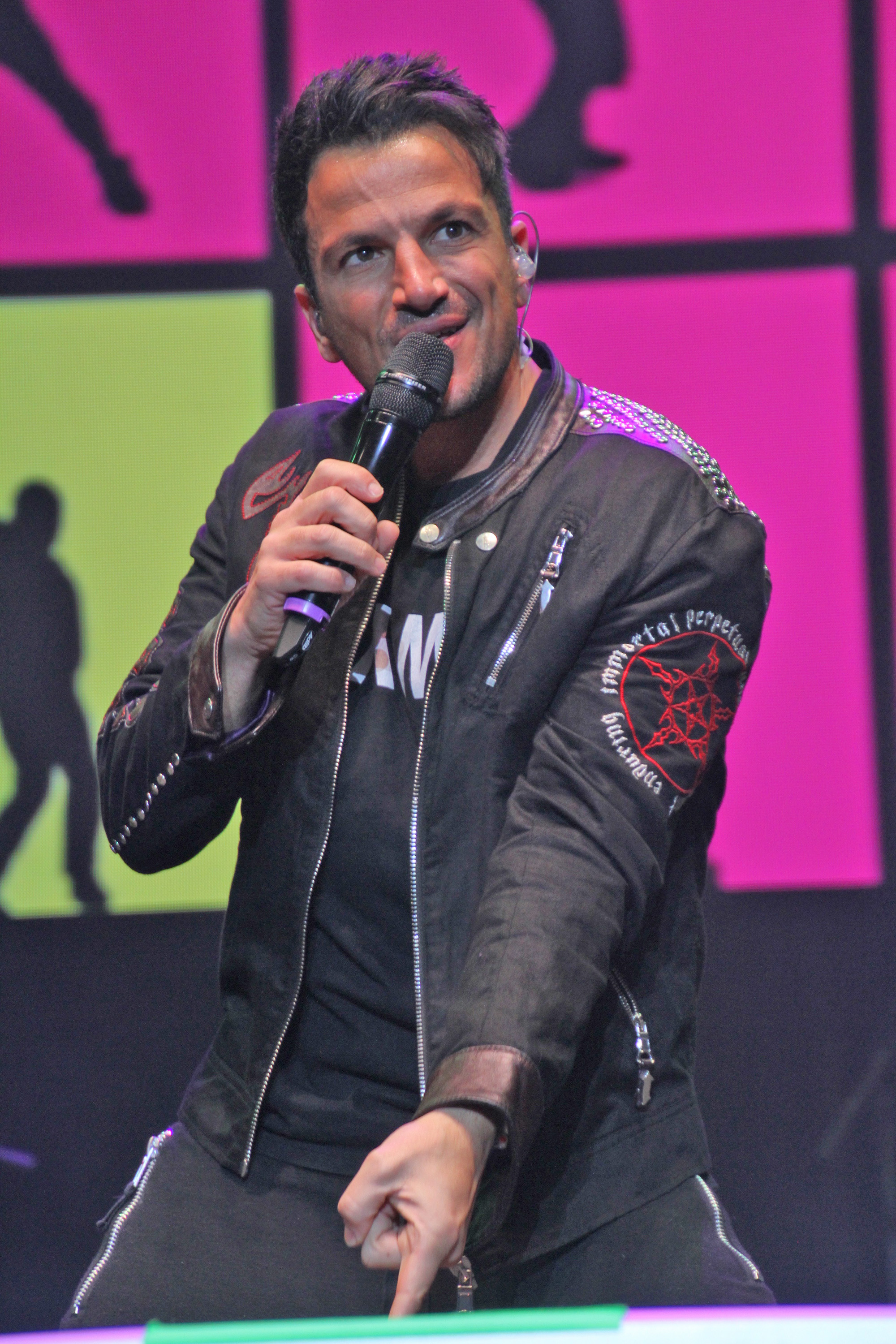 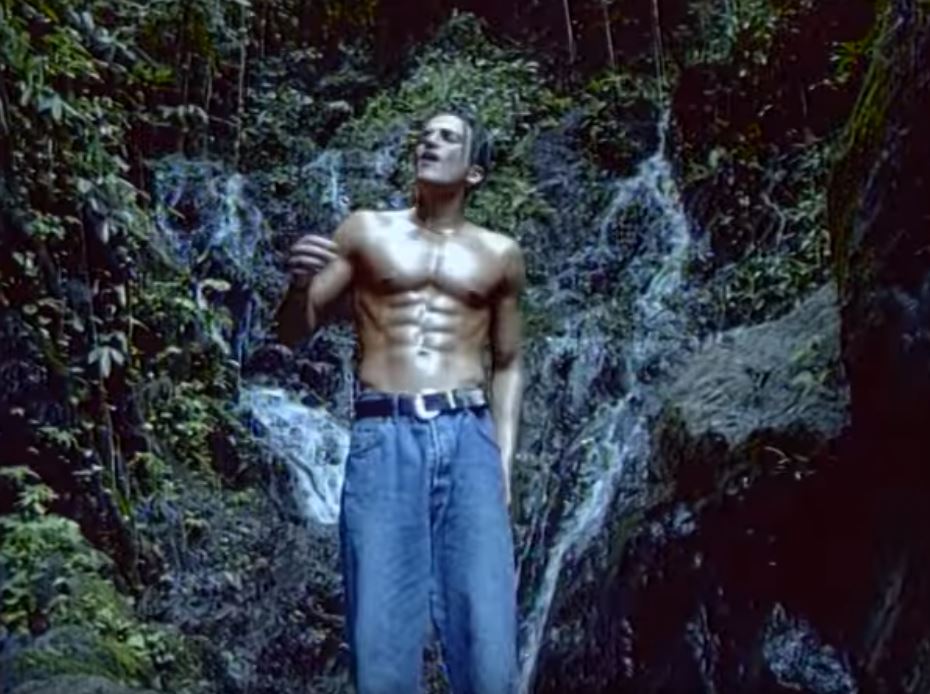 But after Peter’s 2015 swing album Come Fly With Me, his new record may not be what people are expecting as he has been heavily influenced by reggae.

A music insider told me: “Peter got back into the studio in lockdown and has written tracks with some really talented people.

“He’s been inspired by reggae and pop sounds for the songs and the album is very nearly finished.

“Island Girl is looking likely to be the lead single and he is now in talks with two record labels to secure a deal to get it all released.

“He has been doing his old hits on stage for years and has shows scheduled for the summer but now he’s raring to give the charts another crack.

“Pete can understand why some may be sceptical about his music but he reckons people will be impressed when they hear it.” We’ve all got bills to pay, I suppose. 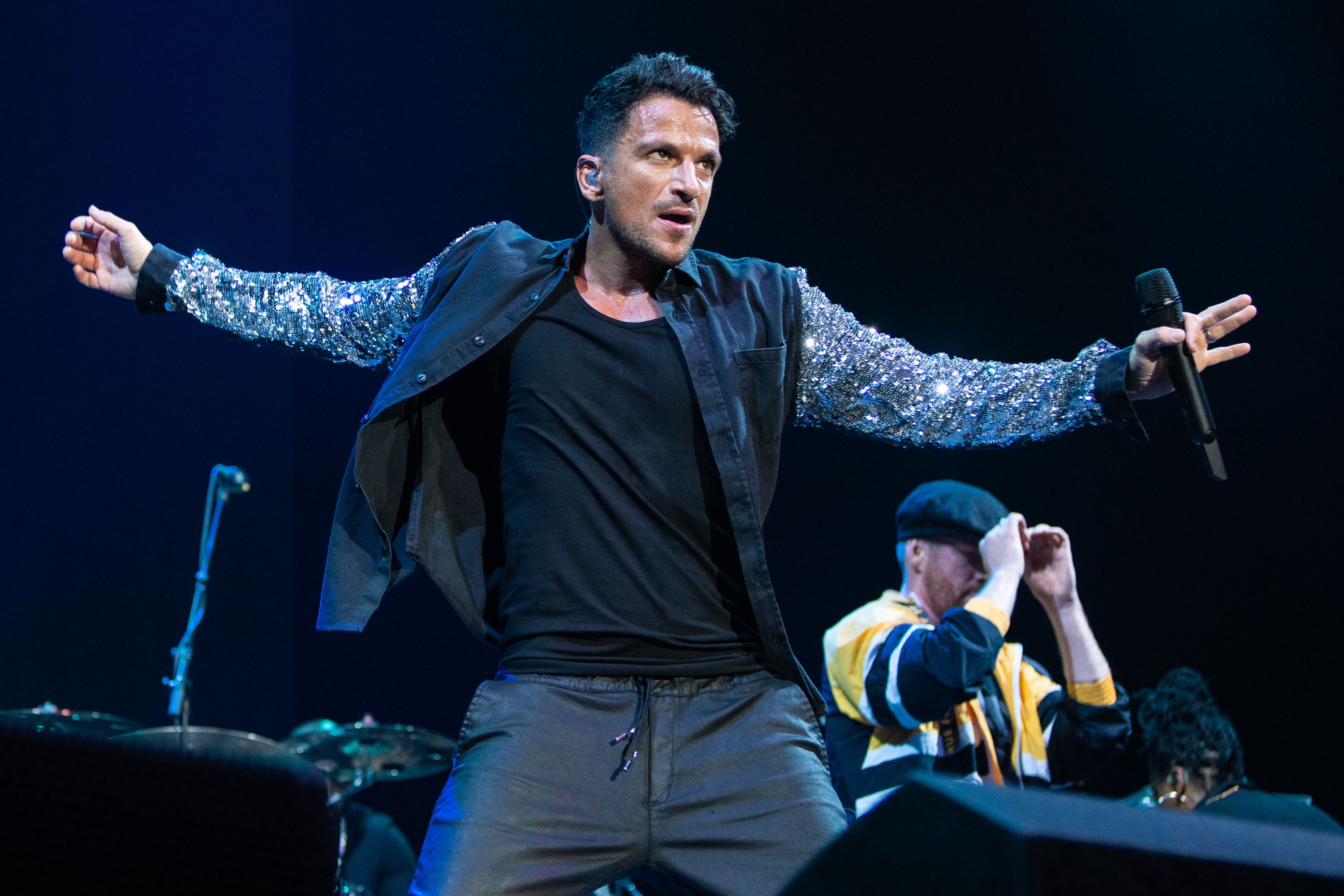