PHILLIP Schofield revealed wife Stephanie is still director of his multi-million pound firm despite split after he came out as gay.

The hugely-popular host, 58, rakes in around £2 million from his presenting and lucrative ads for firms like We Buy Any Car. 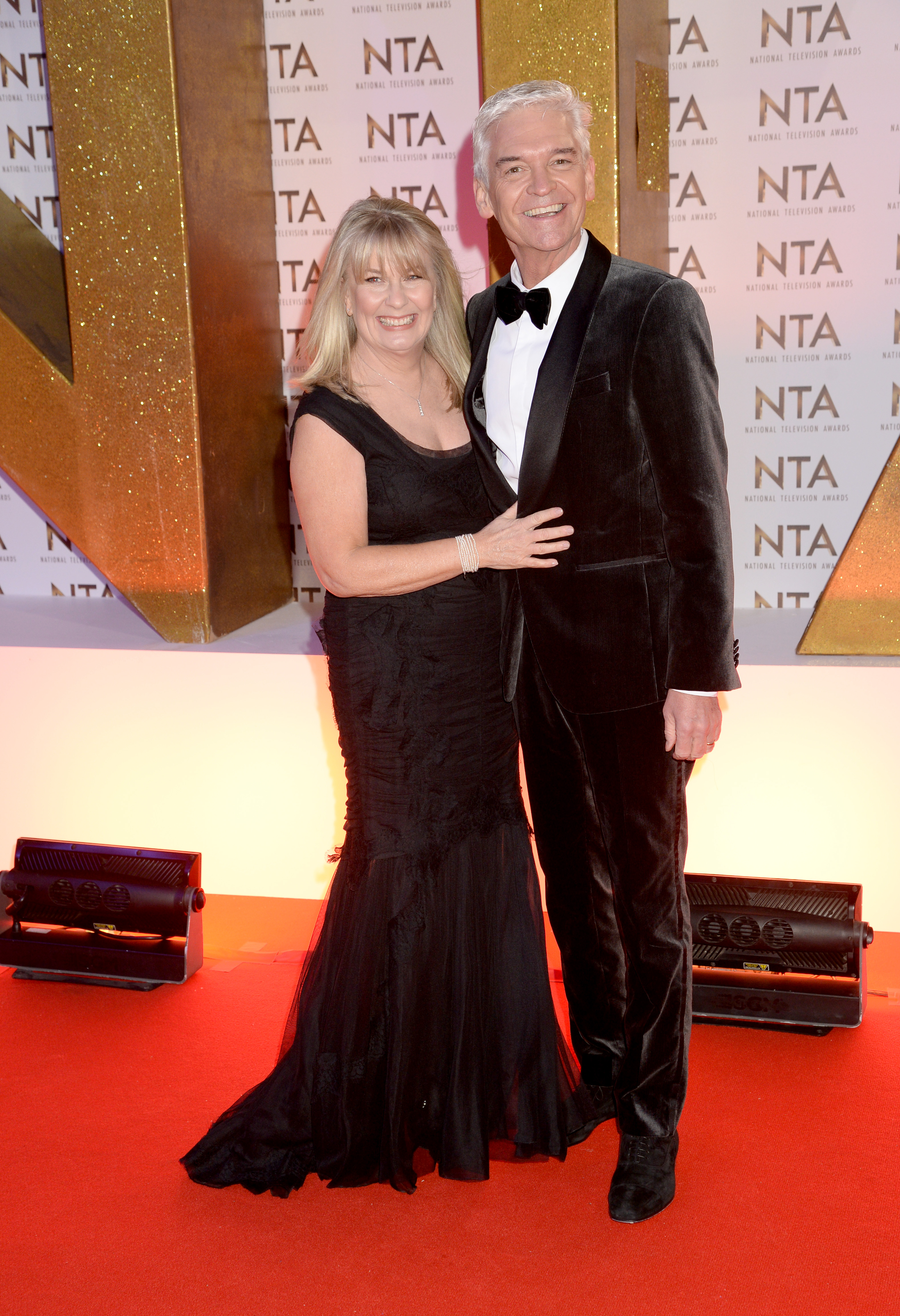 Much of his earnings are paid into his firm Fistral Productions Ltd.

Documents sent to Companies House this week show Stephanie, 56, is continuing her role as a director of the outfit for another 12 months.

Phil is the other director and they both control 50% of the firm’s shares.

Phil also handed over £366,404 in Corporation Tax – a fifth of his income after costs were taken off.

But it's looking like he'll add to his huge fortune as they’ve also just launched their own property firm.

Schofield – who came out as gay earlier this year with the full support of his wife and family – has called it Fistral Properties Ltd.

Phillip shot to fame when he fronted Children's BBC alongside Gordon the Gopher on weekdays at teatime from 1985 to 1987.

He has also hosted Dancing On Ice, National Lottery Winning Lines, Text Santa, and The Cube and is said to be worth around £8 million.

The canny star also has a range of commercial tie-ins.

They met in the late 80s when he was hosting BBC Saturday morning show Going Live! and she was working in production in children’s television.

After his coming out in February, Steph said she ‘loves him as much now as I ever have’ and the pair have no plans for divorce.

She said: “Although this is difficult for us all, I support Phillip in taking this brave step.”

Stephanie added: "We’ve been awestruck by the strength and love of our precious girls, even as they’ve been trying to make sense of it all for themselves.

“Our family have also been so supportive and will help us going forward.”