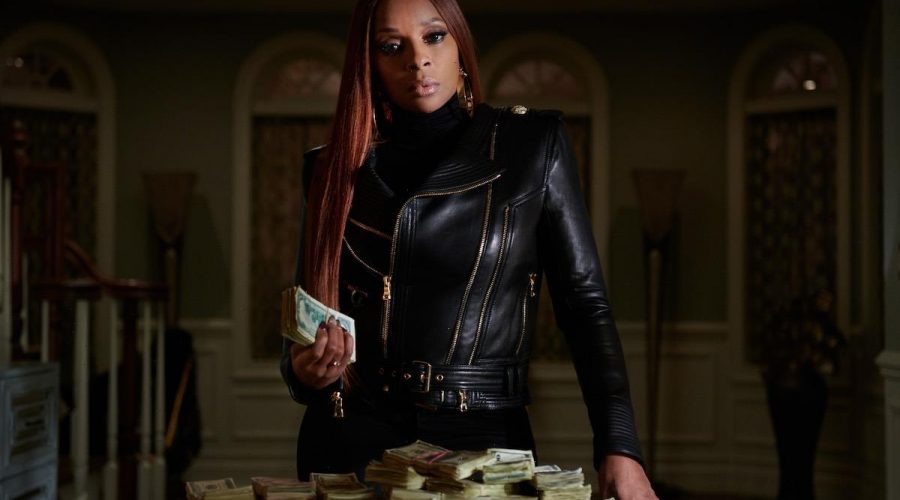 Mary J. Blige is a talented singer and songwriter who’s currently making waves on TV for her role on Starz’s Power Book II: Ghost — a spinoff of the 2014 series Power. She plays Monet Tejada, a wife and mother trying to balance family and their drug business while her husband Lorenzo serves a 25-year prison sentence. Blige brings the kind of gravitas needed to portray a woman like Monet — but it’s not all easy.

Speaking to Essence amid the second season of Power Book II: Ghost, Blige said there’s one thing, in particular, that’s always a challenge for her. 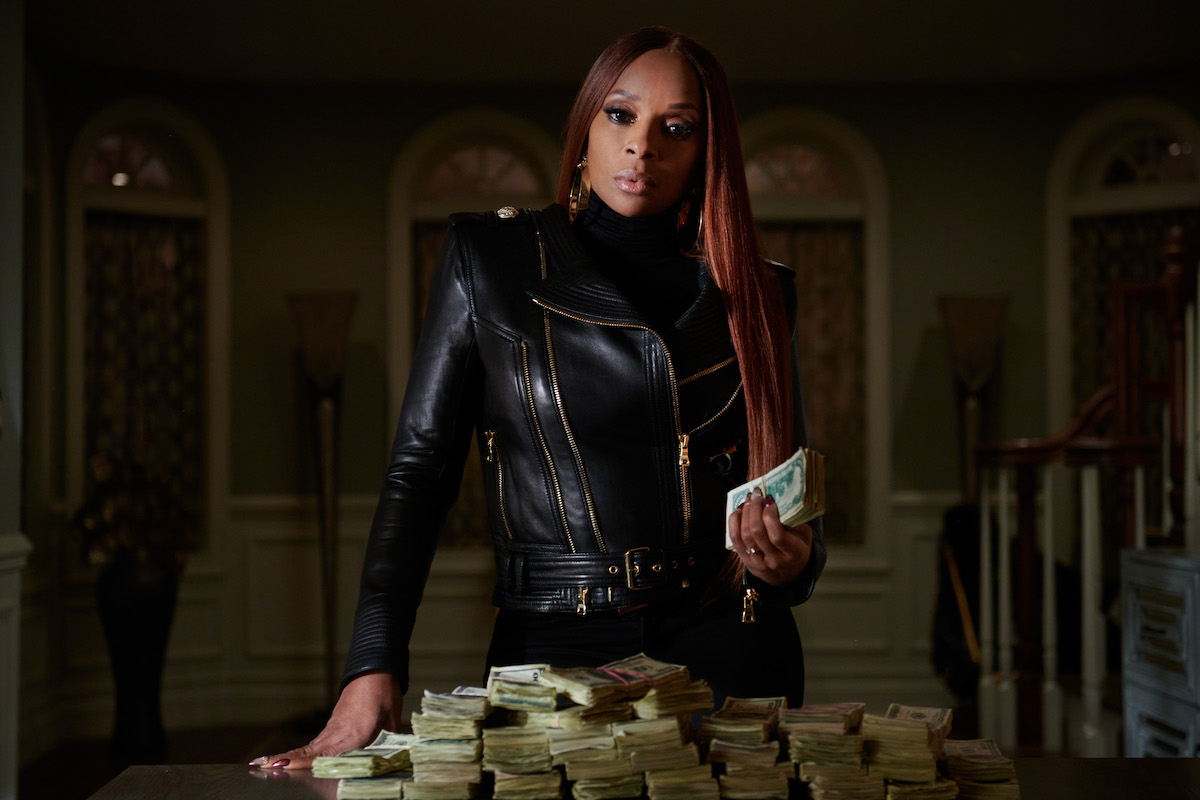 Blige was one of the first actors announced for Power Book II: Ghost, which follows the son of late drug kingpin James St. Patrick as he hustles to support himself and his family. She was already a fan of the show when she was alerted to the role of Monet by executive producer 50 Cent.

“I remember sitting down to talk with him about the character and he was telling me about all this stuff that was coming,” she recalled to Entertainment Tonight. “I knew the stuff was coming and it was a beautiful thing to be a part of this legacy that’s he’s building.”

Blige added to USA Today: “What made this role special to me is not just that she’s a queenpin and she’s a powerful woman … She is a survivor, a single mother trying to raise her children, a woman who survives and lives in a male-dominated world and male-dominated business. She has to do it alone now and she knows how, because she was the one showing (her husband) how to do it.”

Monet ends up giving each of her kids a role within the organization, treating them more like employees than children. She’s fierce and tough as nails, but she does have a soft side, as demonstrated in her romantic relationships.

As Lorenzo serves out his prison term, Monet sometimes seeks comfort in the company of other men. Lately, it’s her high school sweetheart Dante, who just re-entered the picture, ready to win her back and give her the life Lorenzo can’t. While Monet initially rejects him, she’s ultimately unable to resist him.

Blige does a great job making everything seem believable. But she admits love scenes are “strange.”

“My most challenging scenes period are just those love scenes,” she told Essence. “Having to kiss strange people, just – I hate it. But, we’re acting…I just have to remove Mary out of it because I hate strange people that I don’t know touching me and kissing me. So I have to really ACT. Or it’s going to look like this *cringes*”

Watching her in those scenes, you’d never know she was uncomfortable. It just speaks to the talent Blige possesses, which even earned her Oscar nomination for the 2017 Netflix film Mudbound.

Fans can see more of Blige every Sunday at 9 p.m. ET when Power Book II: Ghost airs on Starz. This season will run from November to February 2022, when Starz begins to roll out the next spinoff Power Book IV: Force.