PREGNANT Ashley James reveals she’s in awe of her “ever-growing bump and boobs” in a pink frilly bikini.

The DJ, 33, is currently enjoying a sun-soaked babymoon in Cyprus with boyfriend Tom Andrews. 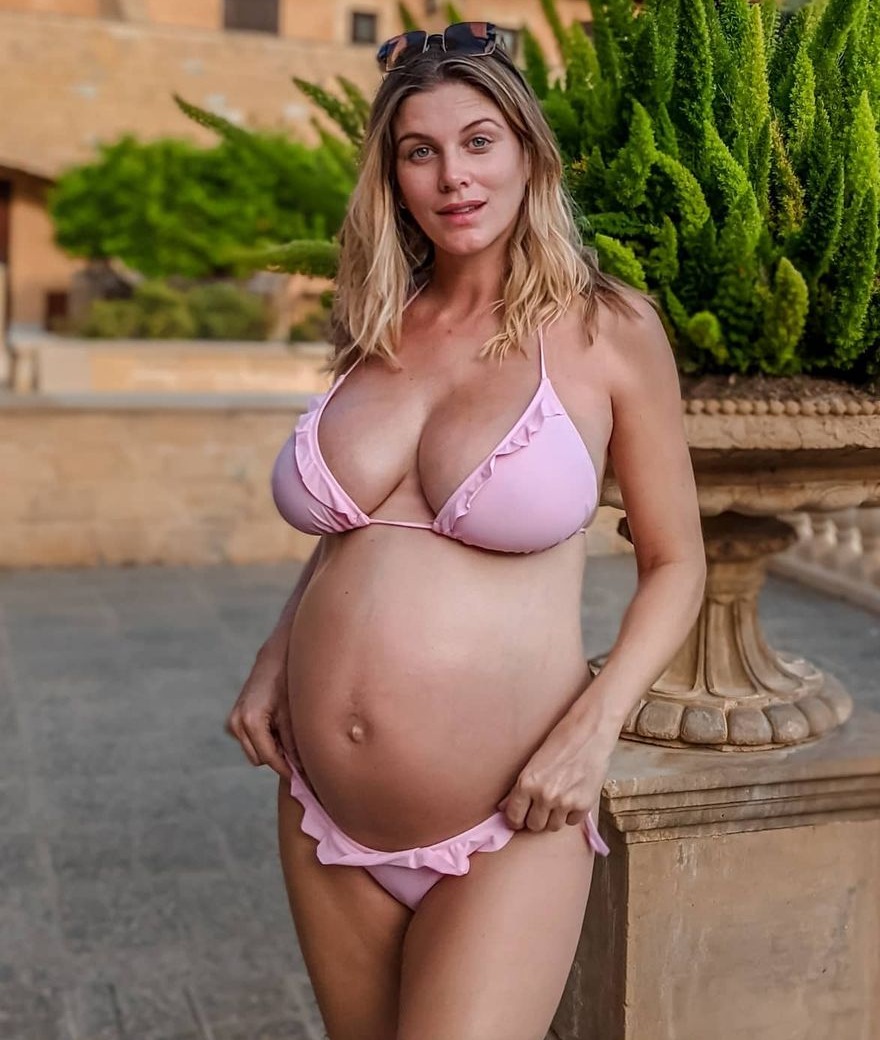 Ashley looked sensational as she showed off her growing bump as she slipped into a pink bikini by Elizabeth Hurley Beach during her romantic getaway.

The former Made in Chelsea star shared the gorgeous photos with her 277k Instagram followers.

Captioning her snaps, she wrote: “How could I hate my body when it's working miracles to grow my baby?

“It might be harder to dress the ever growing bump and boobs, there might be niggles and pains… but I'm just in awe of mother nature and seeing how my body is adapting and growing. 🌍” 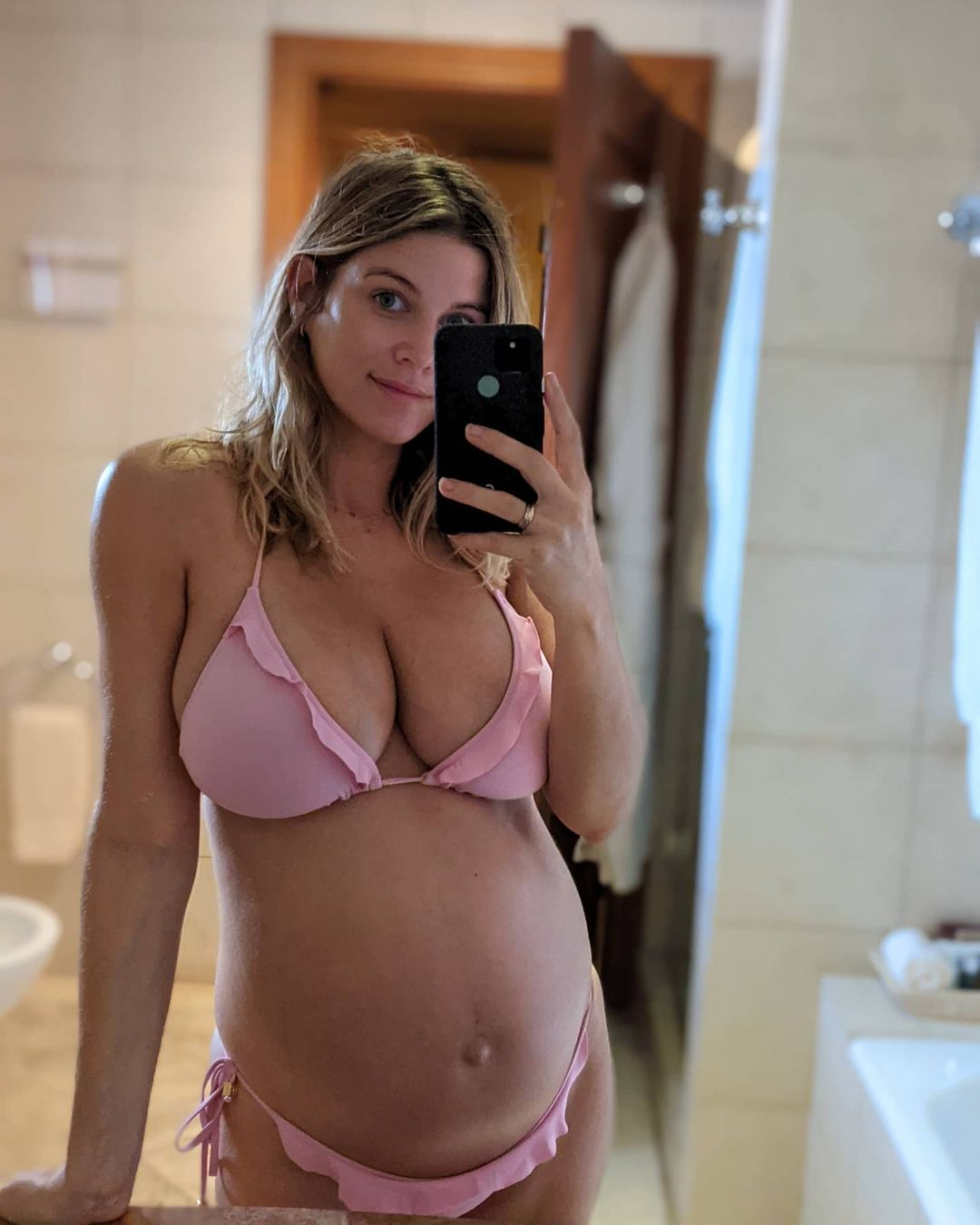 Ashley, who has opened up in the past about her struggles with body dysmorphia, went on to thank her fans for helping her get out of a “funk” about her clothes not fitting.

She added: “I also just want to say, I was in such a funk when I first arrived what with no maternity shorts and lots of my summer things not fitting, but you guys were so lovely and encouraging.

“All the compliments you gave me that first night in the floral dress, and even after when I found a bikini that fit… I just want to say I really appreciate and love that I have such supportive women on here. You got me out of the funk, so thank you! Compliments from other women are just the most powerful compliments in the world.”

Ashley revealed back in July that she was pregnant with her first baby with her boyfriend Tom Andrews. 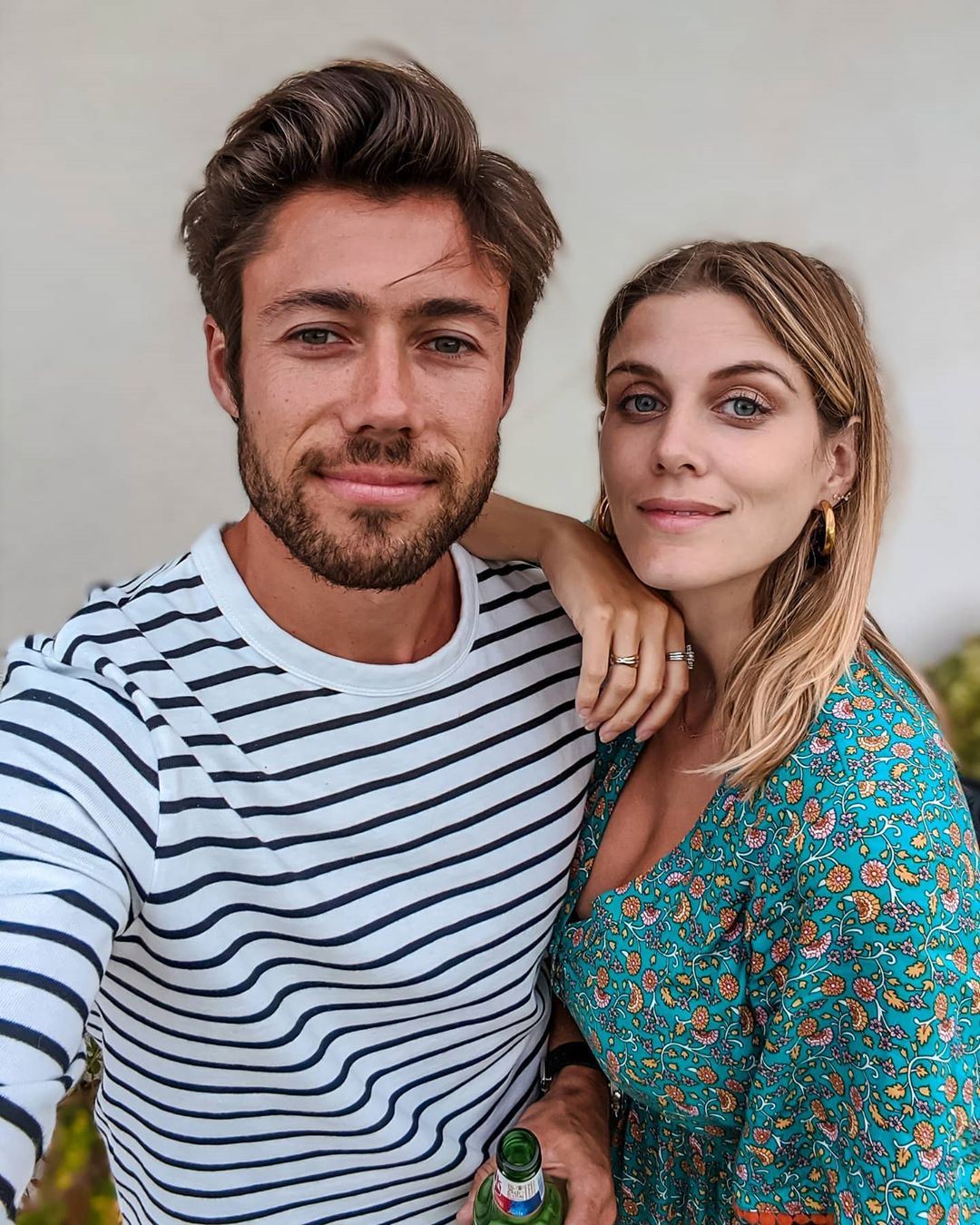 The DJ and influencer, 33, said she was "beyond excited" as she cradled her baby bump while in France at Tom's parents' house.

Ashley was single for six years before falling in love with Tommy.

The former Made In Chelsea star admitted to not being very maternal until she became pregnant.

Speaking to Hello, she said: "It's been such a 360-degree shift for me. I've never been that maternal. 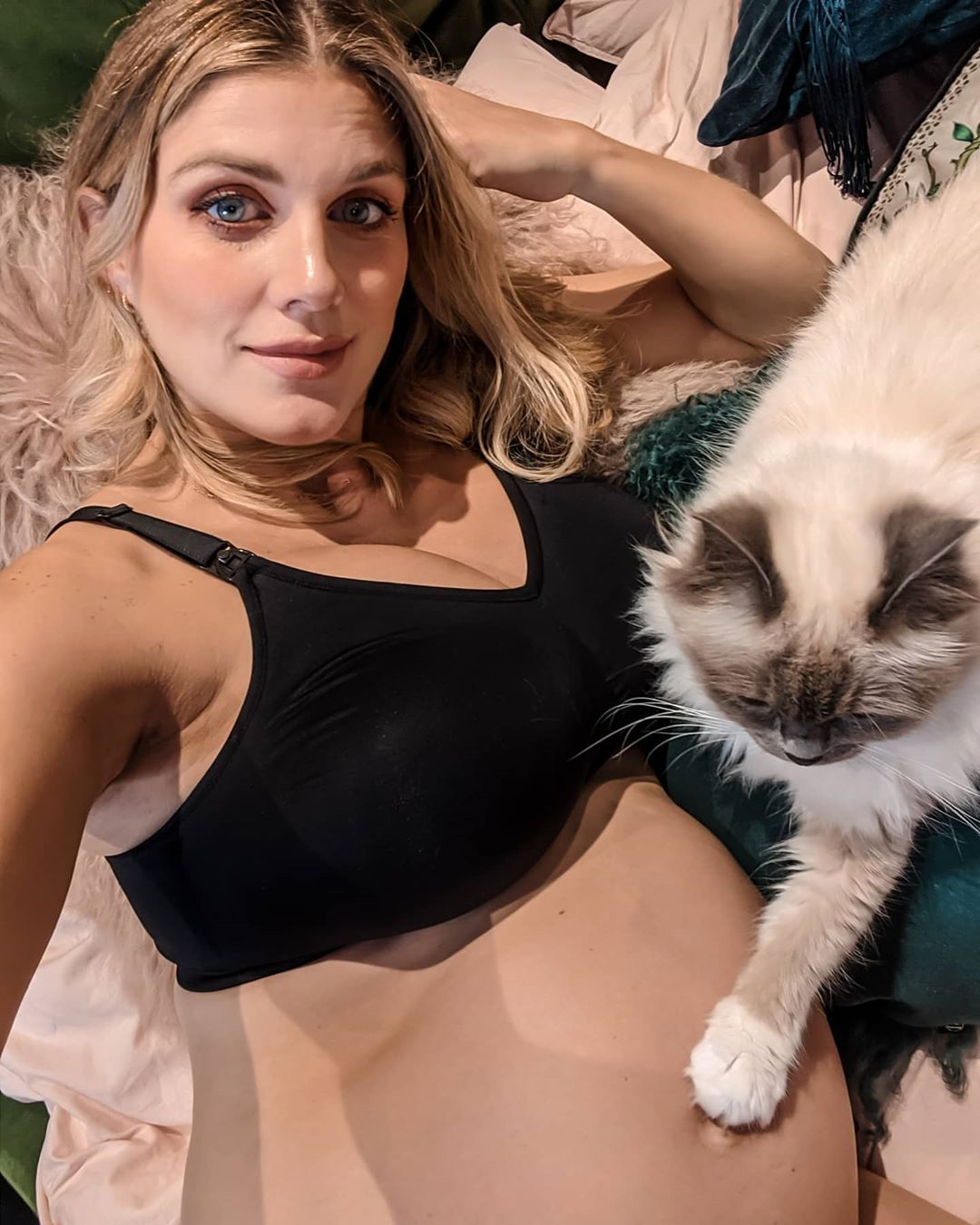 "When friends have been like 'I want to meet someone, settle down and have children,' I never felt the same. I guess I've been a free spirit."

The pair met ten years ago but only began dating in October.

However, they can't quite agree on their child's name as they have different styles in mind.

Ashley said: "I like wild hippy names, the kind of names that A-list celebrities call their kids, and everyone's like: 'What?' and Tommy's like: 'I don't think so.'"