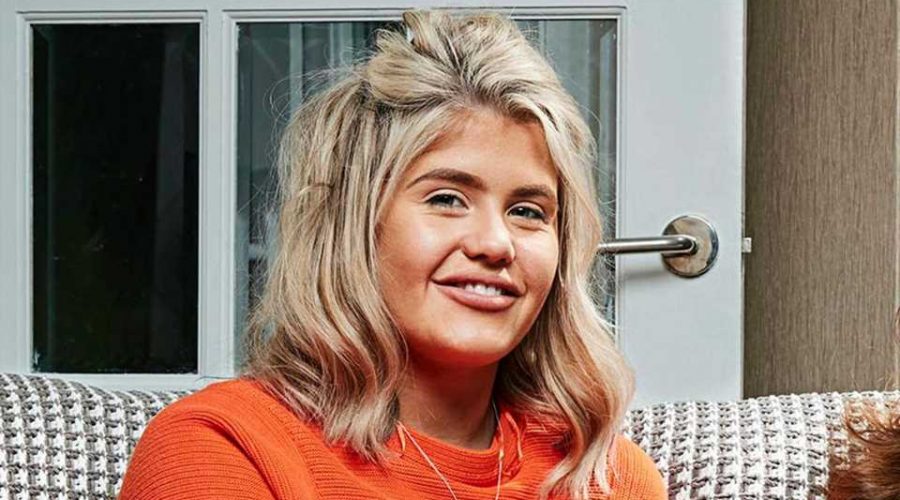 GOGGLEBOX star Georgia Bell has showed off the incredible new transformation at the home we see on the show.

The pregnant 22-year-old – famous for her remarks on the week's TV alongside pal Abbie Lynn, posted a series of snaps online. 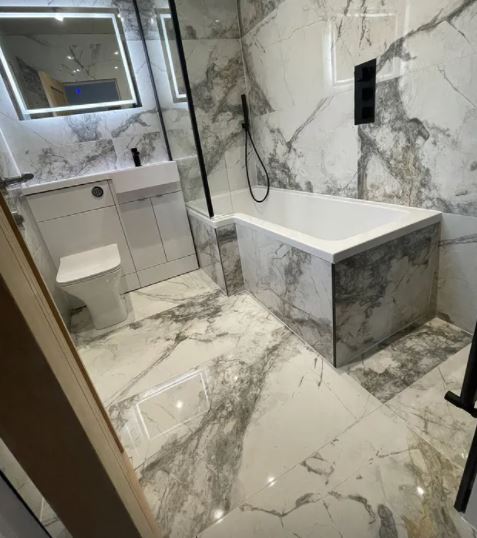 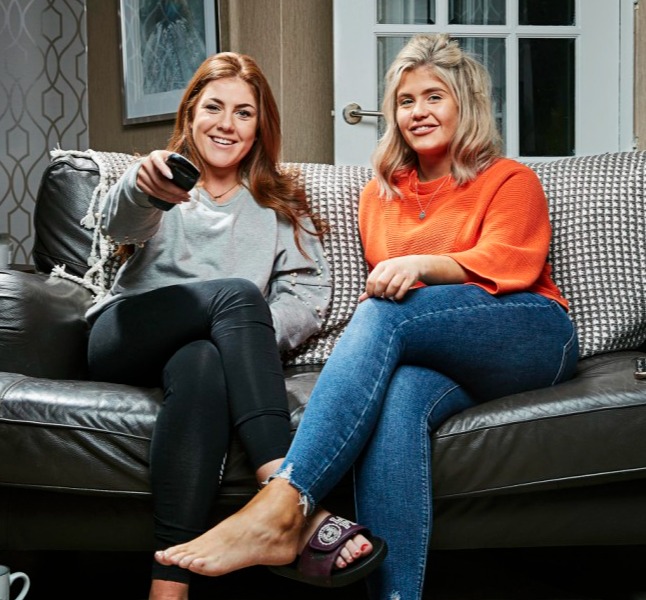 She unveiled a huge marble-walled bathroom, which she branded "stunning".

"The one room I've looked forward to getting done since we moved in and all I can say is I'm obsessed!"

"We’ve recently had the pleasure of completing this bathroom transformation for Gogglebox’s Georgia Bell and her partner Josh Newby."

The pair had a boiler cupboard removed and an illuminated feature mirror and marble tiles put in. 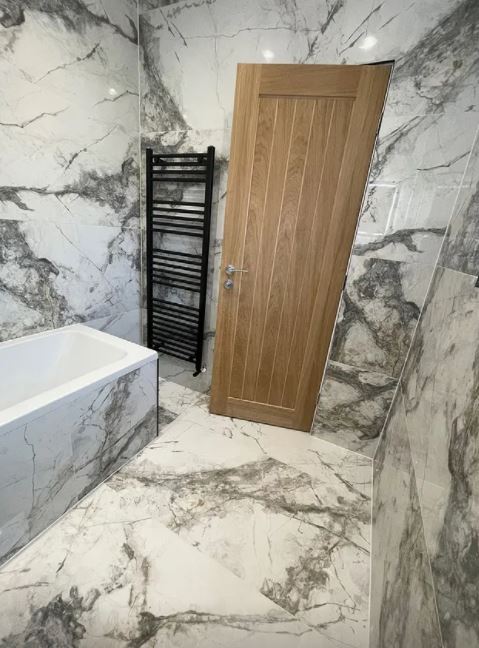