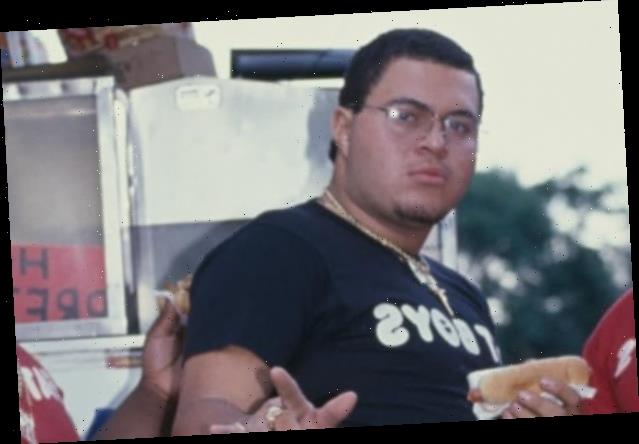 As a member of the Fat Boys, Markie Dee recorded some of the biggest hip-hop songs of the 1980s 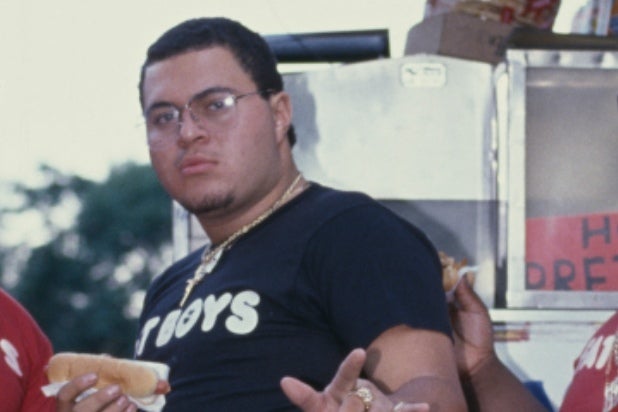 Mark Morales — the rapper, actor and music producer better known as Prince Markie Dee of the trailblazing rap group The Fat Boys — died Thursday at the age of 52. A cause of death has not been made public.

Morales’ death was announced by Sirius XM’s Rock the Bells radio, where he hosted and DJ’d. “The Rock The Bells family is heartbroken to learn of the passing of Mark ‘Prince Markie Dee’ Morales earlier today. That voice and his presence can never be replaced. Our thoughts and prayers go out to his loved ones,” the station said via Twitter.

Born in Brooklyn in 1968, Morales co-founded what would become The Fat Boys as the Disco 3 with his friends Damon “Kool Rock-Ski” Wimbley and Darren “Buff Love” Robinson. As The Disco 3, the group shot to early success after winning a rap contest built around Morales’ and Kool Rock-Ski’s raps and Buff Love’s groundbreaking beatboxing, securing a record deal and the release of their first single, “Reality.”

The group changed their name and in 1984 dropped their debut album, “Fat Boys,” widely credited as the first time beatboxing was featured on a hip-hop recording and recognized as a crucial landmark in the transition between the old school and new school of rap. Among the highlights were the singles “Jail House Rap” and “Can You Feel It?” the title track, and the tracks “Stick’ Em,” “Don’t You Dog Me” and “Fat Boys.”

They made their film debut in 1985’s “Krush Groove,” a fictionalized telling of the founding of Def Jam records, with the Fat Boys basically depicting their own origin story and performing several songs. They followed this up two years later with a starring vehicle, the comedy “Disorderlies,” with Morales featured in the film’s romantic subplot.

The Fat boys recorded seven albums total, with their biggest success coming in 1987 with the platinum-selling “Crushin’” spurred by the success of their rap cover of the surf song “Wipeout” featuring The Beach Boys. Their next album, 1988’s “Coming Back Hard Again,” was also successful thanks to their cover of “The Twist” featuring Chubby Checkers.

After the group’s 1991 breakup, Morales embarked on a solo career as a performer and producer. His 1992 solo debut, “Free,” saw some success thanks to the New Jack Swing single “Typical Reasons.” That same year, he produced and co-wrote several tracks on Mary J. Blige’s debut, “What’s the 411,” including her immortal breakthrough single “Real Love,” which topped Billboard’s R&B charts and peaked at eight on the mainstream charts. Morales also produced for Craig Mack and Marc Anthony among other artists.

Later in his career, Morales became a radio personality and DJ, most recently for LL Cool J’s Rock the Bells radio.

After his death was made public, his peers and admirers paid tribute.