Queen of the South’s Teresa Mendoza (played by Alice Braga) has come up against plenty of obstacles since the series first started. She began to realise the dangers she was facing when she saw a man killed at Eric Watson’s (Brent Smiga) house but couldn’t do anything to help. In the first season of the USA Network series, Eric was one of the main antagonists working against the Vargas Cartel.

WARNING: This article contains spoilers from Queen of the South.

Despite not being the leader of his own cartel, Eric meant trouble for Camila Vargas (Veronica Falcon).

He worked for the Jimenez Cartel, looking after their territory which was made up of half of Dallas, the other half belonging to Camila.

From the beginning, it was obvious James Valdez (Peter Gadiot) didn’t like him as he was eager to have him killed.

James even got Teresa to help him do a practice run to get Eric out of the house and into his firing line. 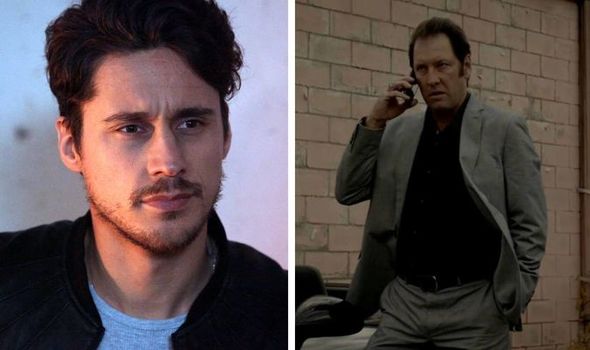 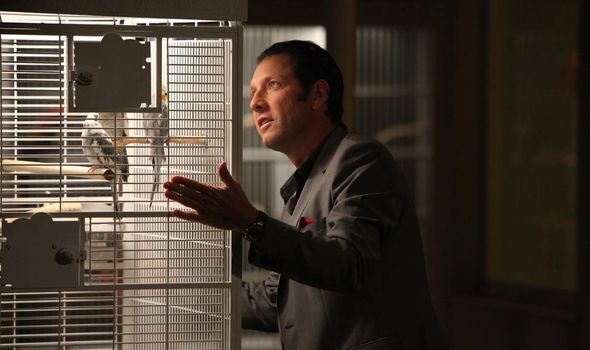 Teresa attended one of Eric’s parties to place a device by his bird cages.

When James turned it on, there was a screeching noise which only the birds could hear, making them go wild.

As predicted, Eric went outside to check on his pets and James would have been able to kill him then but, as Camila told him to hold off, he didn’t pull the trigger.

The party was also where Eric had a man tied up whom he later killed, leaving Teresa distressed as she wasn’t allowed to go back and save him.

As Eric continued to threaten Camila’s business, she eventually decided it was time to have him killed. 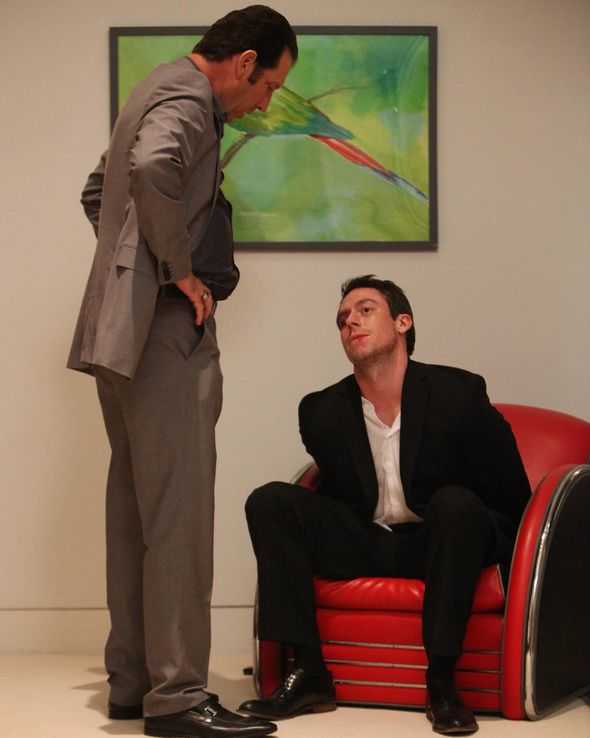 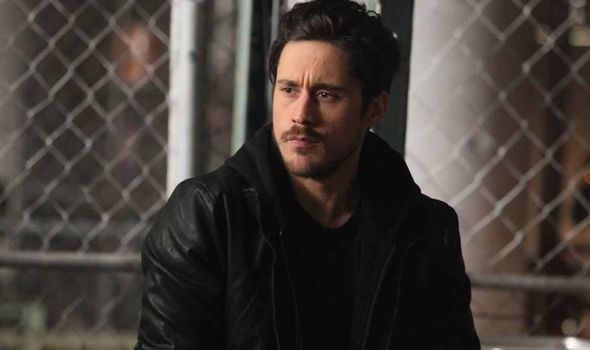 Teresa believed it was time for her, Brenda (Justina Machado), and son Tony Parra (Adolfo Alvarez) to escape.

She went back to Mexico to get the red book which contained valuable information regarding the Vargas Cartel.

While she was dealing with getting their immigration papers sorted, Teresa asked Brenda to go to Eric’s house and sell him the book.

He said to check the numbers in the book which he believed could be the locations of stash houses.

If the numbers were correct and everything added up, he agreed to pay Brenda.

Eric started to go through the numbers to see if they actually were co-ordinates leading to the Vargas Cartel’s stash of drugs.

He was almost done with checking it all through when James suddenly arrived and was ready to finally get rid of Eric for good.

James shot the two bodyguards outside the house and then activated the device which aggravated the birds.

Eric went outside to see what was going on and James shot him in the chest.

When she realised she was in a dangerous situation, Brenda fled the house with the book.

James approached Eric lying there on the ground, defenseless and injured.

He wanted Eric to see his face one last time so he knew who had won.

Without hesitating, James then shot Eric in the face, killing him instantly.

Queen of the South is available to watch on Netflix.