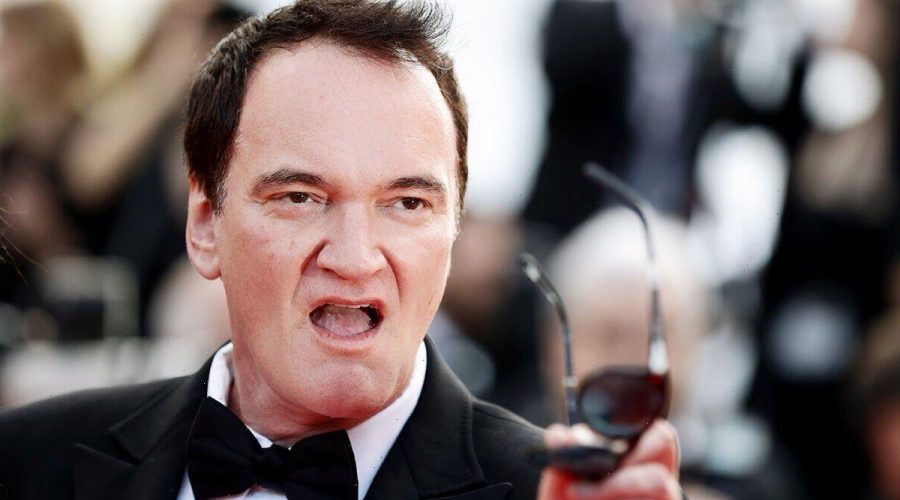 If Quentin Tarantino hadn’t become one of Hollywood’s most iconic directors he admits he’d probably have been a film critic. Having made nine of his planned 10 movies, the 59-year-old has turned his hand to writing books. Following the novelisation of Once Upon a Time in Hollywood, the filmmaker has also penned a book of essays called Cinema Speculation. And during his promotional tour, he confessed what he thinks are the seven perfect movies.

According to Tarantino’s new book, there are “very few perfect movies” but wrote the 1974 slasher Texas Chainsaw Massacre is one of them. Speaking previously with Jimmy Kimmel, the host asked him what the other perfect movies are.

The director said: “Look, when you say perfect movies you’re talking about any individual person’s aesthetic but even trying to account for all aesthetics… perfect movies kind of crosses all aesthetics to one degree or another. It might not be your cup of tea but there’s nothing you can say to bring it down.” He then went on to name them.

The filmmaker has previously said which of these he believes is the greatest movie ever made.