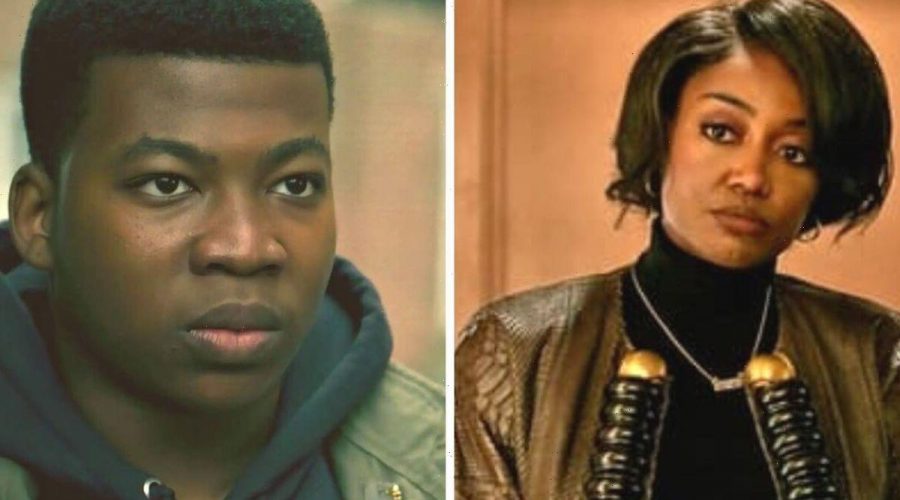 Viewers are more than halfway through the second season of Starz’s hit crime drama Raising Kanan and they could be in for a major plot twist. Raquel ‘Raq’ Thomas star Patina Miller spoke exclusively to Express.co.uk and hinted son Kanan Stark (played by Mekai Curtis) could turn against her character.

Raising Kanan’s second season returned to screens in August and gave viewers an insight into the new dynamic between Kanan and his mother Raq.

It became clear there was a shift in their relationship after Raq told her son to kill Detective Malcolm Howard (Omar Epps), who unbeknownst to him was his biological father.

Upon Howard’s survival, Kanan learned the truth but questioned it as Raq told the teenager to ignore the officer and put it down to mental instability.

Season two also showed the teenager bypassing his mother’s instructions and stepping out of her shadow as the son of the highly respected queenpin.

READ MORE: Phillip Schofield broke down in tears as he shares health update 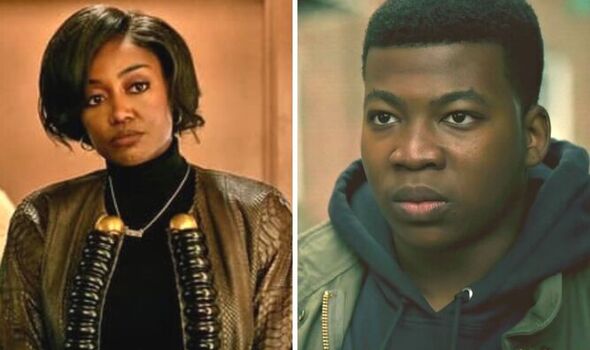 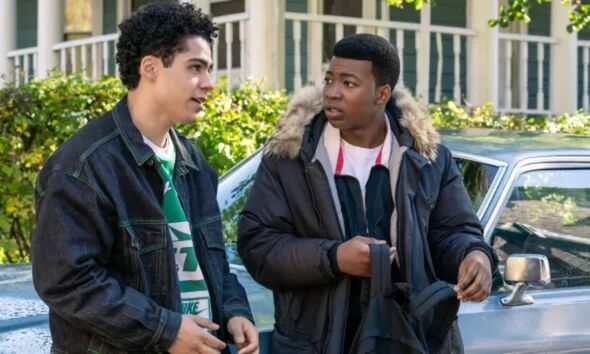 This was seen when he stole drugs from Raq stash house and began selling them on the streets with his friend Shawn ‘Famous’ Figueroa (Antonio Ortiz).

It became evident Raq noticed the shift in their relationship and she took him on a camping trip during episode five.

Although they were really in the woods to bury a dead body, Raq tried to get her son to open up.

In a recent episode she told Malcolm Thomas (Malcolm Brown): “Kanan’s at an age where he keeps to himself … he used to tell me everything, no secrets, now he’s just got me guessing.” 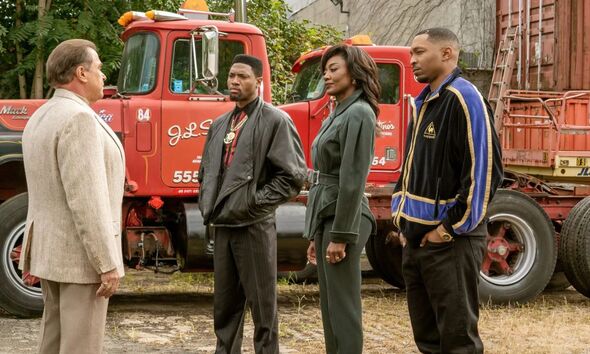 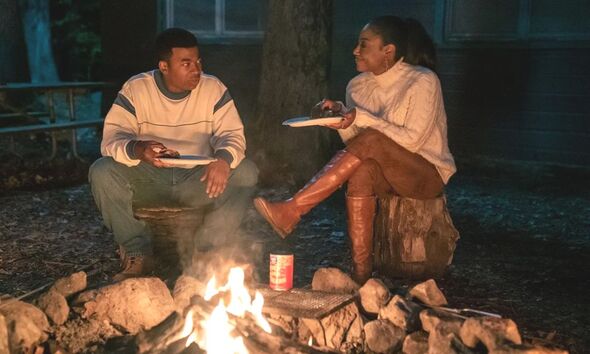 It looks as though things could take a dark turn between the mother and son after actress Patina dropped a major clue.

She told Express.co.uk: “I think he’s definitely rethinking his relationship with his mother, he’s also rethinking his choices from the first season.

“From the first episode of the show, all Raquel wanted to do was keep him away from the business, keep him out of it.”

Speaking on Kanan shooting Howard, Patina added: “His one action that he did change the dynamic of everything.

“I do think had he not been playing in the business that he wasn’t supposed to be in, we wouldn’t even got to where we got to this season

“I think he’s really dealing with his actions and Raquel’s had to come along the way, she warned Kanan so much through the first half of season one.”

Patina explained: “She never wanted to have to look at him as sort of like a soldier, as sort of a scrappy because he keeps asking for something and in asking for that it’s going to bring about the boss, not mom.

“So he’s having to see parts of his mom that he’s never seen before because she’s been able to have to be separate, but now there’s this weird blurred line.”

After being robbed of the money he was supposed to deliver for his mother, Kanan and Famous got hold of a gun and retrieved it.

Although the youngster didn’t shoot anyone, he beat Freddy (Quaz Degraft) unconscious, which even shocked Famous.

With Kanan slowly becoming the complex character fans first met in the original show, Power, it seems likely he could soon turn against his mother in a brutal way.