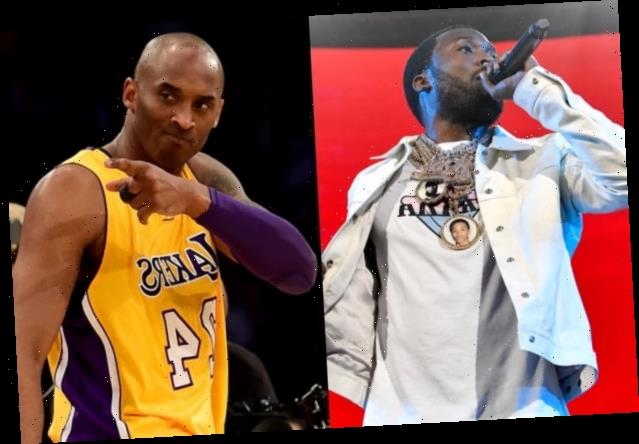 Lil Baby is a bystander in the backlash 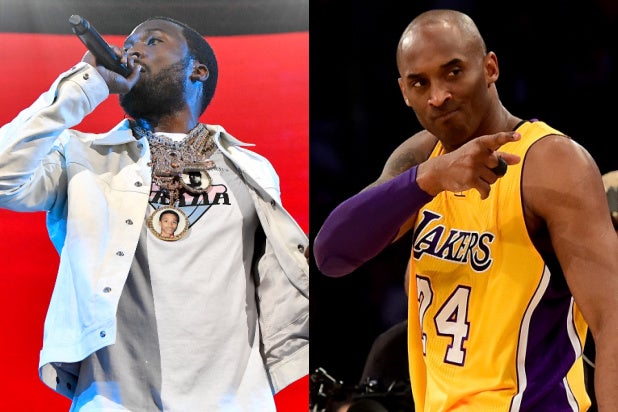 Rapper Meek Mill spit a line about Kobe Bryant’s helicopter-crash death, and hip-hop Twitter is not feeling it. The bars may be whack, but the memes are strong.

“And if I ever lack I’m going out with my choppa/it be another Kobe,” Meek says on a recent collaboration with Lil Baby. The snippet of the song made its way to the social media website on Wednesday.

More like Weak Mill, are we right? Bryant died just over one year ago after a helicopter he was a passenger in crashed into the hills of Calabasas, California.

Bryant, his teenage daughter Gianna, and seven others were killed in the crash on Jan. 26, 2020. The group was on their way to basketball practice at Bryant’s Mamba Academy in nearby Thousand Oaks.

During a virtual meeting last Tuesday, the National Transportation Safety Board said “spatial disorientation” is what likely led to pilot Ara Zobayan crashing. Zobayan was “flying under flight orders, or VFR, which legally prohibit him from penetrating the clouds,” according to NTSB Chairman Robert Sumwalt, but the pilot continued to fly into clouds. The agency last June said Zobayan told air traffic controllers his helicopter was climbing above heavy clouds when it was actually descending rapidly.

Below is a sample of the (hilarious) social media backlash. There were plenty more where these came from.

This certainly isn’t the first time Meek Mill has said something that didn’t go over particularly well. You’ll see that theme repeat itself within the selection of tweets we’ve posted.

In an apparent response to the pushback, Meek Mill tweeted out the following: “somebody promo a narrative and y’all follow it…. y’all internet antics cannot stop me ….s— like zombie land or something! Lol.”

The censorship there is ours.

And later: “They paying to influence y’all now … its almost like mind control ‘wake up.’”