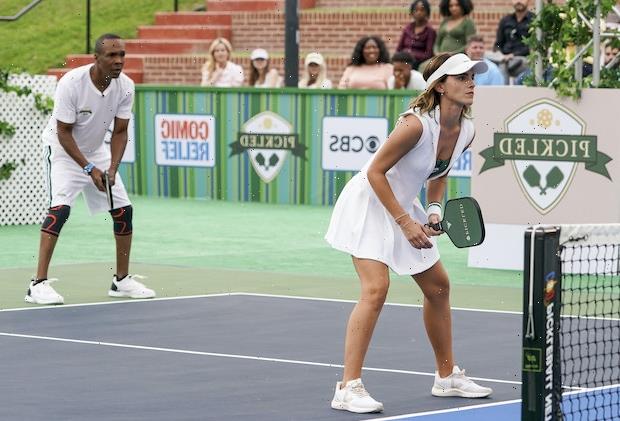 In the latest TV show ratings, NBC’s Law & Order: SVU led Thursday both in total viewers and in the demo, while CBS’ Pickled proved to be a dead ball.

THE CW | The fall finales for Walker (810K/0.1) and Walker: Independence (496K/0.1, read post mortem) each added viewers, with the former hitting a season high. (All told, The CW had its most-watched Thursday since June 9.)

ABC | Alaska Daily (2.4 mil/0.2) with its fall finale shed viewers for a fifth straight week since its debut.

The Live+Same Day numbers reported in our ratings column do not reflect a show’s overall performance, given the increased use of delayed playback via DVR and streaming platforms, plus out-of-home viewing. These numbers (Nielsen fast nationals, unless denoted as finals) instead aim to simply illustrate trends or superlatives. Volleying is prohibited within the non-volley zone.