There’s a new Real Housewives show to obsess about, and this one seems to have it all. The Real Housewives of Salt Lake City, which features 6 new housewives – Jen Shah, Heather Gay, Meredith Marks, Whitney Rose, Mary Cosby, and Lisa Barlow – is already bringing the drama and highlighting the differences between them all.

Whitney left her first husband for her second 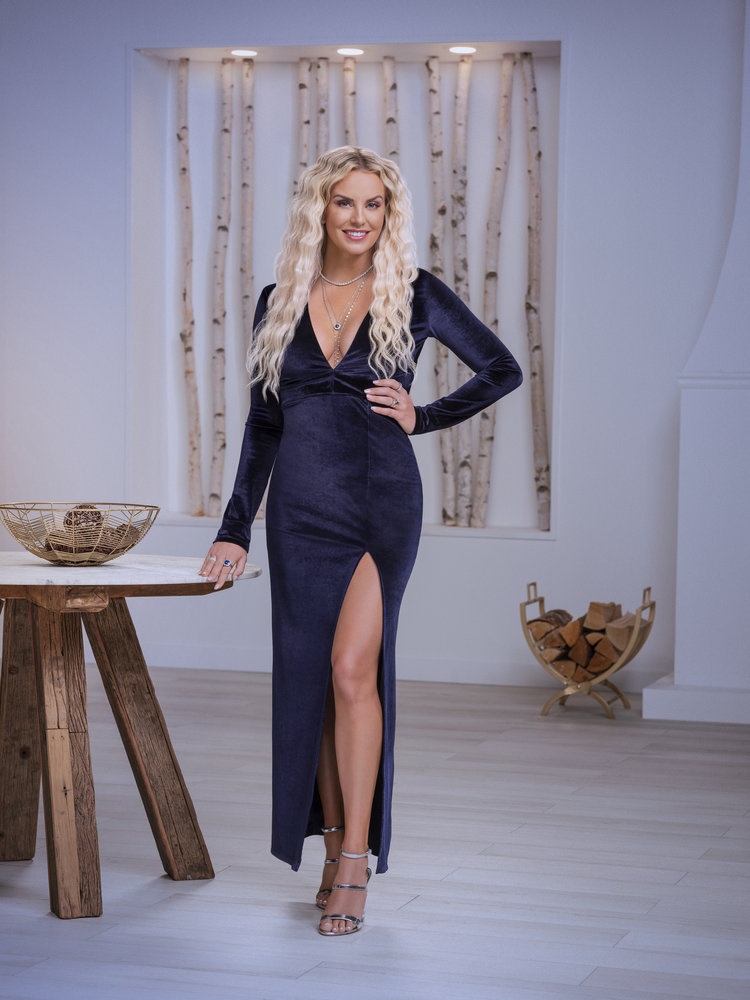 One of the most interesting housewives on the list – Whitney Rose – had an affair that changed everything. She’s cousins with Heather, and comes from “Mormon royalty.” She was married, but that’s before she had an affair with her boss, Justin who was also married to someone else at the time as well. With an 18-year age gap between them, they left their partners to be together. Whitney became pregnant, so they decided to get married when she was five months along. But they were excommunicated from the Mormon church for their affair.

When Whitney and Justin married, she wore her high school prom dress amidst a crowd of people who she believes didn’t want them to be together. Ten years later, they’ve decided to have another special ceremony and vow renewal commemorating their love, and it’s a beautiful moment for everyone.

“When Justin and I first got together, our friends and family turned their back on us,” Whitney says. “10 years later, they’re finally starting to come back around. It makes me feel both resentful and happy because why the f*** did it take 10 years?”

Whitney says if she had to choose to do it all over again despite everything that happened, she would do it, because her “life is so full.”

Whitney has a surprising item in her home

Whitney has a rather surprising item in her home that fans might not expect to find there. During her wedding reception at her house, Whitney uses the stripper pole she has after changing into something more comfortable. She’s swinging around the pole, and the crowd goes wild.

In episode 2, Whitney swings on the pole again when her daughter asks her to. “I know that some might think ‘Wow, born and raised Mormon girl has a stripper pole,’” Whitney says to the cameras. “Well, exactly. I was raised in suppression my whole life. What do you expect?” She seems to use it for exercising, which many people are known to do.

Why Whitney worries for her children 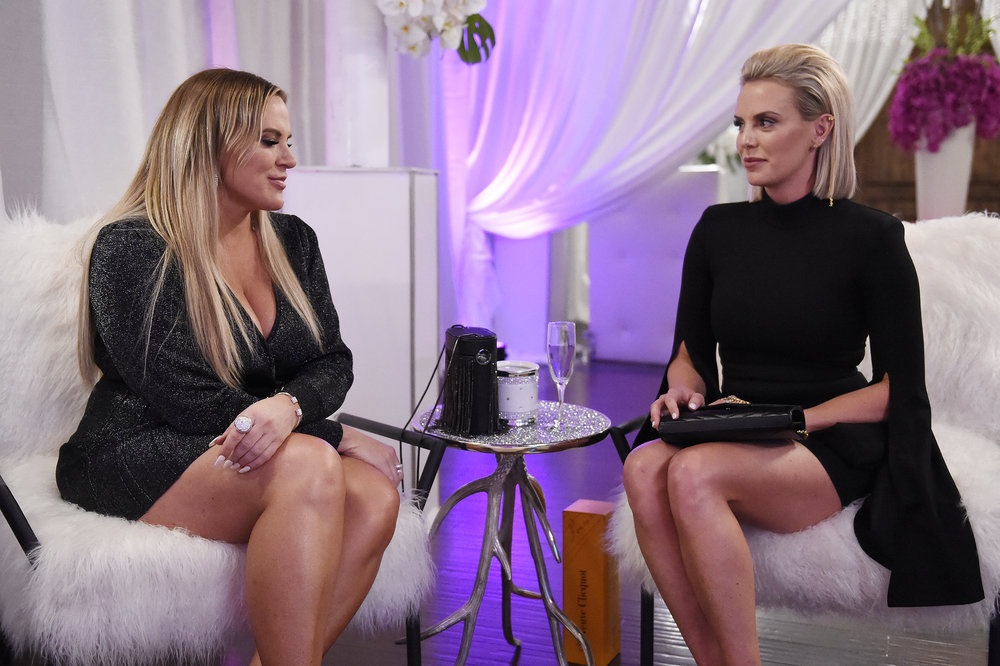 Whitney spoke with Entertainment Tonight and says she worries about her children “in the community,” as their friends’ parents may have their own opinions about them after seeing Whitney and Justin on RHOSLC.

“I really worry for my children in the community, because what their friends’ parents maybe now view, or think of Justin and I,” Whitney explains. “As wild as I am, as much fun as I have, choices I make, I’m a damn good mother and they’re my first priority. That was my biggest hesitation going into this.”

Whitney Rose fits right in with the other Real Housewives on this new series. We’ll have to see where the rest of the season takes them all.

20/11/2020 TV & Movies Comments Off on 'Real Housewives of Salt Lake City': Whitney Rose Has a Surprising Item in Her Home
Lifestyle