Welp, Katie Thurston’s season of The Bachelorette is premiering in just three weeks, which means it is time for spoilers galore! Reality Steve just released intel on the lucky dudes who were fortunate enough to make it into Katie’s final four, and there are some serious surprises in the line up. But before we get into it, please know that this post absolutely, positively contains massive spoilers for Katie’s Bachelorette season. You’ve! Been! Warned!

‘Kay, so according to our Bachelor tea-spilling extraordinaire, Katie’s final four men are: 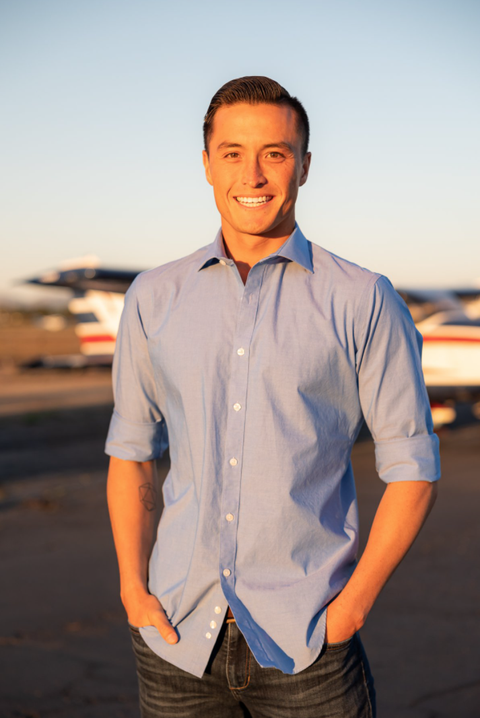 Blake Moynes, aka Tayshia Adams and Clare Crawley’s former contestant that showed up halfway through filming on Katie’s season: 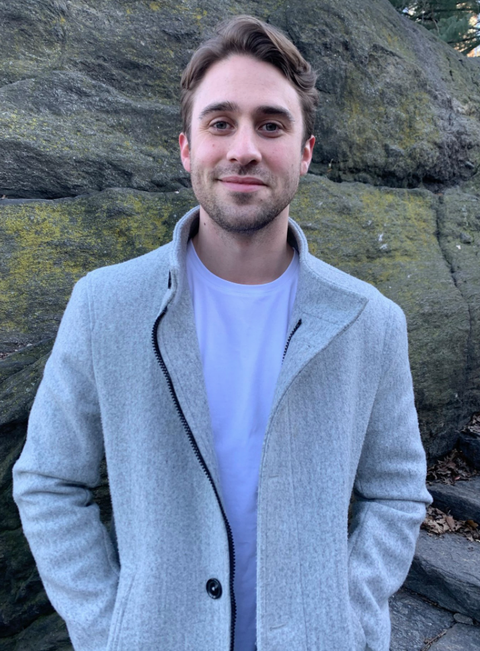 There’s a fourth guy that Reality Steve said he doesn’t know the identity of yet. In his post, he wrote:

Another big spoiler from Katie’s season is that she actually left the show engaged! But again, Steve doesn’t know who got the final rose and proposed to Katie. Confirming the news, Steve said that “Katie definitely got engaged at the end of this. And unless she breaks up before the finale, which I guess anything can happen, but she’s happy and engaged as we speak, so I’d expect that to last.”

Can’t wait to see how this all plays out come June 7!!!

You love all the deets on The Bachelorette. So do we. Let’s overanalyze them together. ✔️