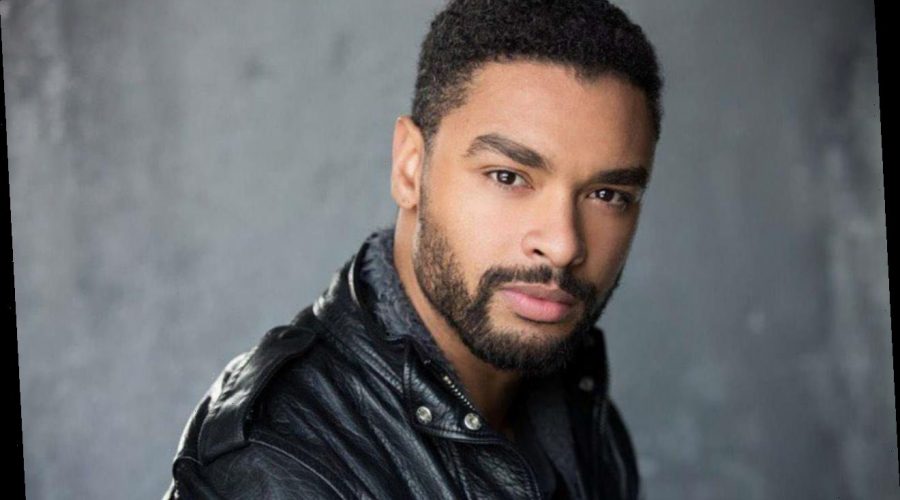 After a representative of former DC Entertainment President and Chief Creative Officer Geoff Johns offers clarification regarding the story, the ‘Bridgerton’ alum claims it still ‘hurts no less now than it did back then.’

AceShowbiz –Rege-Jean Page has responded to reports about him losing a role on “Krypton” because of his race. One day after he was unveiled to have been rejected from the Syfy series because he is black, the former “Bridgerton” star admitted the news still “hurts” him.

“Hearing about these conversations hurts no less now than it did back then. The clarifications almost hurt more tbh,” the 31-year-old hunk wrote on Twitter on Wednesday, April 7. “Still just doing my thing. Still we do the work. We still fly.”

Rege-Jean Page responded to reports about him losing a role on ‘Krypton’ due to his race.

Page has since received supportive comments from his online devotees. One in particular replied, “They did no Justice even when it was a Superman show. You deserved better. Glad you has a second chance to shine.” Another penned, “This is DC’s loss! Really bad decision. Frankly, they don’t deserve you and ‘Krypton’ will not be on my ‘to see’ list. Bigger and better…bring it on!”

Page’s post came after The Hollywood Reporter published an article that claimed he was passed over to play Superman’s grandfather on the Syfy series due to his skin color. Former DC Entertainment President and Chief Creative Officer Geoff Johns allegedly argued that “Superman could not have a Black grandfather.” He also reportedly shut down an idea to make character Adam Strange gay or bisexual on the show.

Johns’ representative, however, has denied the claims via email. “[Johns] celebrates and supports LGTBQ characters, including ‘Batwoman‘, who in 2006 was re-introduced as LGBTQ in a comic-book series co-written by Johns,” the rep first pointed out.

The representative further noted, “Johns also pitched Warners on developing a television show around the first LGBTQ lead DC superhero television series.” As for why Page did not get the role, the rep explained that “Johns believed that fans wanted the character to look like a young Henry Cavill.”