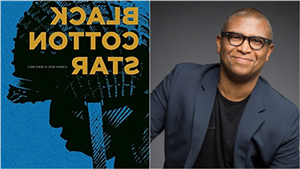 Deric Hughes and Benjamin Raab are writing the script 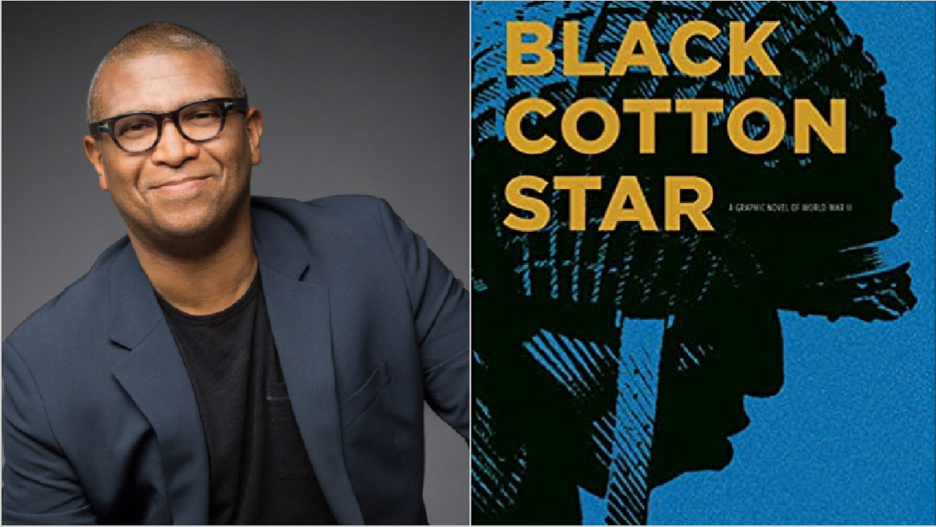 Reginald Hudlin will direct the graphic novel adaptation of “Black Cotton Star” for ZQ Entertainment, according to an individual with knowledge of the project.

The writing team of Deric Hughes and Benjamin Rabb are set to write the feature adaptation. Hughes and Benjamin are currently co-executive producers on “Legacies” for The CW. They have also worked on “Arrow,” The Flash,” and SyFy’s “Warehouse 13” and are developing the martial arts and fantasy comic “Infinite Kung Fu” for IDW Entertainment and Hudlin. 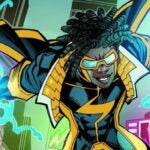 “Black Cotton Star” centers on three African American soldiers in WWII who are dispatched on a suicide mission to retrieve the first ever American flag, which has been stolen by a sadistic Nazi commander.

The script’s development is being financed by ZQ.  Among the ZQ slate is the George Clooney/Grant Heslov adaptation of John Grisham’s “Calico Joe.”

The graphic novel, which was written by Yves Sente and illustrated by Steve Cuzor, who will also serve as executive producers on the project, was originally published by the Belgian publisher Dupuis, part of the French-Belgian Company Media Participations. The deal has been managed by Laurent Duvault from Mediatoon, their indoor agency. It is published in the U.S. physically by Pegasus Book and digitally by Europe Comics.