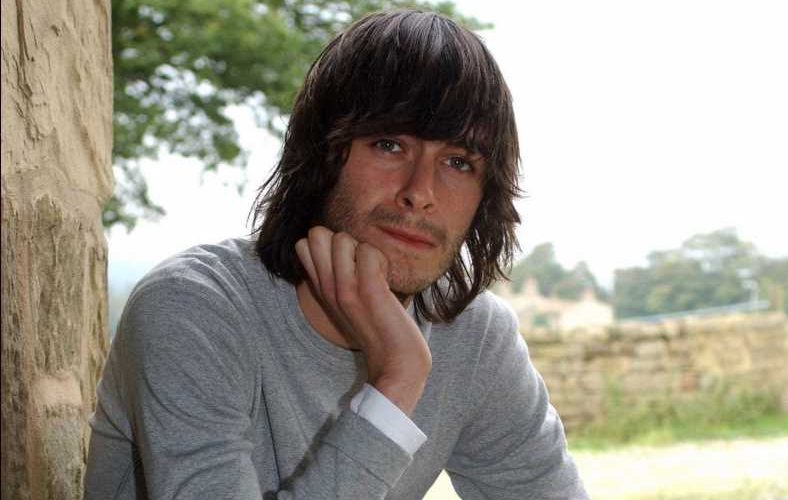 HE was the Dingle bad boy that even gave Cain a run for his money.

Eli was at the centre of some of Emmerdale's most controversial storylines, including sleeping with his cousin Debbie, assisting in Alice Dingle's suicide and accidentally shooting Marlon. 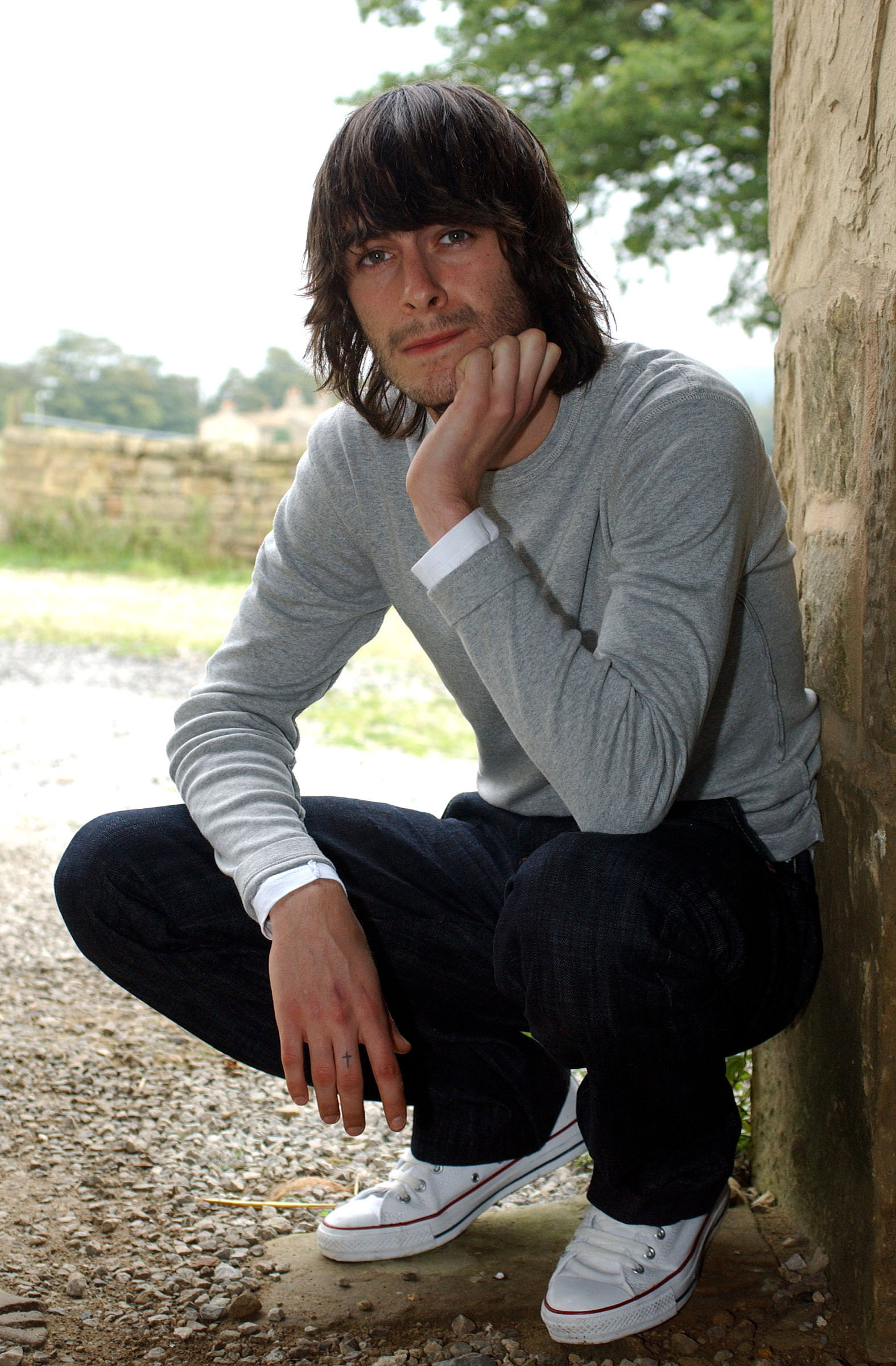 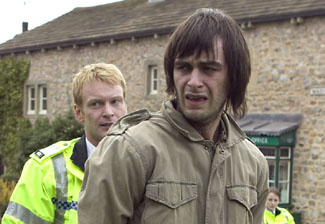 Actor Joe Gilgun played the role for nearly four years, making his first appearance on our screens in July 2006 and departing the Dales in 2010.

Prior to his stint in Emmerdale, Joe played Tricia Armstrong's son Jamie in Coronation Street for three years.

Like his Dales character, Jamie was a stickler for petty crime and was often the prime suspect when something went wrong.

But what has the Manchester-born actor been up to since leaving soapland?

At the same time he won the part of Eli in Emmerdale, Joe bagged the role of Woody in the 2006 Shane Meadows film This is England, which centres on skinheads in England in 1983.

He reprised the character for two Channel 4 TV spin-off series – This Is England '86 and This is England '88 – which aired in September 2010 and December 2011 respectively.

Joe developed a close relationship with his cast mates – known as 'the gang' – on the show and even has a tattoo of the name 'Lol' across his hand dedicated to the character closest to him.

MAN OF MANY CHARACTERS

His foray into the film world continued to blossom, with roles in Pride, The Last Witch Hunter and The Infiltrator.

In May 2011 Joe was cast as newcomer Rudy in the third series of Misfits and remained on the show up to its final fifth series.

You may also have recognised Joe as a Fagin-type character in the BBC series Ripper Street in 2013.

The show is an adaptation of the comic book series created by Garth Ennis and Steve Dillon – and Joe looked a heck of a lot different to his 'usual' characters.

Since 2019, Joe has played the lead character Vinnie in hit Sky comedy, Brassic.

Joe stars alongside Michelle Keegan, Ryan Sampson and Aaron Heffernan in the show, which follows Vinnie and his friends in a fictional Lancashire town.

The working class group commit various crimes to keep money in their pockets, but as the series progresses and the characters get older, some start to wonder if there's more to life away from the town. 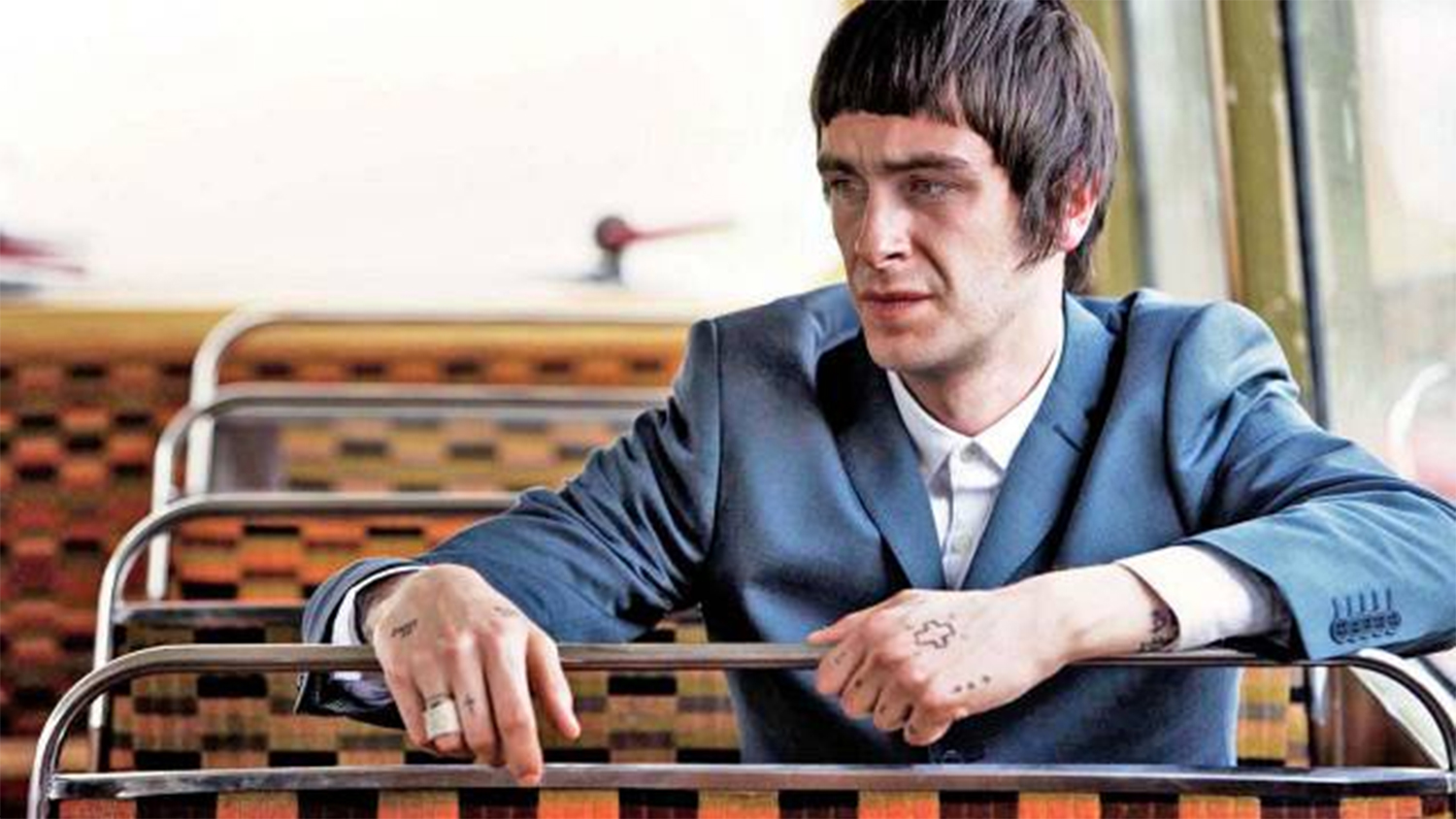 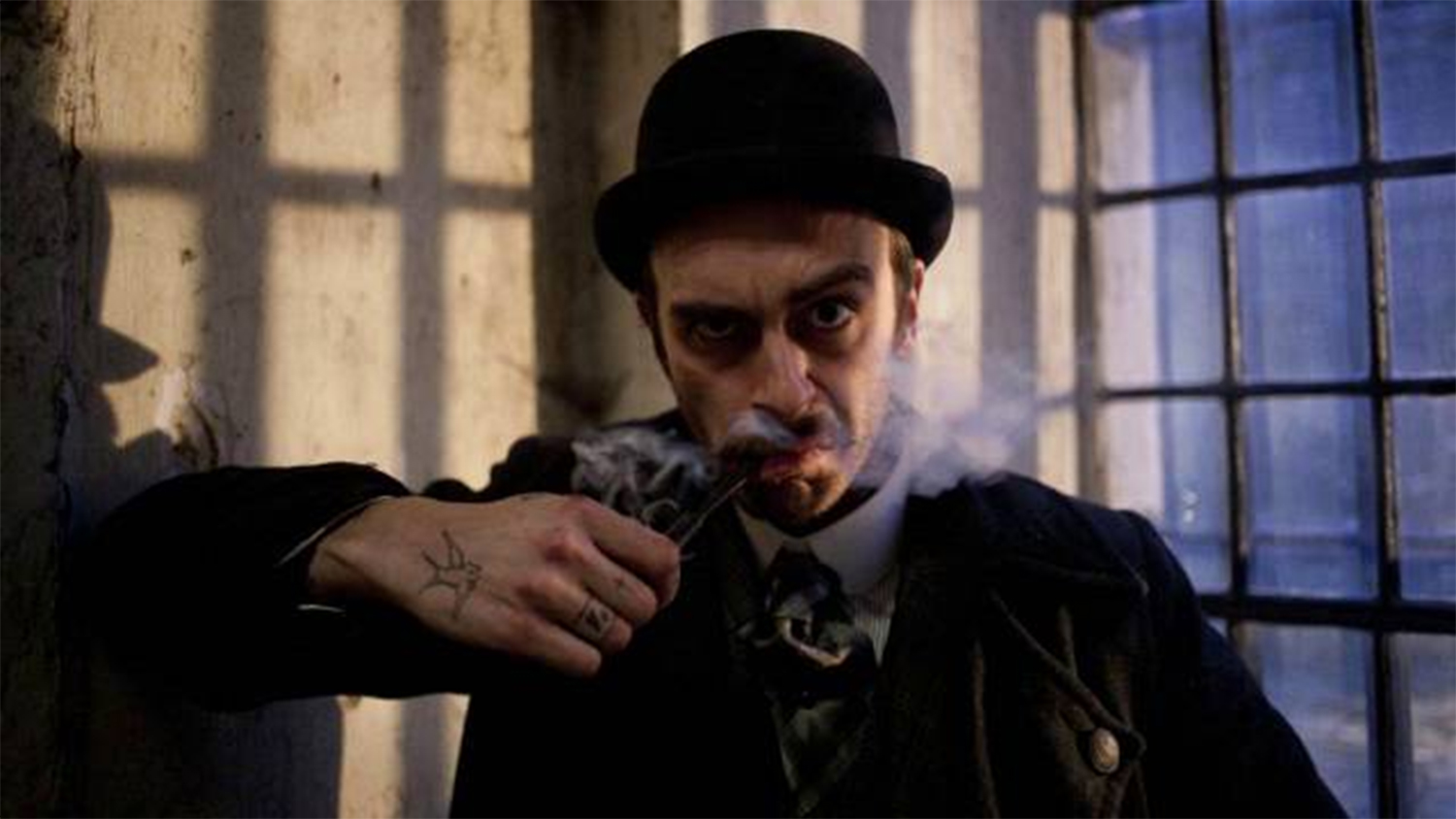 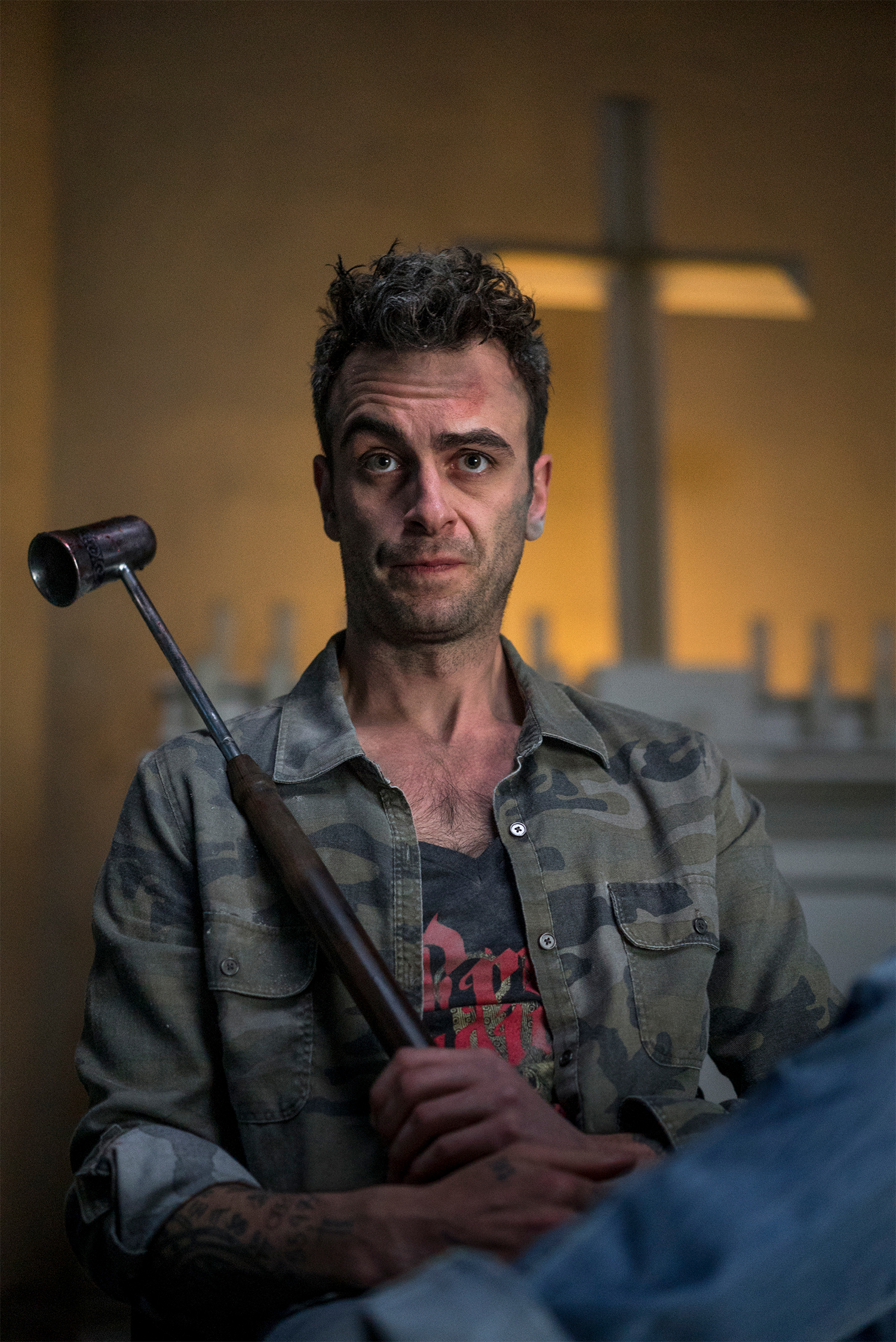 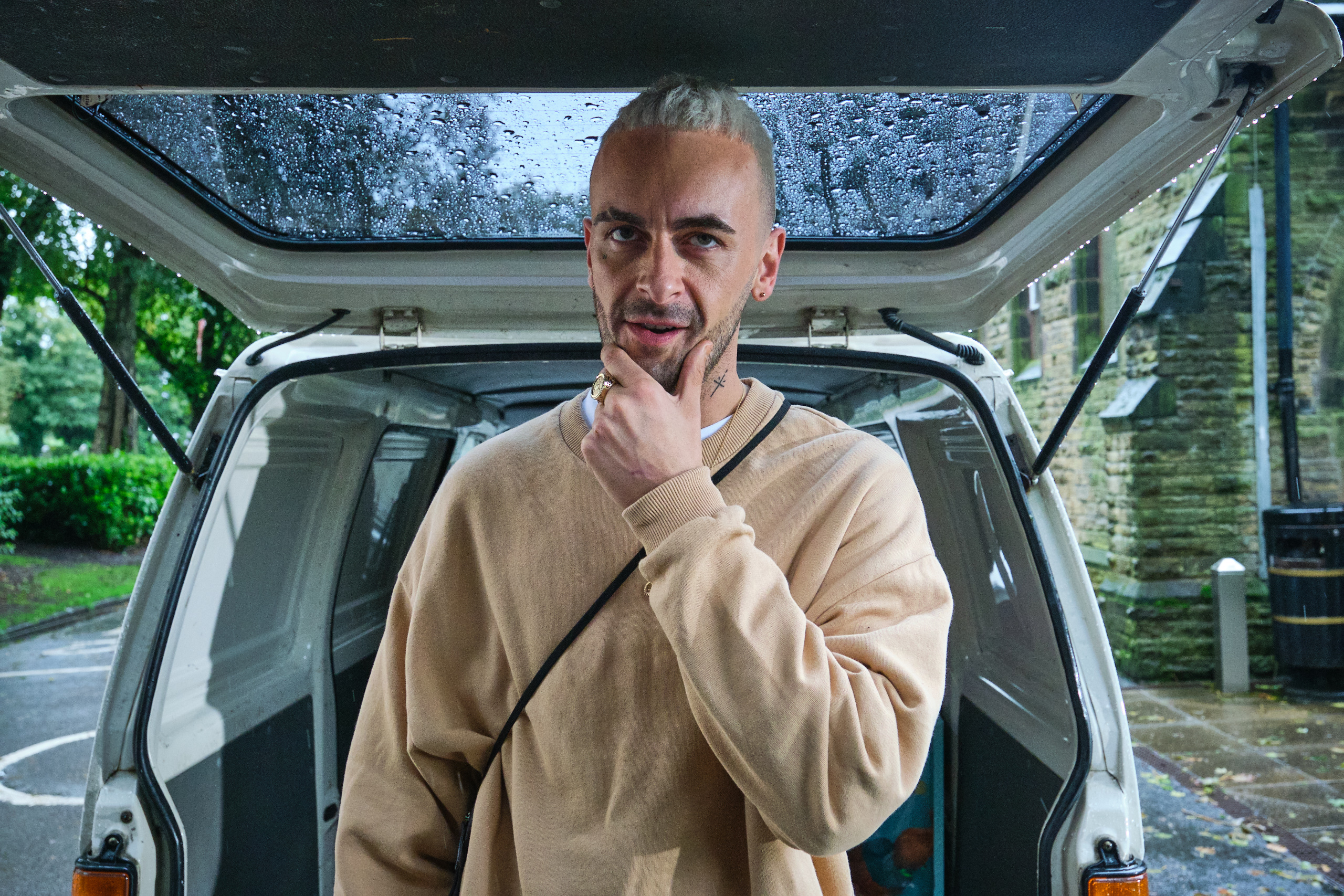 07/08/2021 TV & Movies Comments Off on Remember Eli Dingle from Emmerdale? Here's what he's up to now – and he looks VERY different
Lifestyle