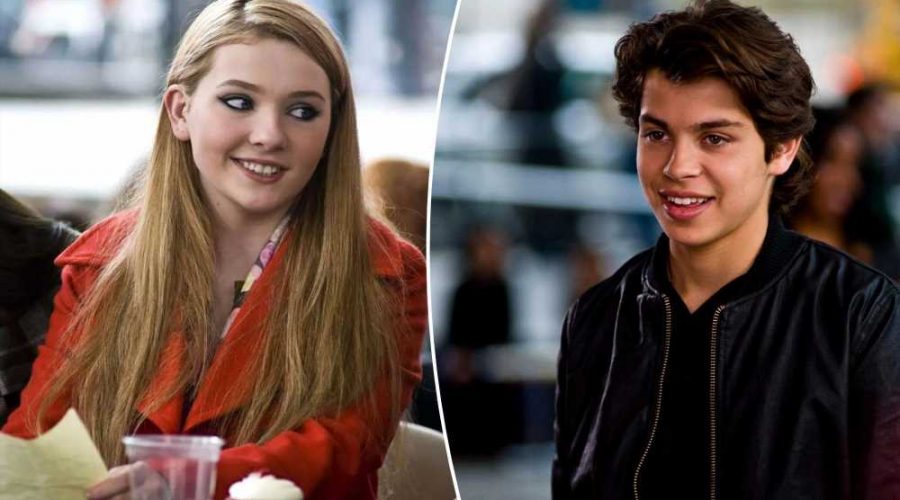 IT was the 2011 movie that featured one of the most A-List casts of recent film history thanks to its huge ensemble cast but there were a few lovestruck teens who stole the hearts of fans of the flick.

Despite not achieving the best reviews from the critics the film was still a box office success and has gone on to become a firm holiday favourite. 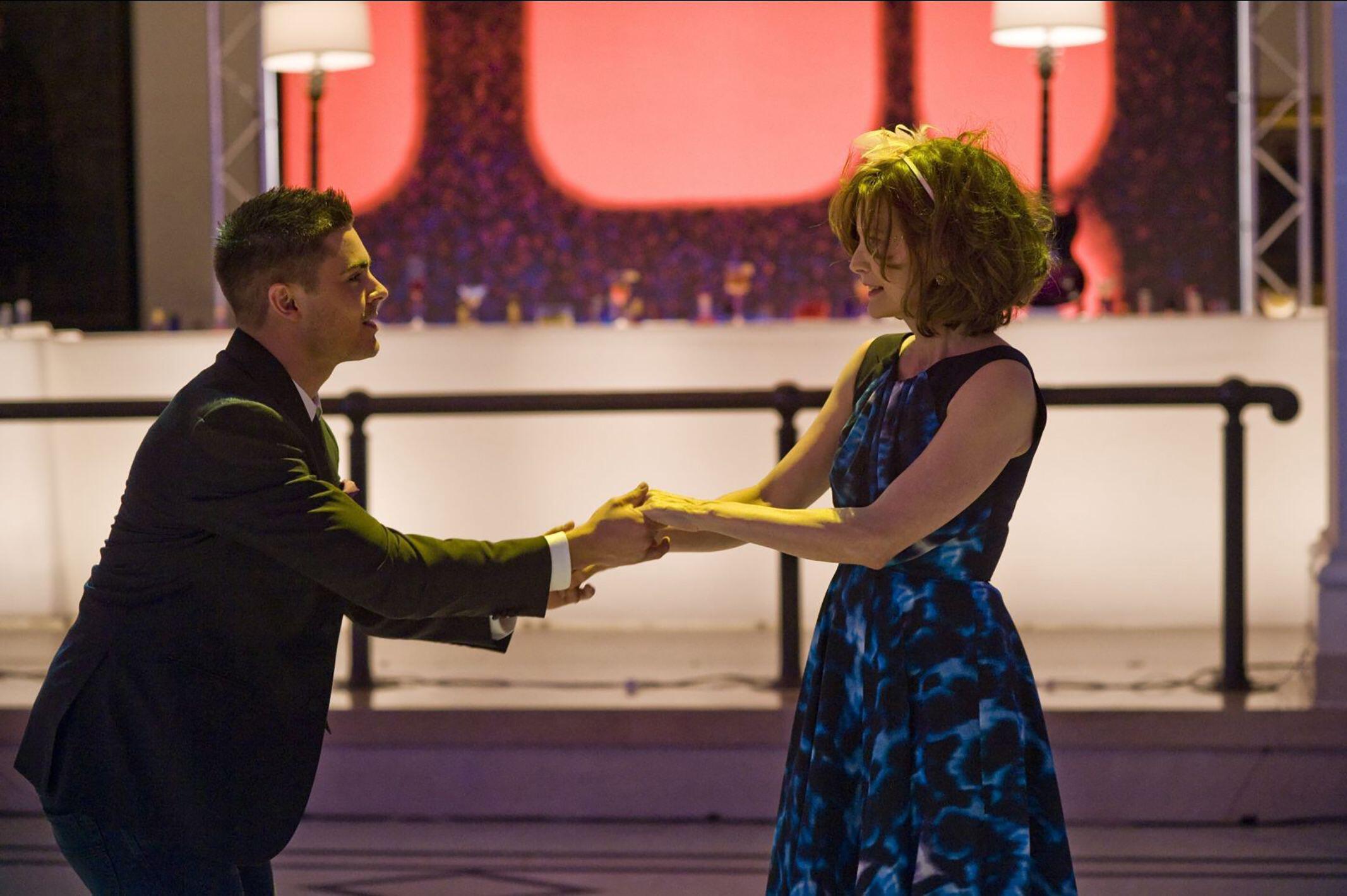 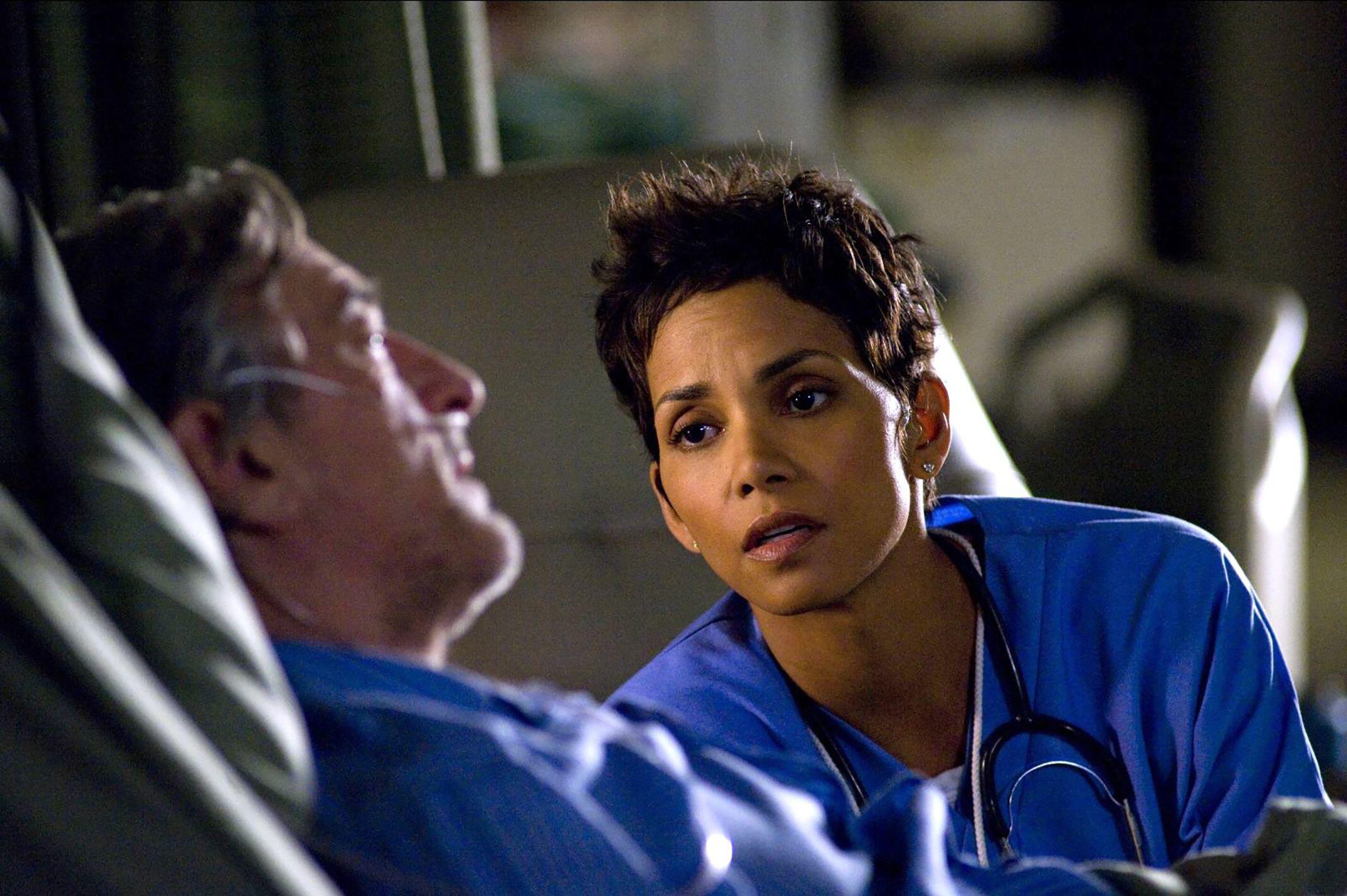 However the real stars of the romantic comedy were the superstar teens who were taking the acting world by storm and have since gone onto become even bigger names.

The trio of teens include Jake T. Austin, Abigail Breslin and Katherine McNamara. 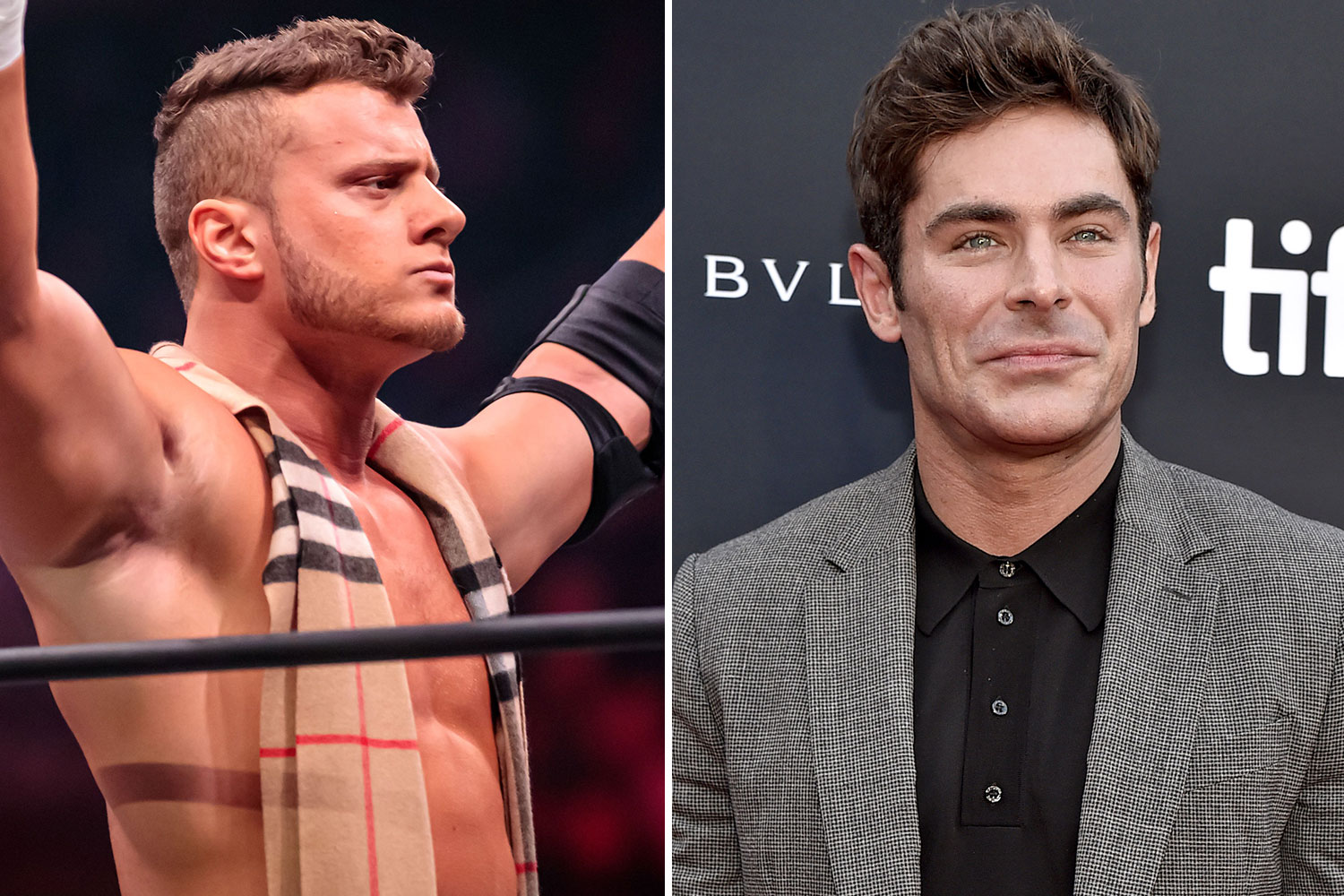 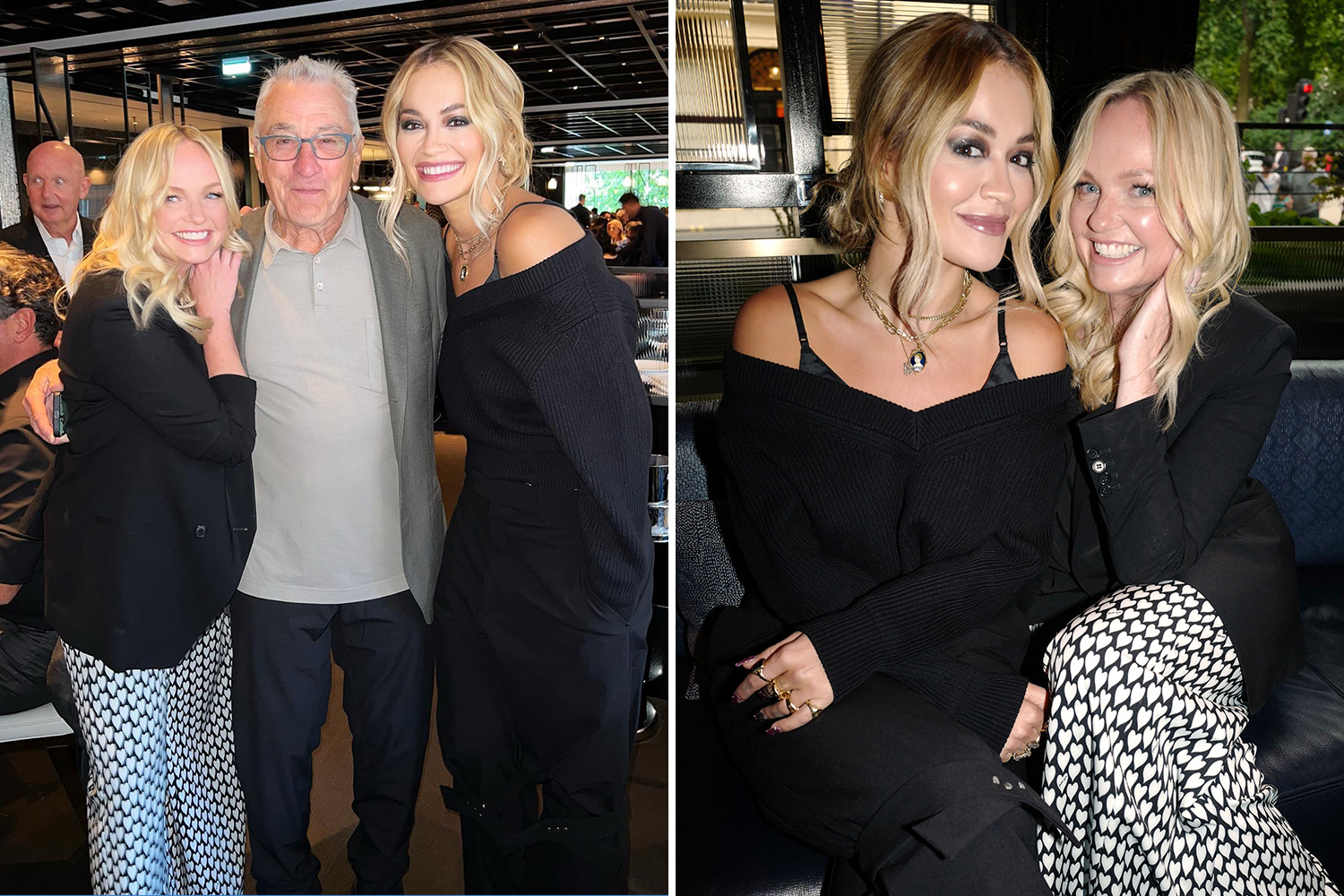 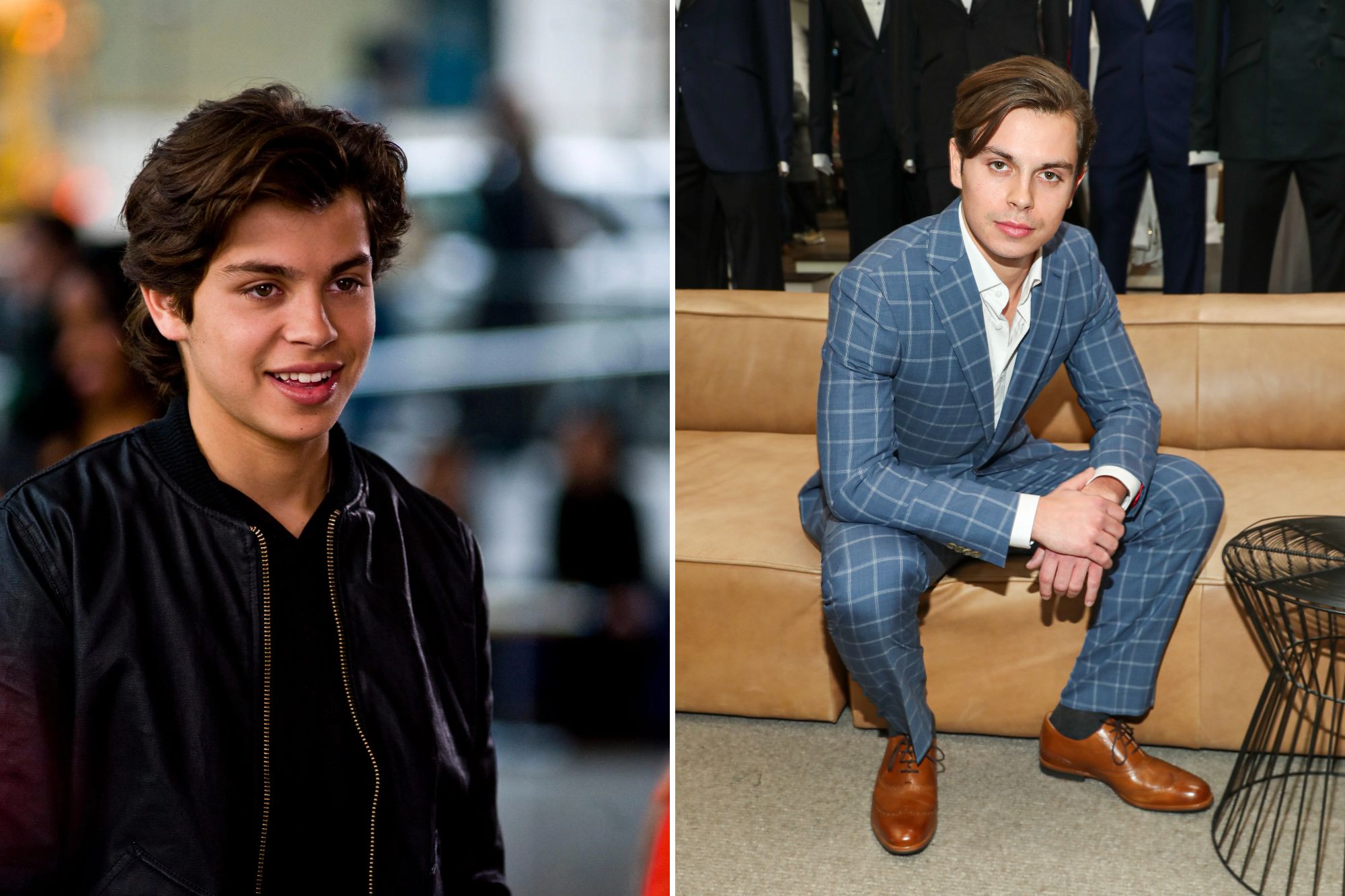 The fresh-faced teen was already a bit star when he took on the role in the film thanks to his acting career beginning at the age of eight in US commercials.

He became the voice of Diego in the animated series Dora the Explora and the spin-off Go, Diego, Go before achieving global stardom in the hit Disney series Wizards of Waverly Place as Max Russo starring alongside Selena Gomez and David Henrie.

Around the time of his appearance in New Year's Eve, the teen was already selling off scripts for his own movies he had written as well as returning to his voice acting roots with the role of Fernando in animated classic Rio.

Most read in Film 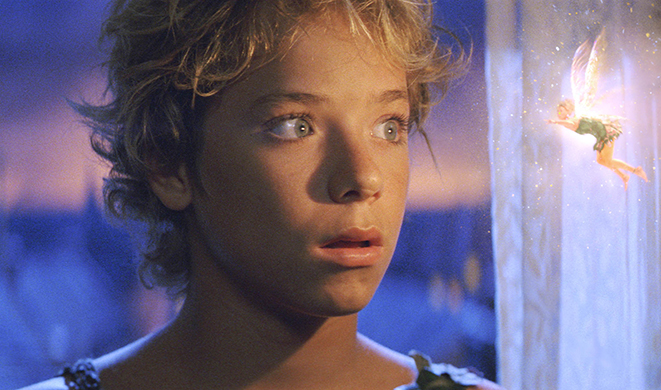 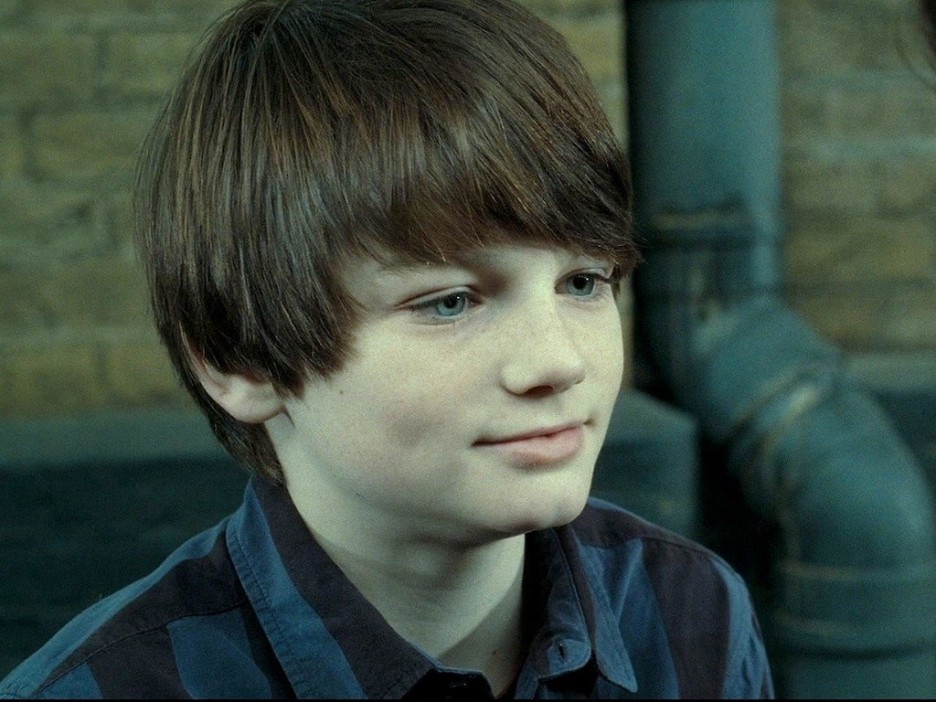 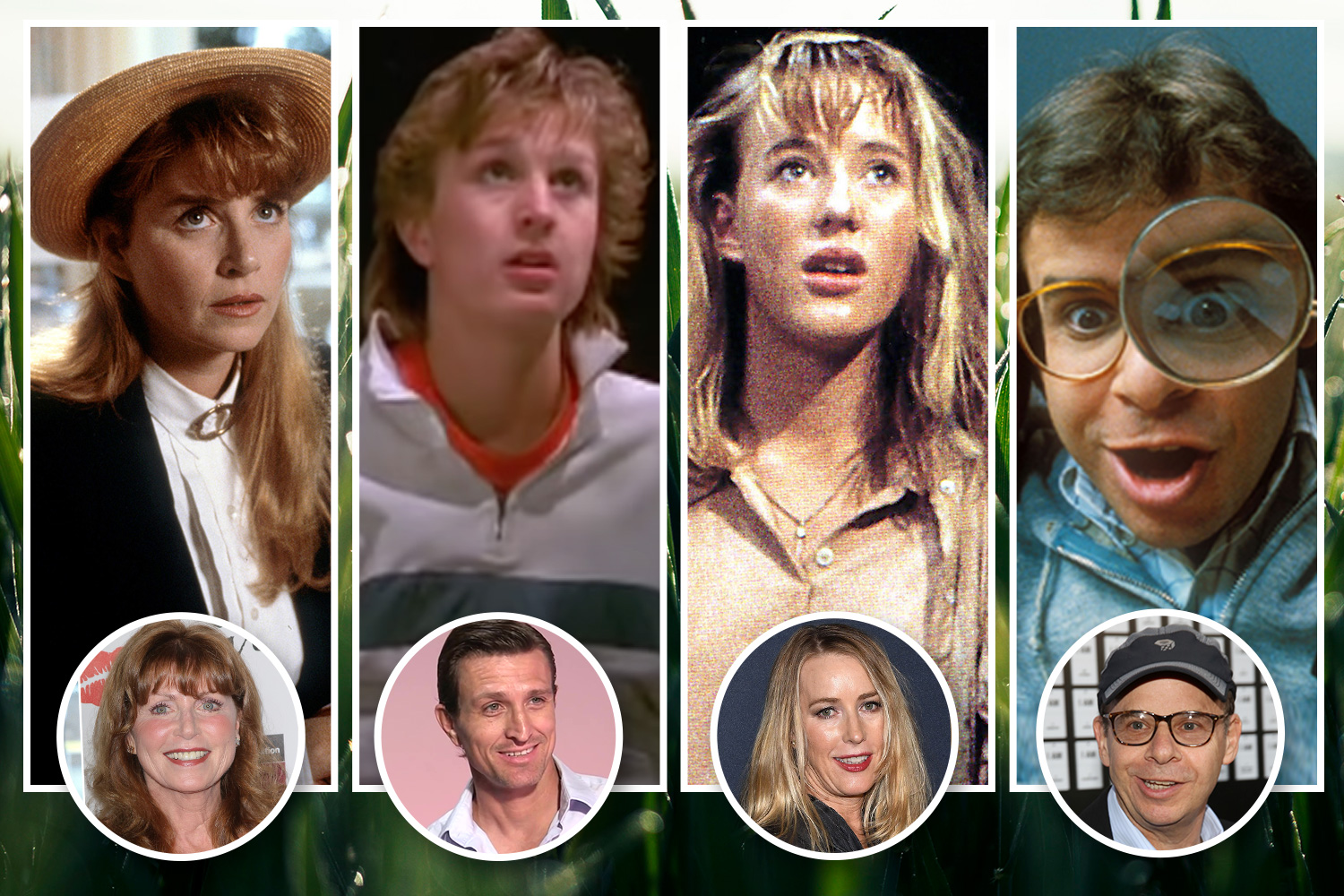 Where Honey, I Shrunk The Kids cast are now – from overdose to brutal assault 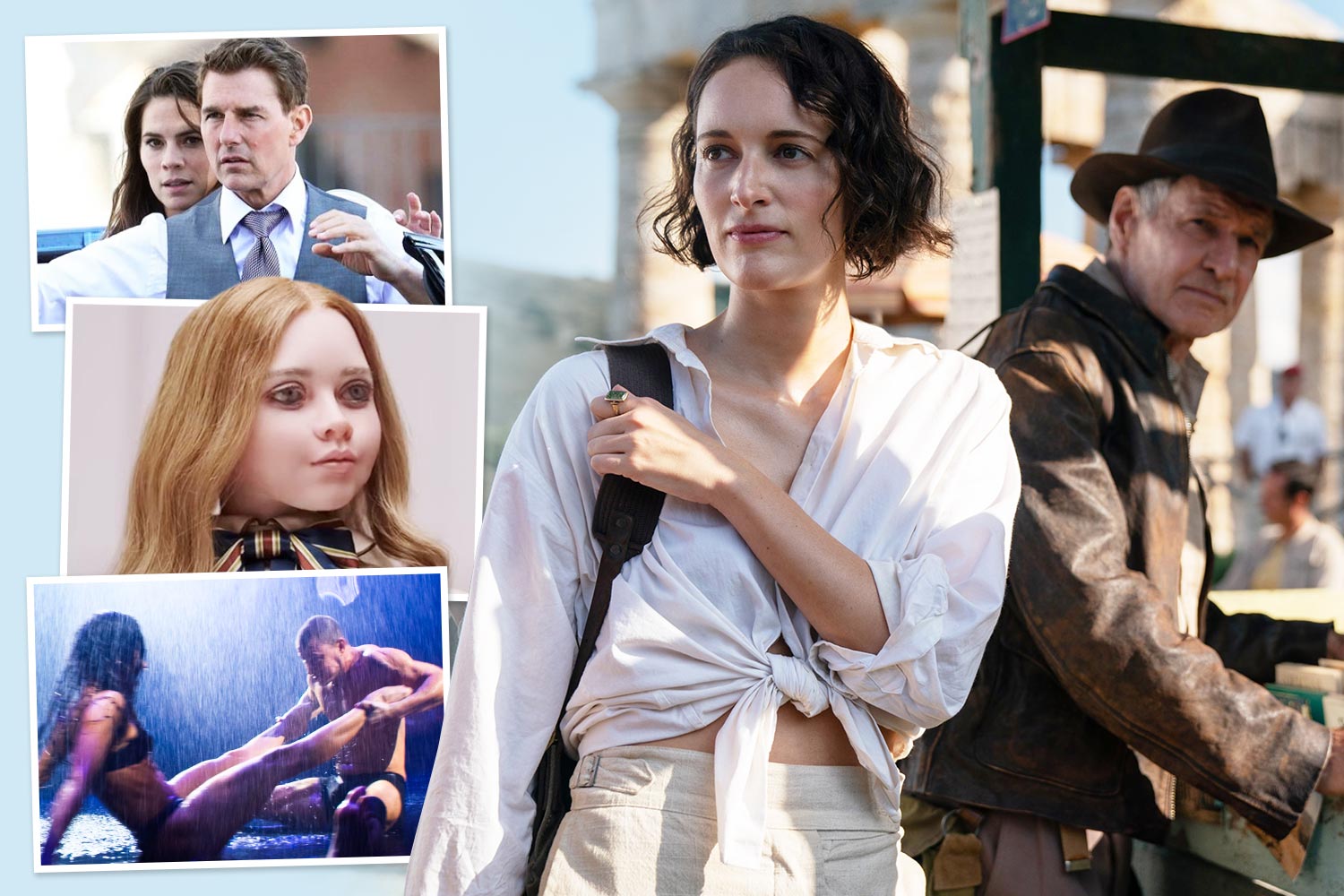 These days the star has really grown-up and is totally ripped, showing off his impressive hunky body in a recent Instagram snap.

The incredibly handsome actor divides his year between New York and Los Angeles and recently appeared in the film Adverse as Lars.

Jake currently boasts a whopping 2.1 million Instagram followers who keep up to date with his acting endeavours, world travels and plethora of shirtless selfies. 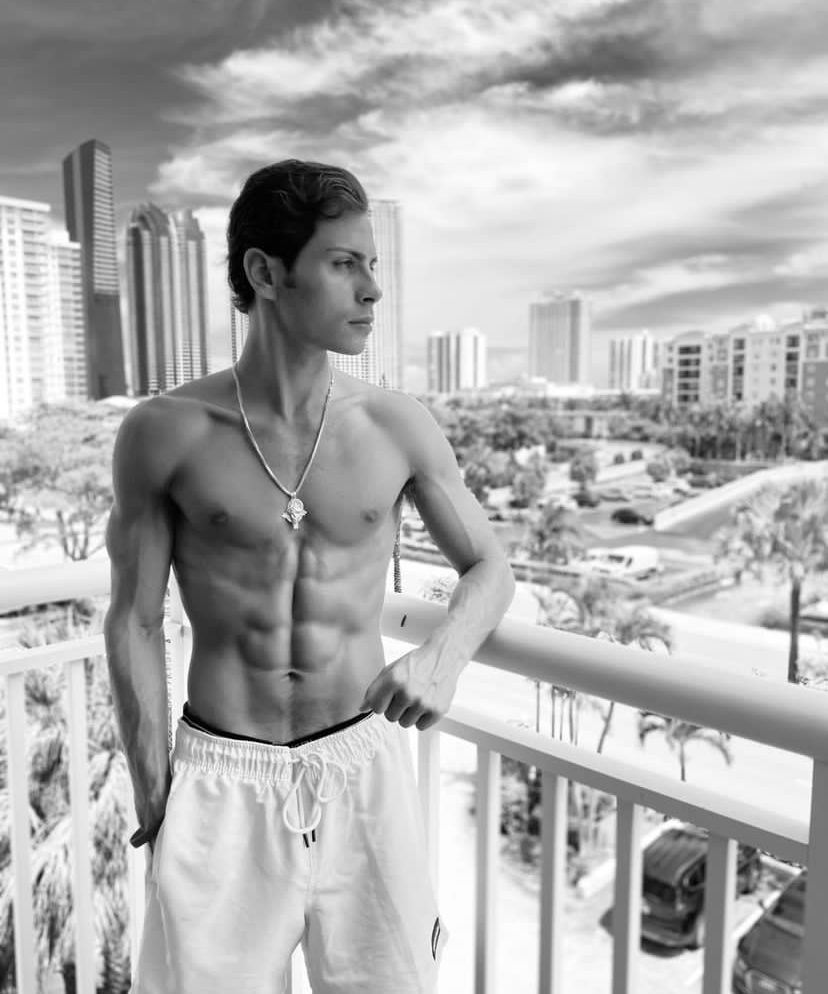 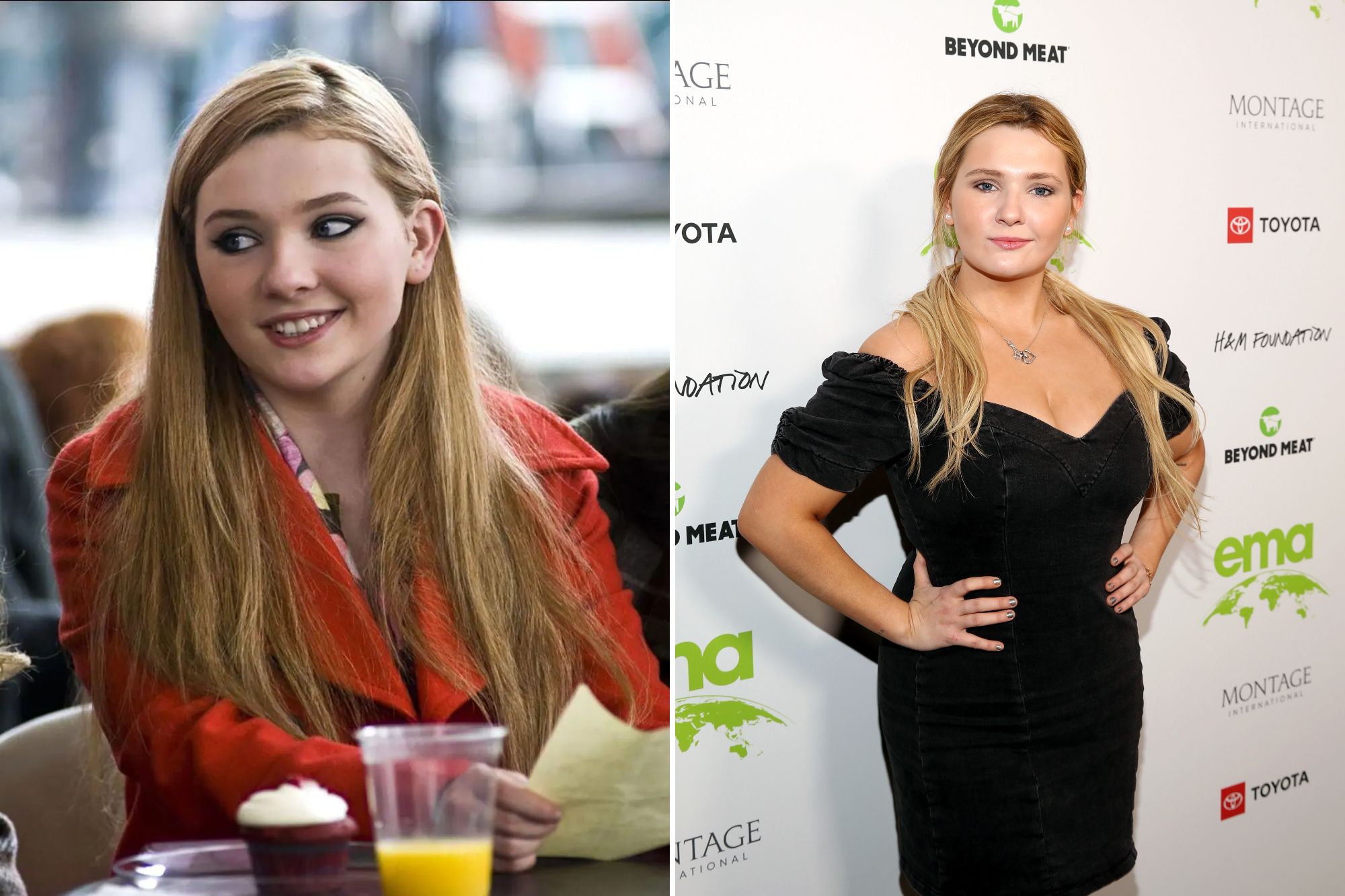 Like Jake, despite only being 15 when working on the film she was already an established actress in her own right and fitting to represent the younger a-listers in the world class cast.

She held critical acclaim for her appearance in the heartbreaking tragedy movie My Sister's Keeper where she starred alongside Cameron Diaz and Alec Baldwin.

The star is now all grown up and even revealed earlier this year that she had gotten engaged.

She keeps her social media profiles active with quirky updates and continues to act as well as release music. 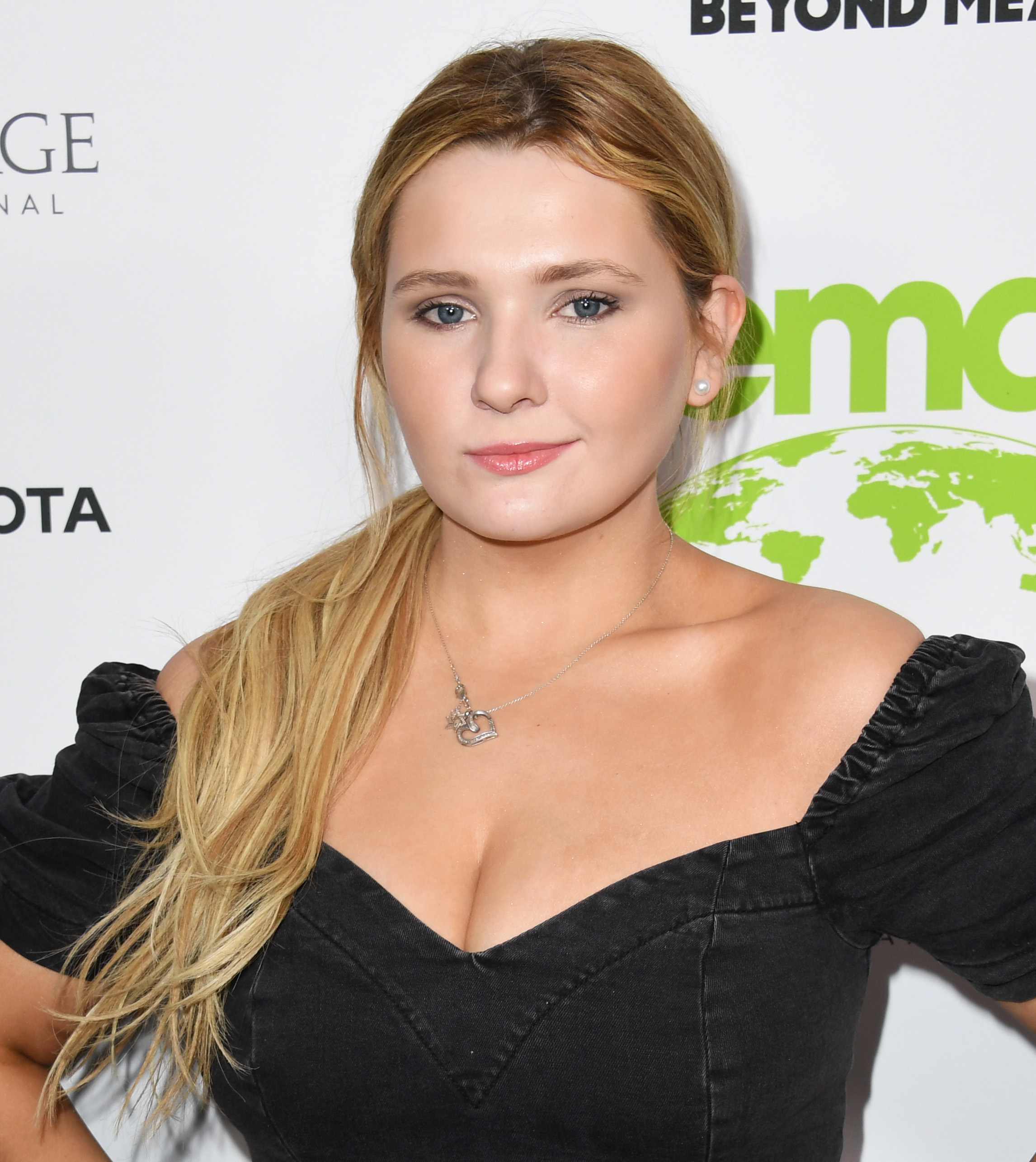 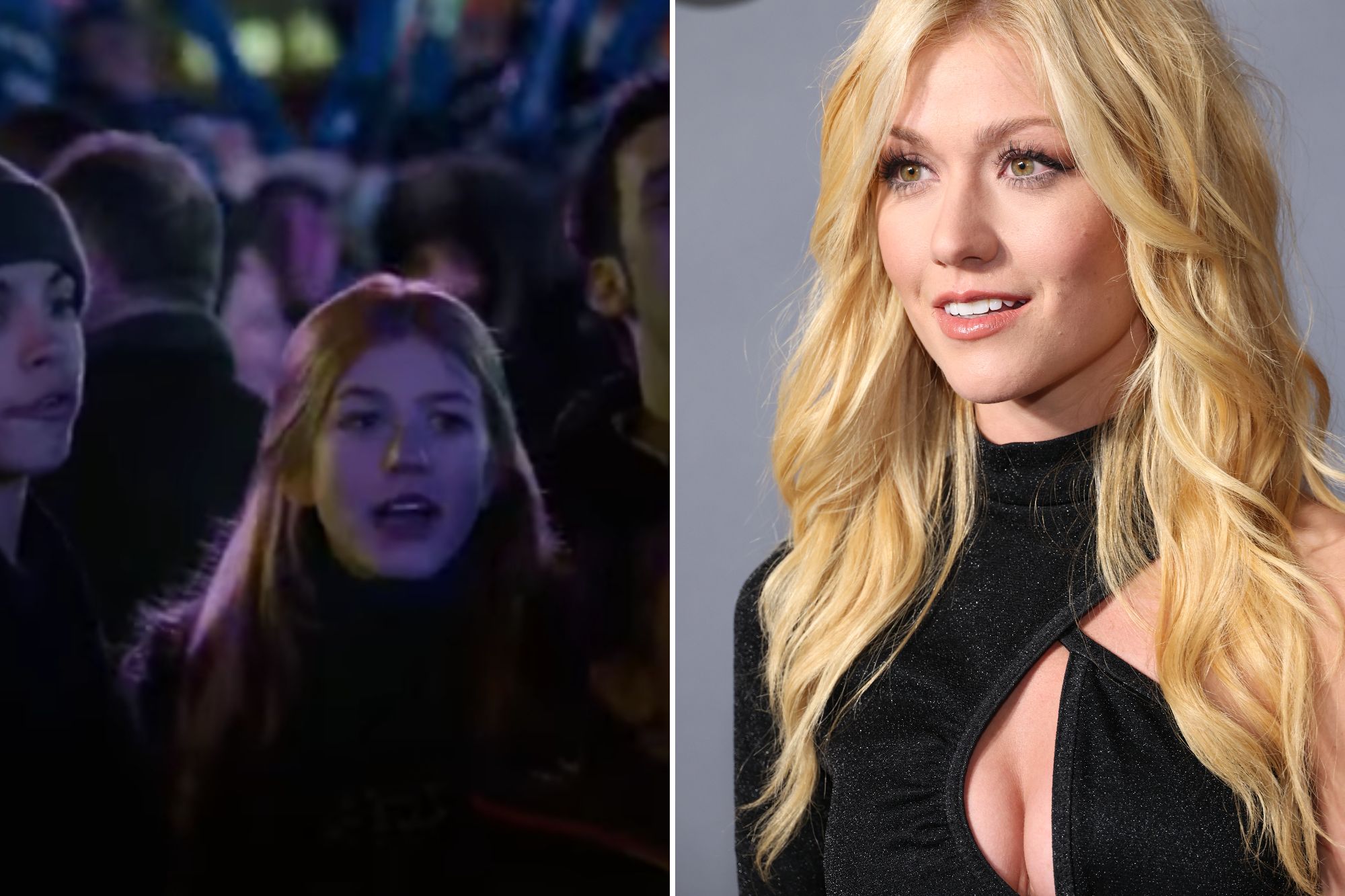 Katherine began her career on stage and was the lesser known member of the cast initially.

A year prior to the film she appeared on Broadway in A Little Night Music starring alongside Catherine Zeta-Jones and Angela Lansbury before landing the role in New Year's Eve.

in 2015 she landed the lead role of Clary Fray in the hit supernatural series Shadowhunters, her most famed role to date.

She also went on to appear as Mia Smoak in the programme Arrow and this year played the leading role in TV series Walker: Independence.

Katherine has grown up in front of the world and now enchants fans with her blonde locks and incredible figure.

She posts regular updates to social media where she shows off her glamours looks combined with her infectious personality and has even shared pictures from reunions with her co-stars, including Shadowhunters' Matthew Daddiro. 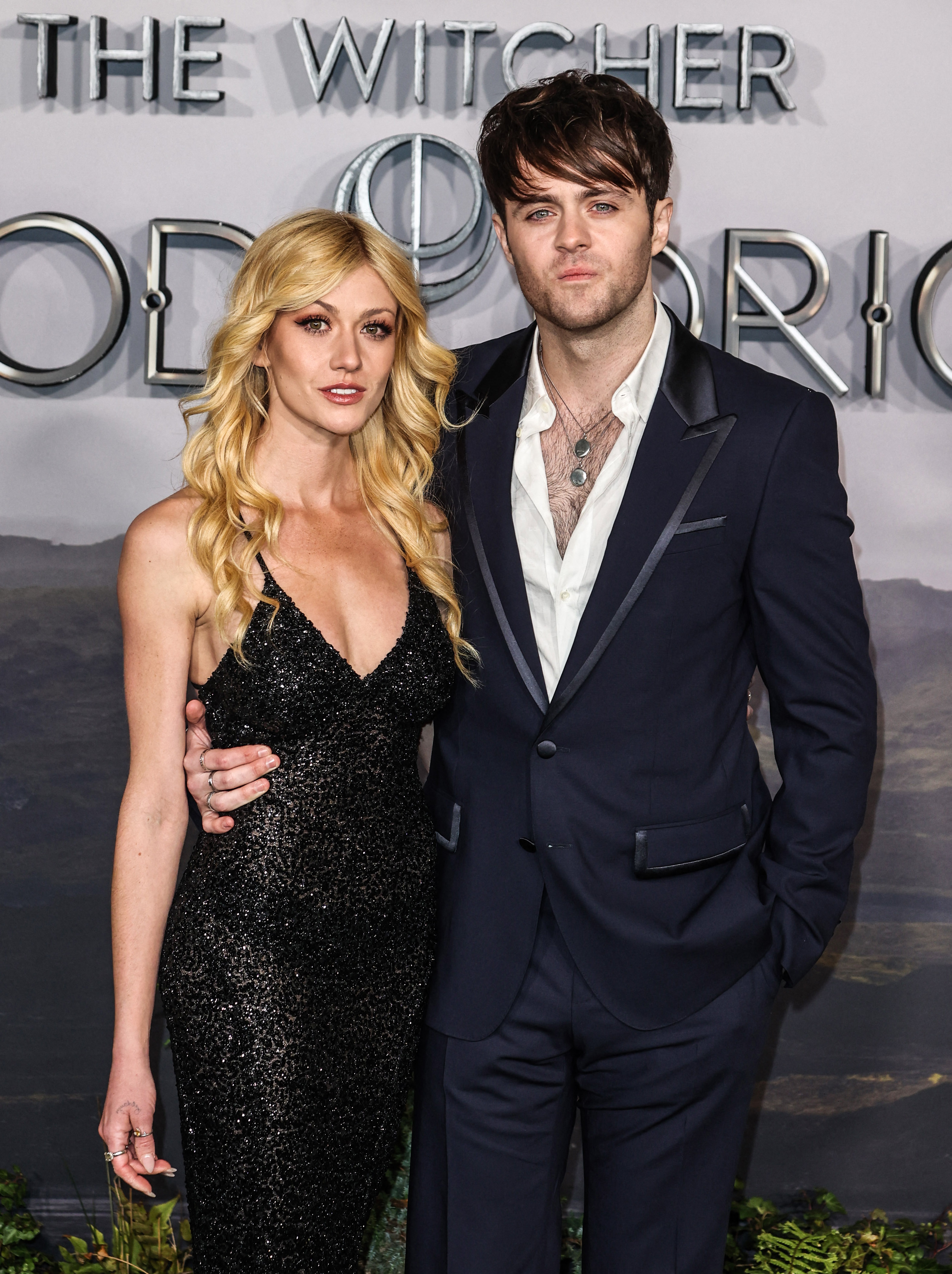 31/12/2022 TV & Movies Comments Off on Remember the love-struck teens in New Year's Eve? Here's what they look like now | The Sun
Lifestyle