TANYA Bardsley has been criticised by followers on Instagram after appearing to pose with a chained up lion while on holiday in Dubai.

In a now-deleted snap, the ex-Real Housewives of Cheshire star can been seen with her husband Phil, 36, and their sons Rocco, 12, Renz, eight, and five-year-old Ralphi. 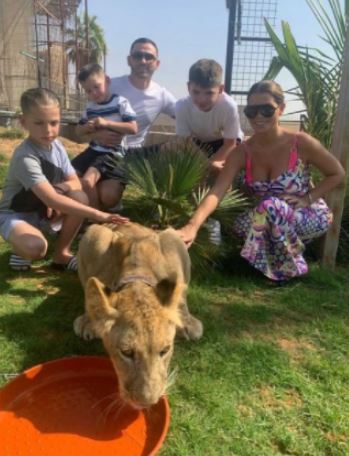 The family are crouching next to a lion who appeared to have been tethered in place – and her fans were not impressed.

One wrote: "These photos are awful." Another agreed: "This is very sad… shouldn't be encouraged for a photo opportunity."

A follower added: "This is horrific to see… those poor animals chained like that for entertainment purposes… this makes me so sad." And one outraged fan fumed: "Omg so disappointed that you think this is ok!"

Tanya's holiday to Dubai comes after The Sun revealed she had quit the Real Housewives of Cheshire after six years on the show.

A source said: "Tanya has been on Real Housewives since it first aired, but she’s made up her mind to leave.

“She’ll finish the current series and appear in the reunion show but nothing more than that.

“Tanya has been really struggling with her anxiety recently, it got bad over lockdown and she just really wants to concentrate on herself.

“Her recent collapse really scared her and she knows she can’t continue juggling so many plates.

“She loves the show but it is really stressful at times and it just feels like the right time for her to walk away.”

Former lads mag favourite Tanya recently told fans that she'd collapsed during a shoot, confessing that it had been brought on by stress.

She said: "One minute in the studio the next minute in a ambulance, I collapsed from stress from over working and basically trying to be perfect in every area of my life,mum, wife, business woman, carer for poorly relatives [sic].

"My brain and body shut down as a warning, I’m having a few days off my phone so sorry to any1 if I don’t reply to messages and emails @phil_bardsley is forcing me to rest." 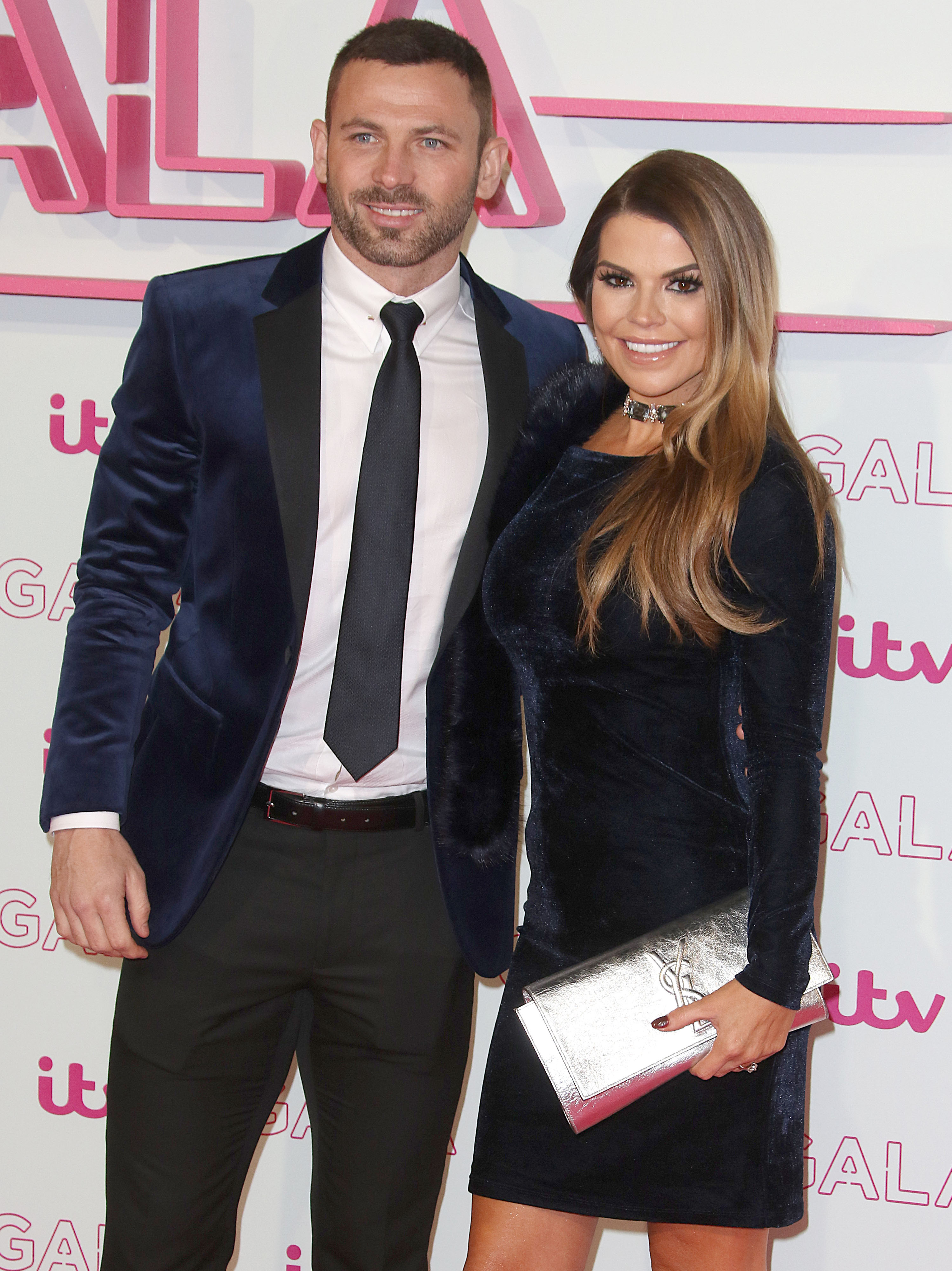 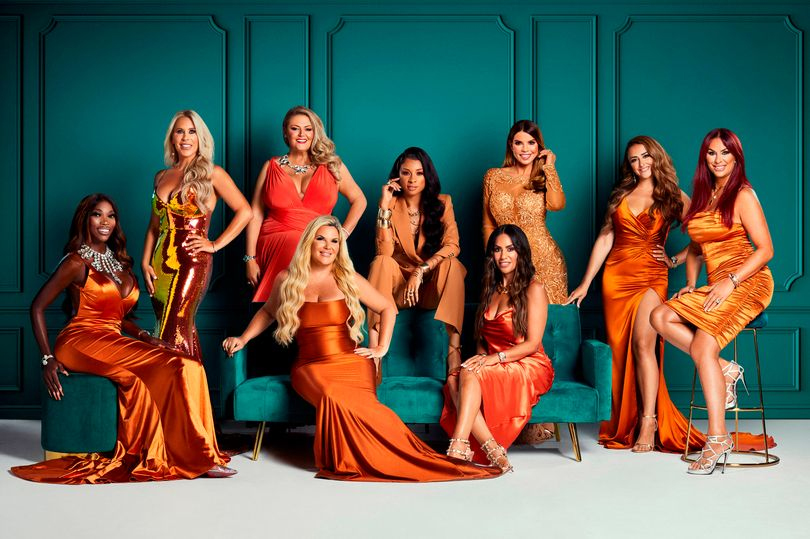