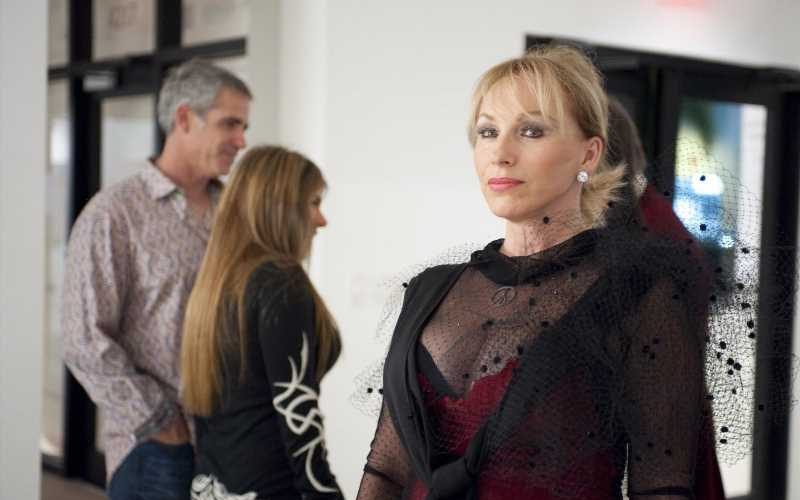 Lea Black from Bravo’s The Real Housewives of Miami shared that she didn’t want to return once she realized what season 4 would be like.

Black recently addressed the question said she was in talks with producers about the show – but ultimately decided against making a return. 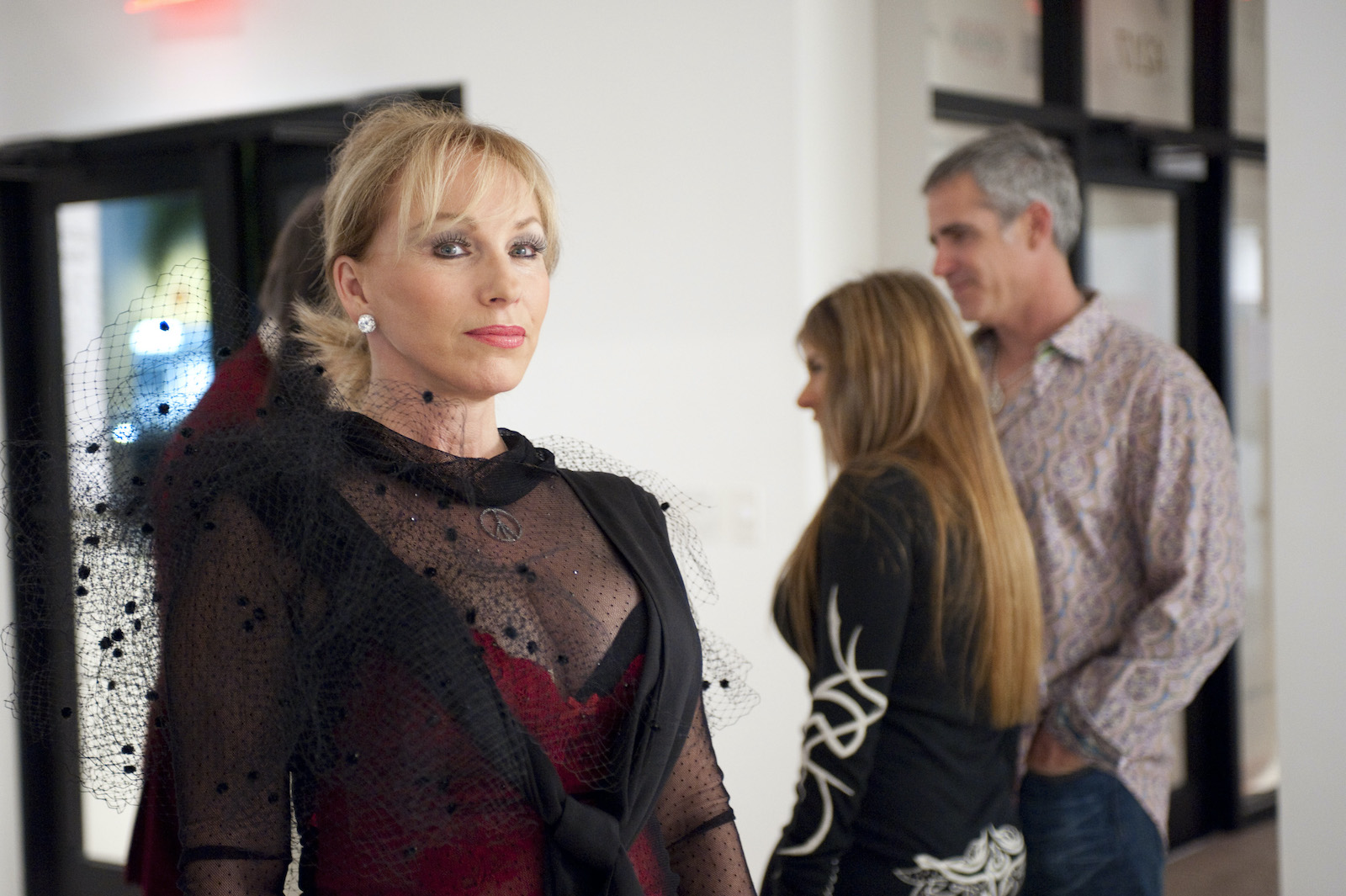 She added, “And it probably wasn’t going to work out for me. That’s really the truth.”

She was also in L.A. when they filmed season 4

“If I had wanted to do it, could I have worked my way into that show one way or the other? Hell yeah,” she continued. “Did they not want me to do it? There are probably some that didn’t. But am I disappointed about it? No, because I wasn’t even here when they were filming.” 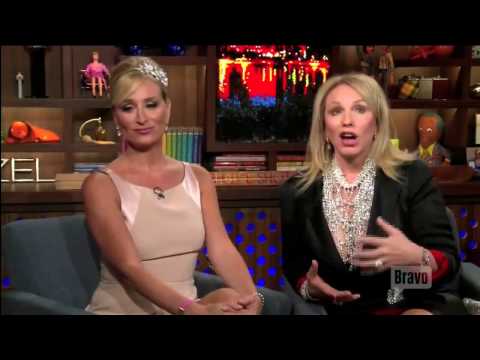 “I was in LA when they were filming,” she asserted. “And you know, there’s just so many important things going on in the world that I work on. A lot of things that are important, like elections. And you know, the climate and you know, things like that. So it would have been a challenge for me to work it in. But I’m wishing them well, I hope they all get their flowers out of it. God bless, you know, the champagne, all of it.”

She also said the cast wasn’t really in touch with one another when they weren’t filming.  But Black said other cast members worked hard to get RHOM back on the air. “These girls worked it,” she said. ” For years they would just go to the opening of an envelope and show up really fast. Have someone waiting in the car to drive them off and run and get their picture together and then go on their separate ways and pretend to be best friends and call the press and get these stories that they’re all best friends and they’re not.” 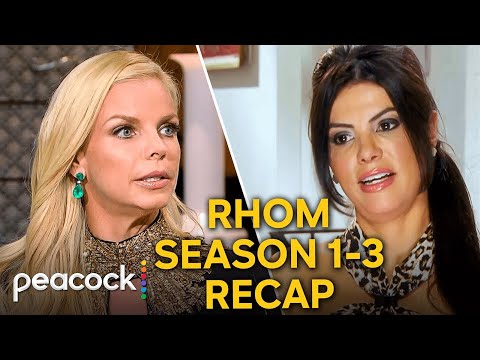 “They all stick together,” she added. “You see, that’s another problem. When you have a group that sticks together, I’m going to always back you and you’re always going to back me no matter what.”

“And I’m not going to tell your dirty secrets and you’re not going to tell mine no matter what, you don’t have a show,” Black said. “Because if you’re not willing to tell the truth and hold other people accountable so that they can hold you accountable, then it’s just two sides – there’s no show there. And that’s, I feel like some of them had so much to hide that when someone else would do something so blatantly obnoxiously wrong and out of line, they would never say anything because they didn’t want that person to go and say, well, what about this over here?”