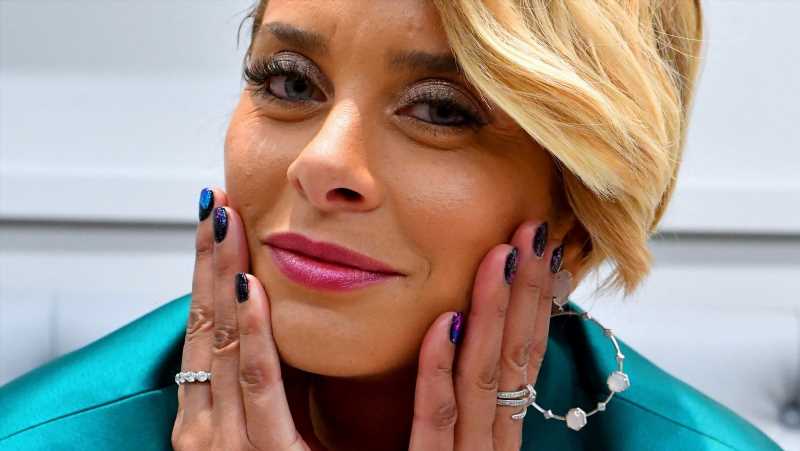 Season 6 of “The Real Housewives of Potomac” premieres July 11, and this season promises even more drama than the last.

The cast is known for their larger-than-life personalities, but there’s also plenty of spotlight on their lives beyond the cameras. Robyn Dixon revealed during the Season 5 reunion that instead of buying a new home with her husband, Juan, they’re building one themselves, according to Bravo. “We actually are building a house. We just got the permits so they’re gonna break ground very soon. And then hopefully we’ll be done by May,” she said at the time. Fans will remember when the couple discussed a new home in Season 5 and when Robyn asked Juan if he felt like he “outgrew” their current home, he responded with, “I felt like that a long time ago.” It’s obvious that Juan was interested in new beginnings.

Things might appear rosy between the two, but did you know Robyn and Juan were divorced at one point? Keep reading to see why their marriage fell apart.

Robyn and Juan Dixon reveal what went wrong in their marriage 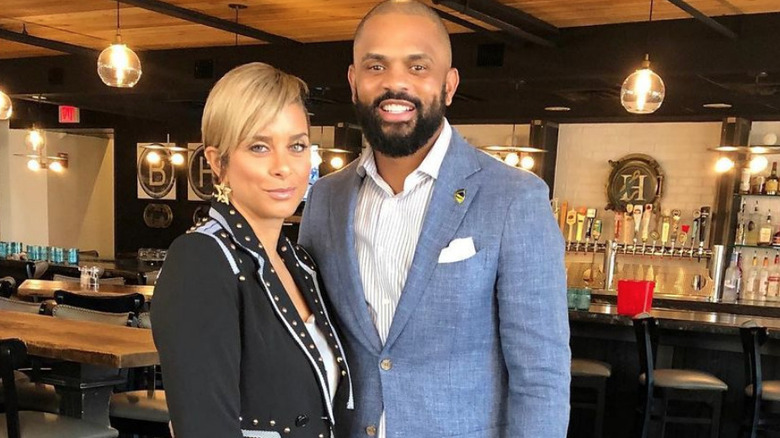 Robyn Dixon held nothing back when she dished on the end of her marriage to Juan in a December 2020 BET report. The couple reportedly divorced in 2012 after seven years of marriage.

Robyn opened up on the show about what caused her marriage to fall apart, saying that Juan was “absent” during her pregnancy and when their sons were infants. “He’ll admit that he wasn’t very present. You weren’t very hands-on ever — period,” she said. Juan wouldn’t stand for that and fired back with, “Now, don’t act like our marriage was awesome because it was far from awesome. I felt like I could have been a better husband and she could have been a better wife.” Robyn claimed “divorce came pretty easily” since the marriage was not in a “good place.” She was the one who filed, and Juan admitted he didn’t do enough. “I think Robyn eventually put a wall up and then didn’t give what I felt like I needed in the marriage so, therefore, I got it elsewhere,” he said.

Despite the rough times, Juan proposed again in December 2019, per Bravo. Robyn dished on what it’s like to be engaged again, saying, “The pandemic has postponed our plans, I’m still trying to figure out what to do next. We’re just enjoying our engagement.” Whenever this wedding happens, we’re sure cameras will be rolling to capture it all.

01/07/2021 TV & Movies Comments Off on RHOP: The Real Reason Robyn And Juan Dixon Got Divorced
Lifestyle