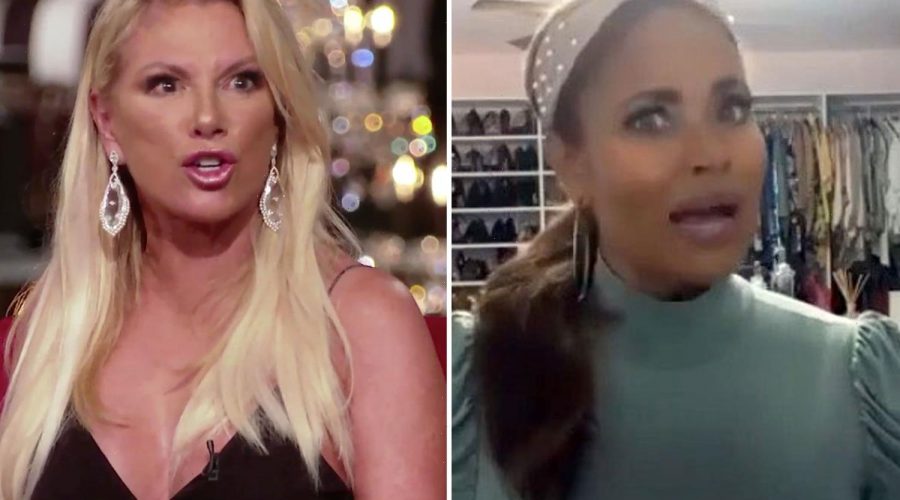 REAL Housewives Of Potomac’s Gizelle Bryant slammed Ramona Singer and claimed she “doesn’t even count” as a Housewife.

The reality star made the scathing comments towards the RHONY villain as she’s being accused of making “racist” remarks – which shut down this year’s reunion for the Bravo show. 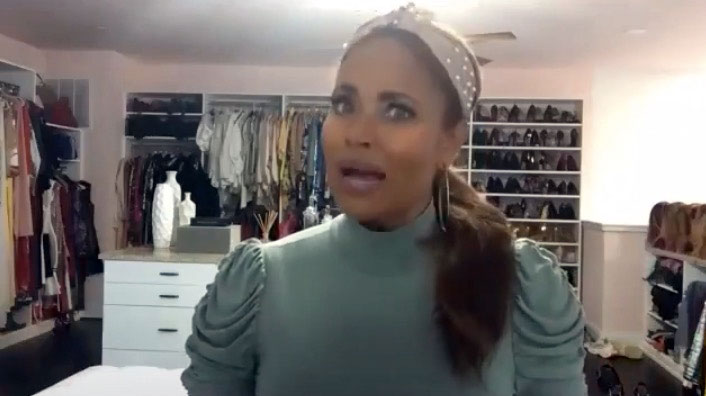 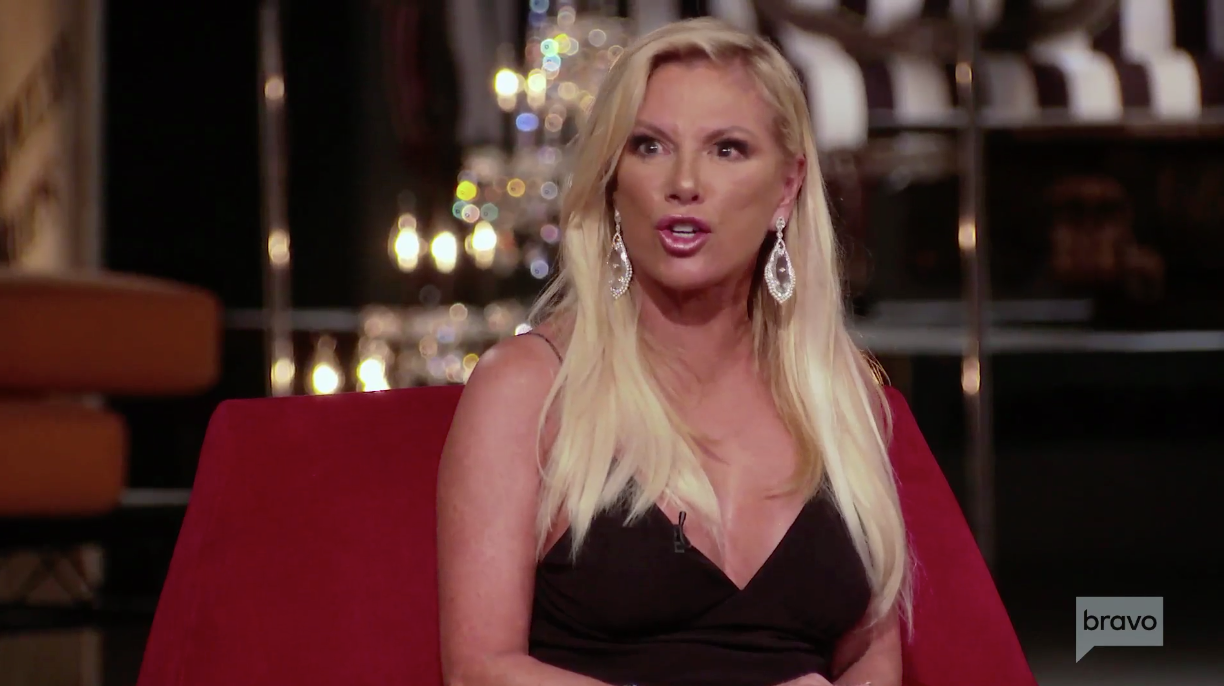 Gizelle, 51, made an appearance on the Chanel In The City podcast where she threw major shade at her fellow Housewife.

She admitted: “I've always gotten a massive amount of love from all the other housewives on every other franchise except Ramona Singer.

“But I mean… she doesn't really count.”

The Bravo Chat Room host continued of the controversial RHONY star: “I don't know her. I don't care to get to know her.

“I don't know what her issues are. And quite frankly, it's not even any of my business. Like, it doesn't affect me in any way. You know, she is who she is. Right?”

Speaking of others from the nationwide franchise – which is about to go international with a new show in Dubai – Gizelle explained: “I’m like, I feel like we are all we all know what each other does, right?

“We all have the same title. We all are Real Housewives. Whether you, you know, have gotten fired.

“Whether you were you know, fired and brought back, you know, whatever the case may be like, you know, we were all we all understand what this is.”

💍Follow all our latest news & stories on Real Housewives.

Gizelle’s comments come after Ramona, 64, was accused of “racism” on the set of the East Coast reality show.

According to Page Six, cast member Eboni K. Williams – who is the first Black woman to be hired as a full-time RHONY housewife – filed a formal complaint after Ramona made a "racist" comment towards her.

The outlet claimed Ramona said during production: "This is why we shouldn’t have Black people on the show," referring to Eboni.

According to sources, the investigation into racism allegations is the reason RHONY's season 13 reunion was cancelled.

The outlet claimed Eboni, 38, is "dissatisfied" with the investigation's findings, which had reportedly cleared Ramona of any wrongdoing.

In response to the accusations against her, Ramona claimed she "never said that" and that it "was a terrible lie."

Ramona's statement to the publication continued: "It’s very disappointing that even after my name was cleared that people still want to slander me.”

Due to her confidentiality agreement, the reality star claimed she has been unable to share her side of the story.

Another source told the outlet that Ramona and her co-stars had reportedly gone through sensitivity training and other such related programs.

Since back in August, RHONY fans have been calling for Ramona to be fired from the Bravo show due to her "racist" behavior at Eboni's dinner.

During her Black Shabbat dinner party, Eboni had been planning to raise awareness over the struggle of minorities.

Eboni's friend, Linara, told a personal and devastating story about how she and her son almost died in childbirth.

Linara claimed the doctors at the hospital had refused to give her pain medication.

Ramona then shared her own story and claimed how a Black nurse had allegedly refused to give her pain medication while she was in labor.

Angry RHONY fans slammed Ramona for being "ignorant" and accused her of making a woman's story about systemic racism in medical institutions about her.

One angry fan tweeted: "How can you allow this behavior?! How do you stand behind her?! She is taking #RHONY down single-handed."

Another angry fan added: "Y’all…Ramona interrupting Eboni’s friend while discussing medical racism…she made it about herself and did an “all lives matter. Fire this b***h."

A third person raged on: "Ramona just tried to discredit a Black woman who shared her story about giving birth.

"Not everything is about you, Ramona! Andy Cohen, fire Ramona!" 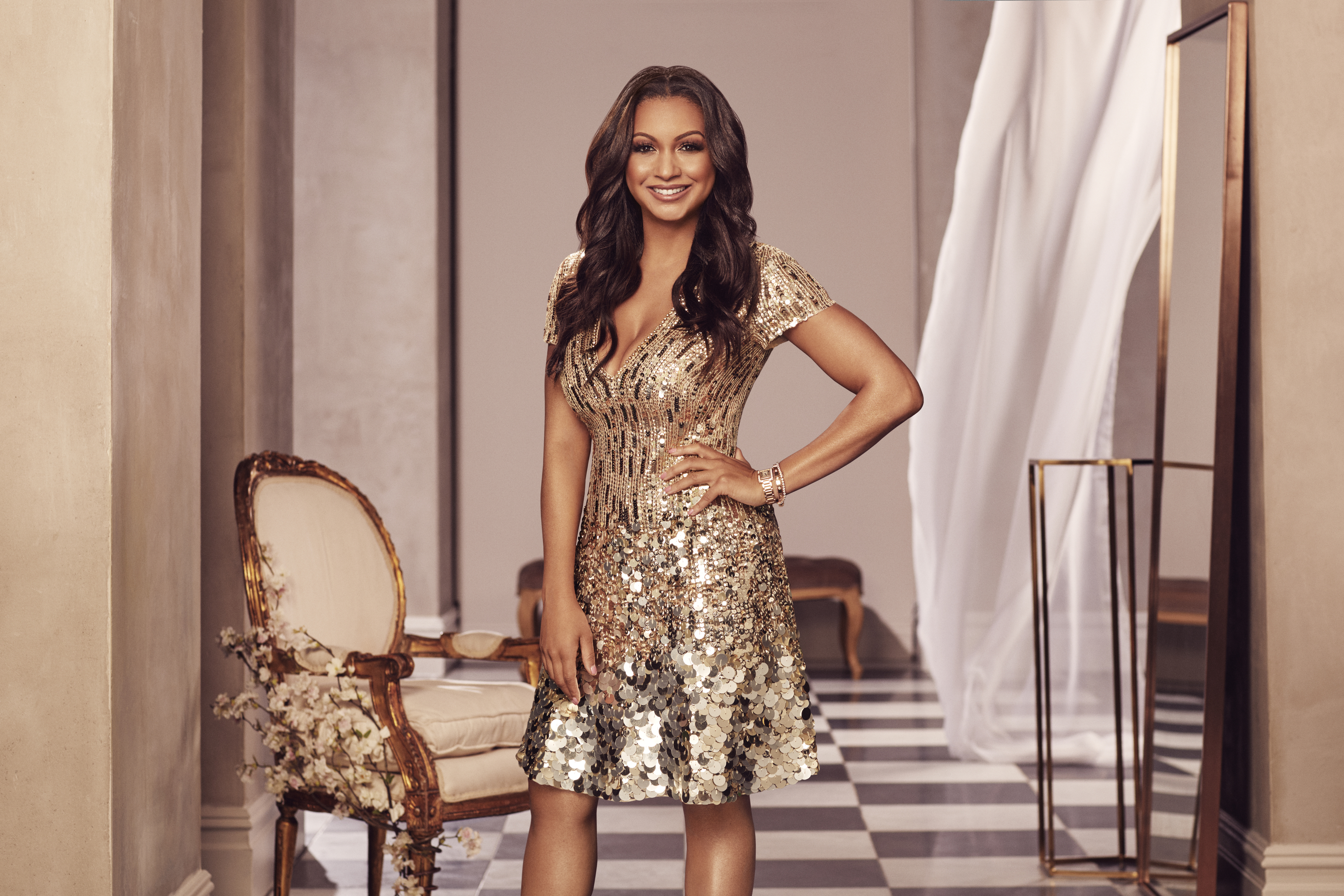 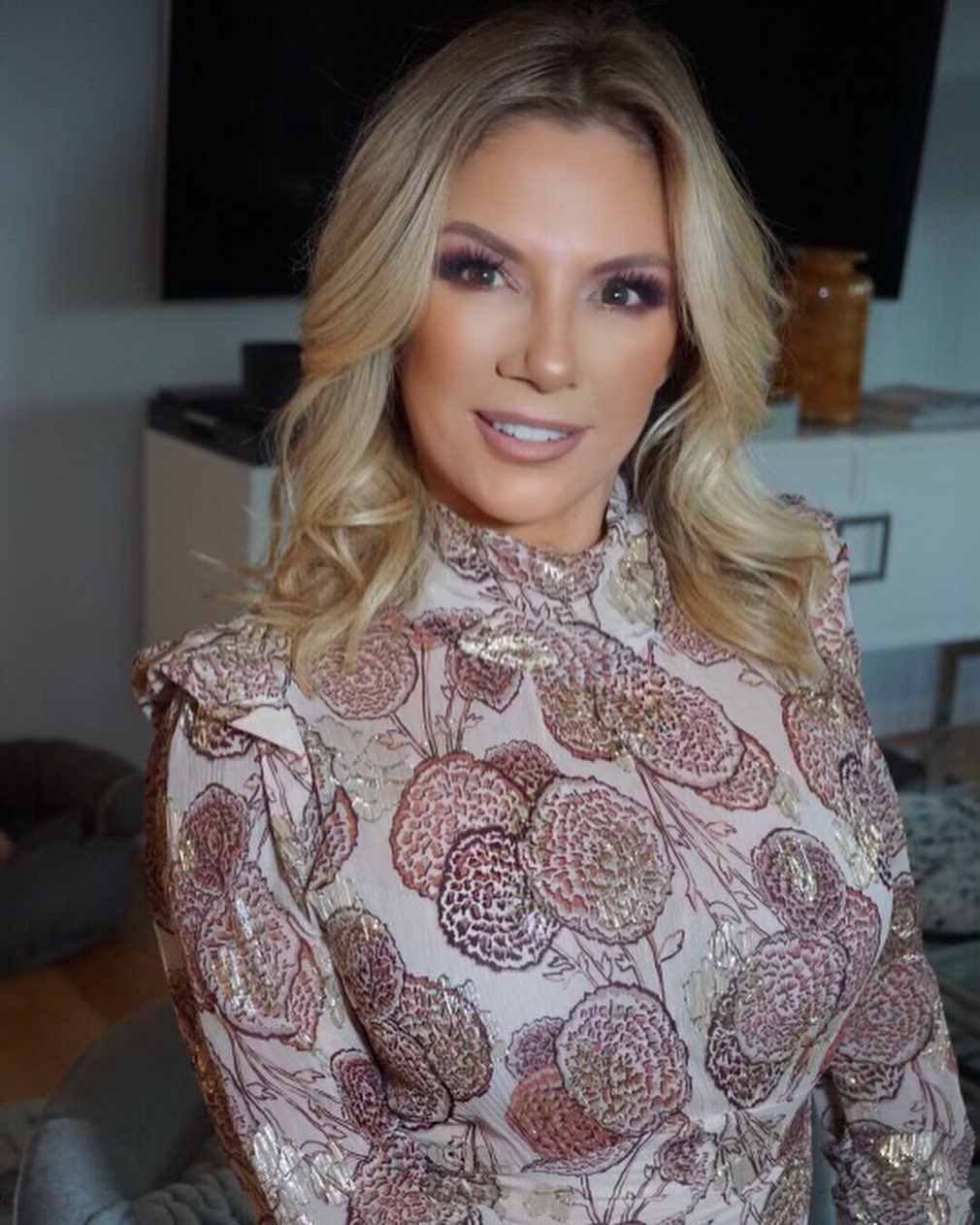 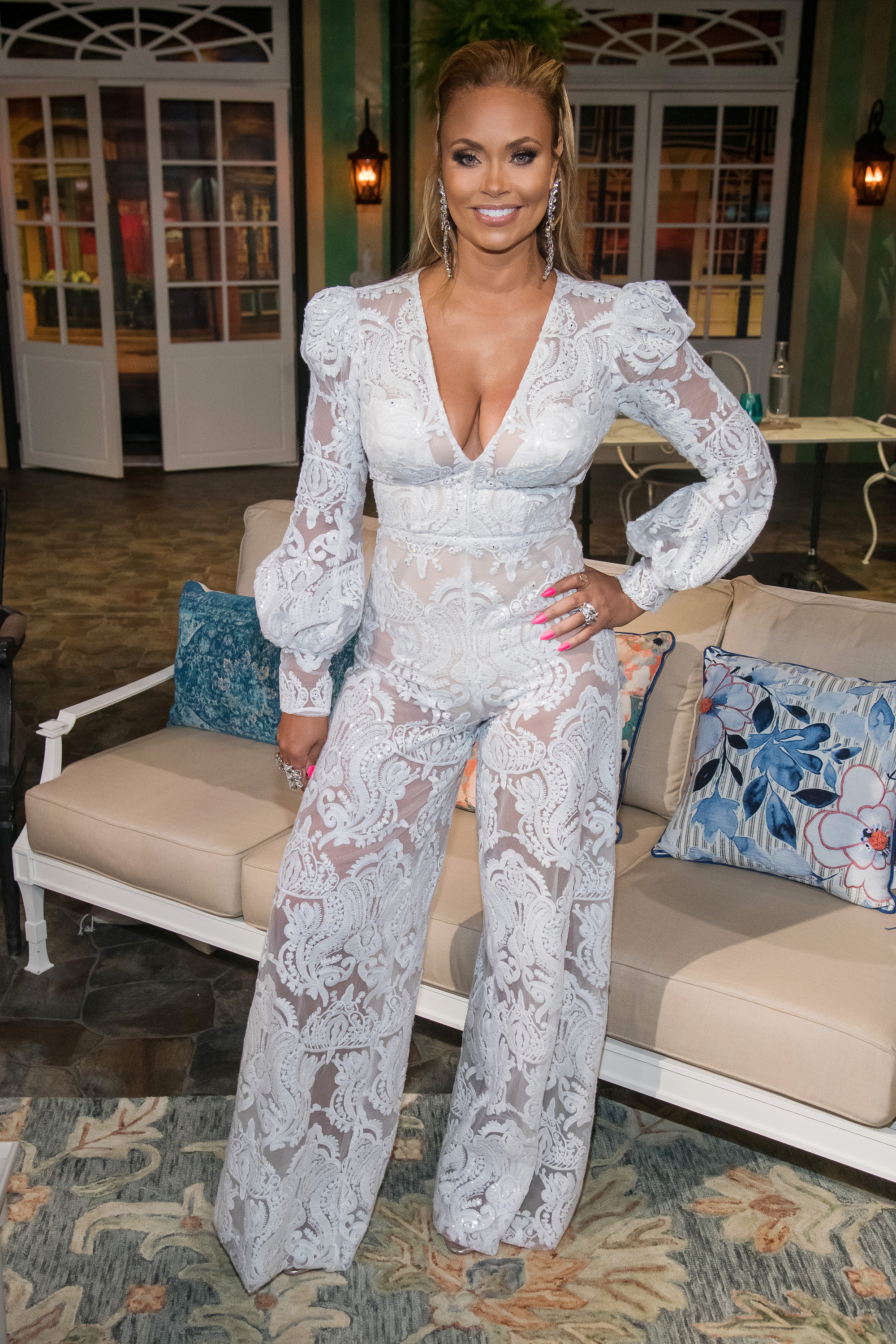