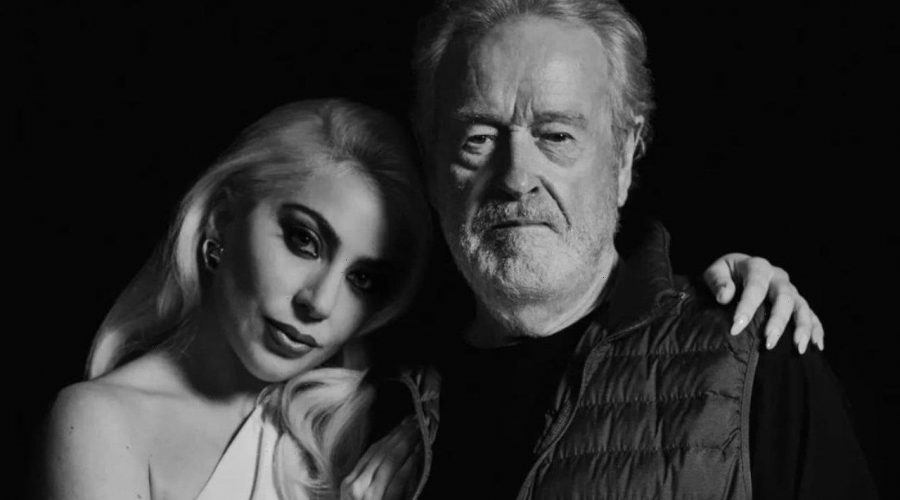 Impressed by the ‘Poker Face’ singer’s work ethic, the ‘House of Gucci’ director praises the former for making a much better transition to working in movies than other artists with a musical background.

AceShowbiz -Ridley Scott had a “very good marriage” working with Lady GaGa on “House of Gucci“. The filmmaker was very impressed by the “Poker Face” singer’s work ethic and thinks the star – who plays Patrizia Reggiani in the film – has made a much better transition to working in movies than other artists with a musical background.

He told Deadline, “I mean, I work like a f**king demon, but she and I were really very good for each other because she keeps up. She’s on everything. It became more and more enjoyable – because singers can be a bit fragile. This is a big movie, and some singers have not made that transition. They make it in music, they do it quite well.”

“I’m not going to name singers, but when a singer goes onto film, they can evaporate. Somehow, they haven’t got the presence. Not her. She’s right there, and she knows the camera. She’s used to that, from being a performer on stage.”

Ridley thinks GaGa’s varied musical background has helped her as an actress, adding, “Have you ever seen one of her shows? Well, you’d have to go to Las Vegas, but it’s like that. And then there is the jazz show she does with Tony Bennett, who loves her like a dad. But this other show is from an entirely different universe, and the Las Vegas crowd flocks to see her.”

“So, she’s a multitalented, multifaceted producer, really, apart from being a performer. My hat came off to her, because I could see she knows exactly what she’s doing. And I know exactly what I’m doing. It was a very good marriage. She loved the fact we moved like lightning. We did the film in 42 days, and came in $5 million (£3.7 million) under budget.”