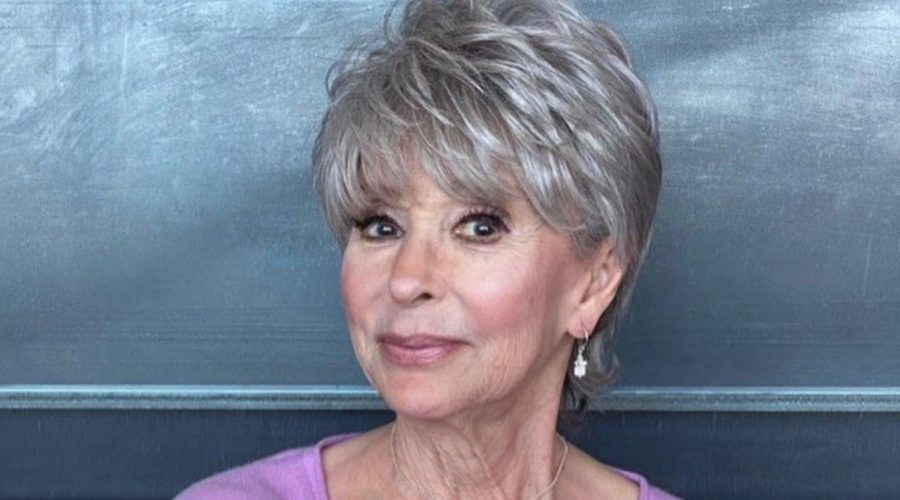 The ‘Singin’ in the Rain’ actress loves the way director Steven Spielberg revamped the most famous number of the classic ‘West Side Story’ in the upcoming remake.

AceShowbiz –Rita Moreno has applauded filmmaker Steven Spielberg for the way he reworked “West Side Story” ‘s most famous musical number, “America”, in his new movie.

One of the most memorable scenes in the 1961 film – which swept the Oscars and earned Moreno a Best Supporting Actress Academy Award – is the show-stopping song, in which her character, Anita, and her fellow Puerto Rican immigrants dance and sing on a rooftop – and the actress was thrilled to learn Spielberg was planning to breathe new life into the hit in his revamp.

Rita, who plays a shopkeeper in the remake, is pleased the director did not try to recreate the same choreography in the original film, created by dancer Jerome Robbins.

“I love the way they did America,” Rita tells Variety in a new interview. “It’s completely different from the rooftop America that we did, and believe me, that’s a terrific thing. Spielberg and (choreographer) Justin (Peck) decided they weren’t going to compete with something that’s so iconic.” The actress also serves as an an executive producer on the film and raves, “The breadth of Steven’s talent is enormous.”

A day before the movie release, Rita Moreno will be lauded at the Critics Choice Association’s inaugural Latino cinema celebration. She will be joined by other honorees like Lin-Manuel Miranda and Demian Bichir.