Even Liam Payne dropped by, with the singer tonight attending a luxurious dinner alongside close pal Rita, Nick Jonas and Priyanka Chopra. 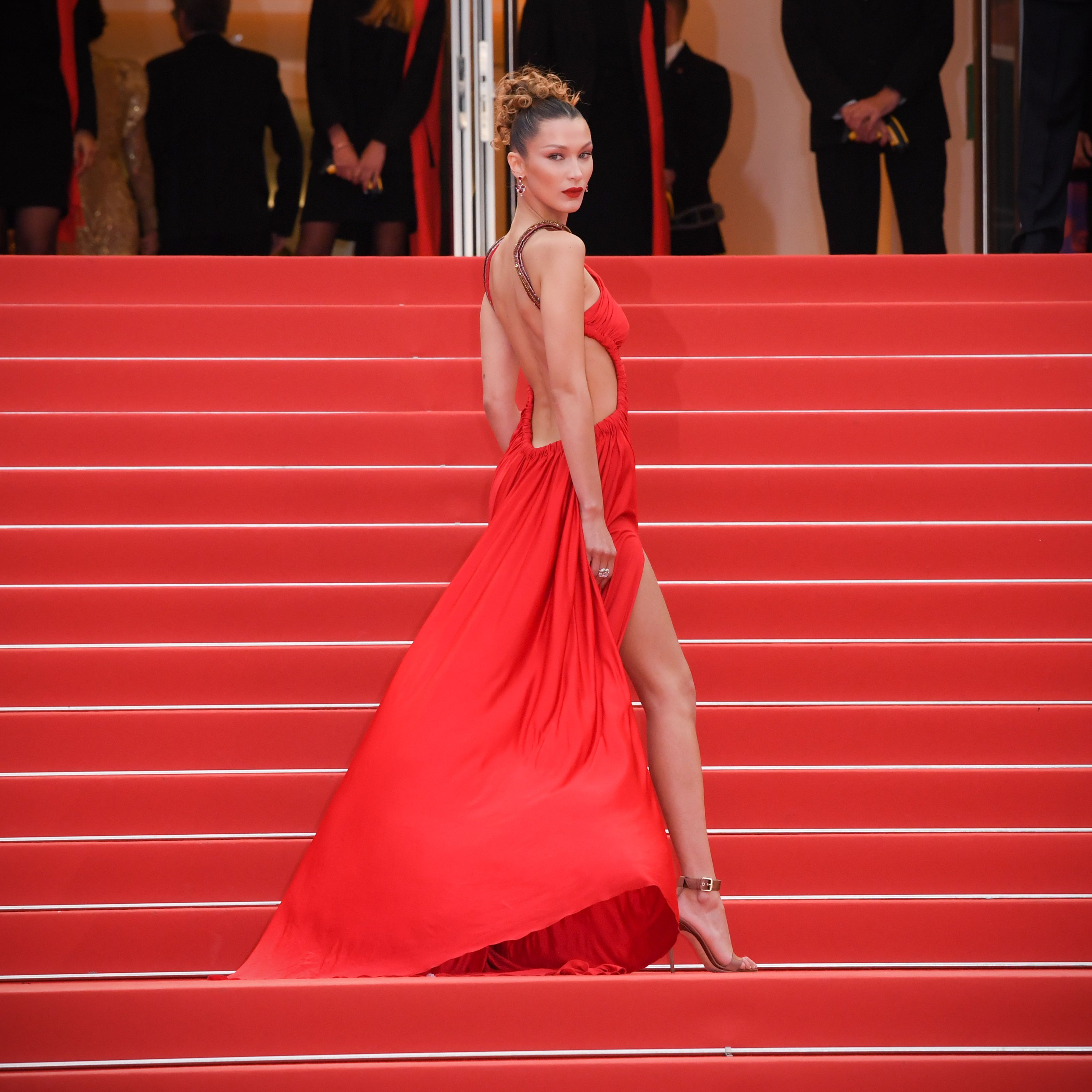 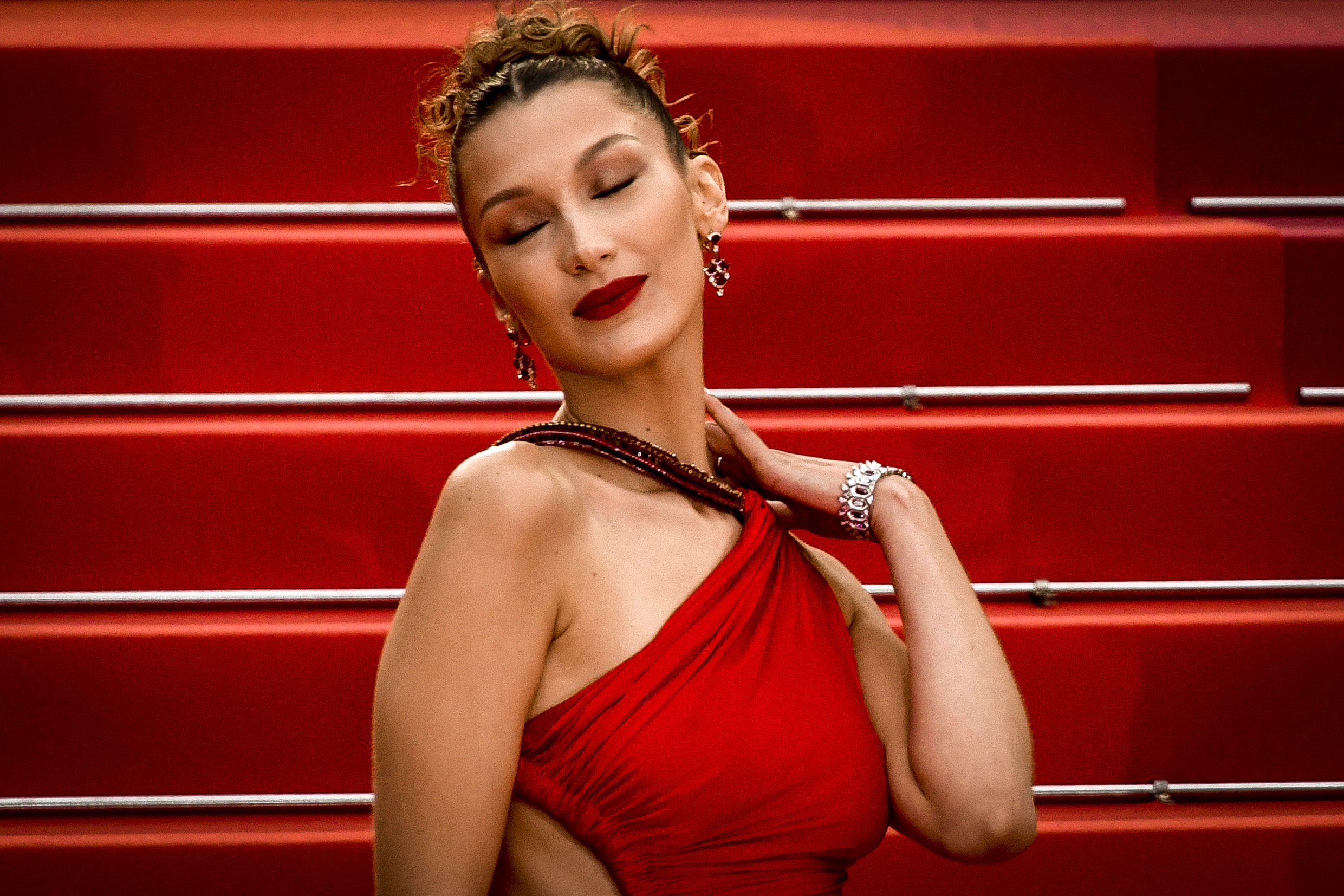 Model Bella, 22, was among the first to arrive at today's premiere for Penelope Cruz movie Pain and Glory in a scarlet Grecian gown.

Amber, 33, was close behind in an ruffled silk gown with leather thigh-high boots, waving to the crowds who were craning their necks for a glimpse of red-carpet glamour.

Meanwhile the film's star Penelope, 45, wore a large blue and white lace gown, laughing with her co-star Antonio Banderas as they strolled in.

The Mask of Zorro actor, 58, held hands with his banker girlfriend Nicole Kimpel, 38, as the pair made their way in to watch the movie.

And the glamour rolled on into the night too, with yet more stars pitching up at the super-luxe Hotel Du Cap-Eden-Roc this evening.

Among them were Liam, 25, and Rita, 28, who arrived at the fancy party party – dubbed the 'Filmmakers Dinner' – separately.

17/05/2019 TV & Movies Comments Off on Rita Ora, Amber Heard and Bella Hadid light up the red carpet at the Cannes Film Festival
Lifestyle