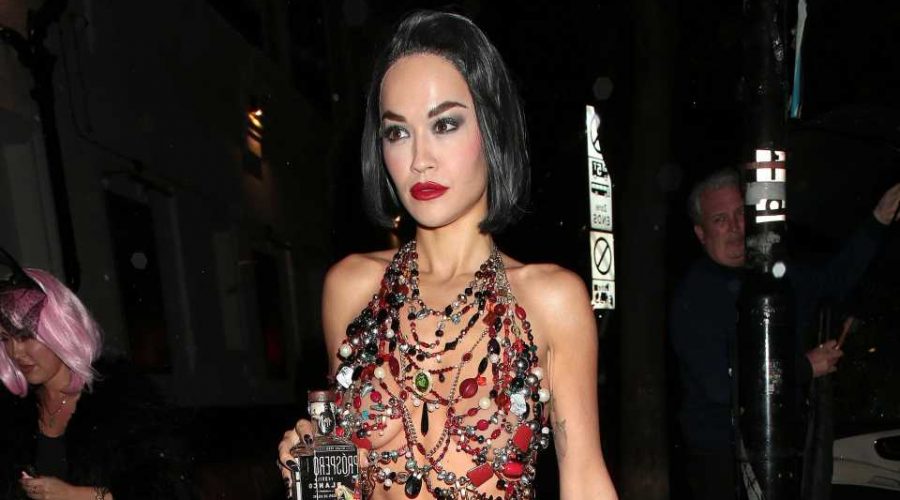 On Monday evening the TV star, 61, hosted his annual Halloween party – which has been cancelled over the past two years because of the coronavirus pandemic. 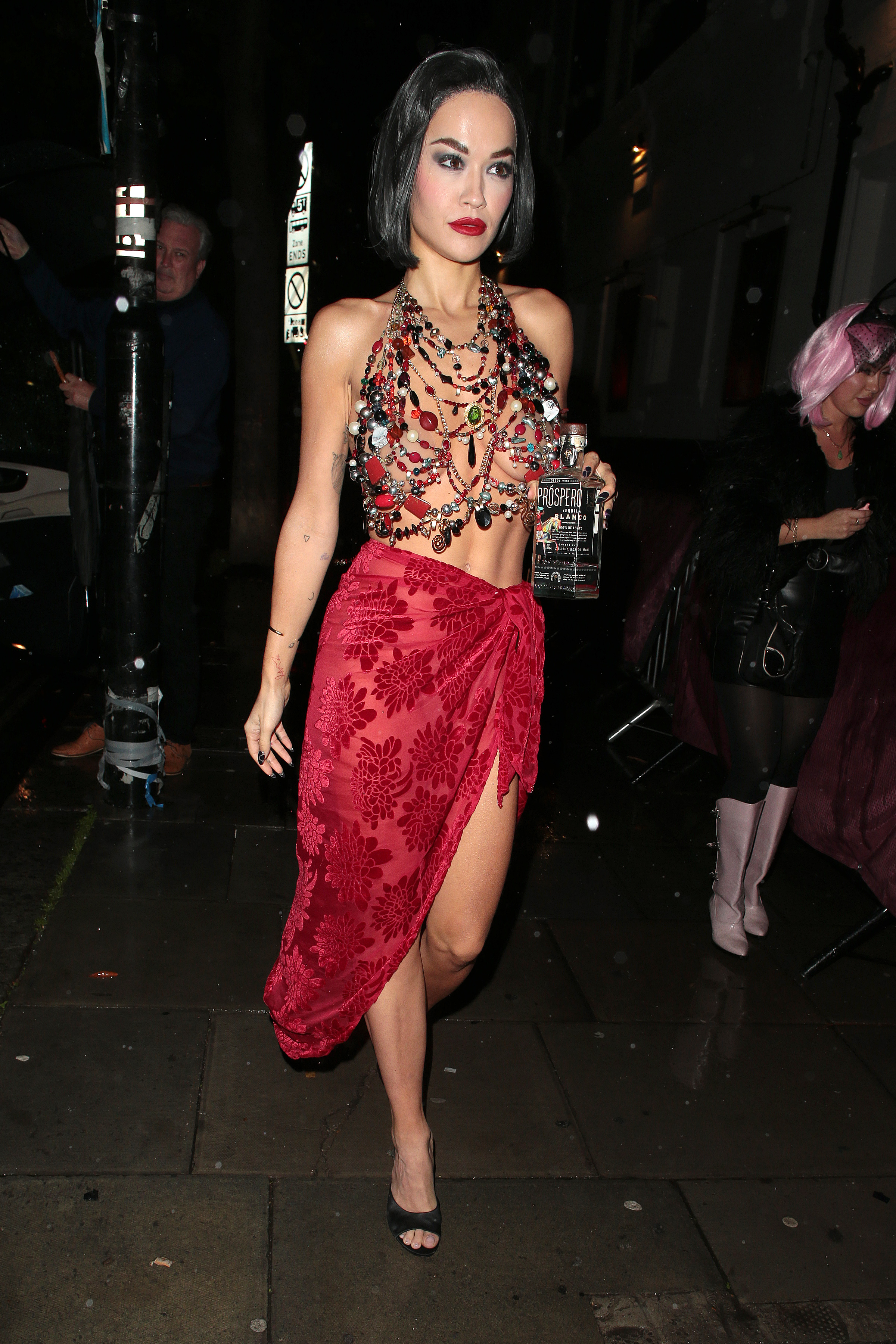 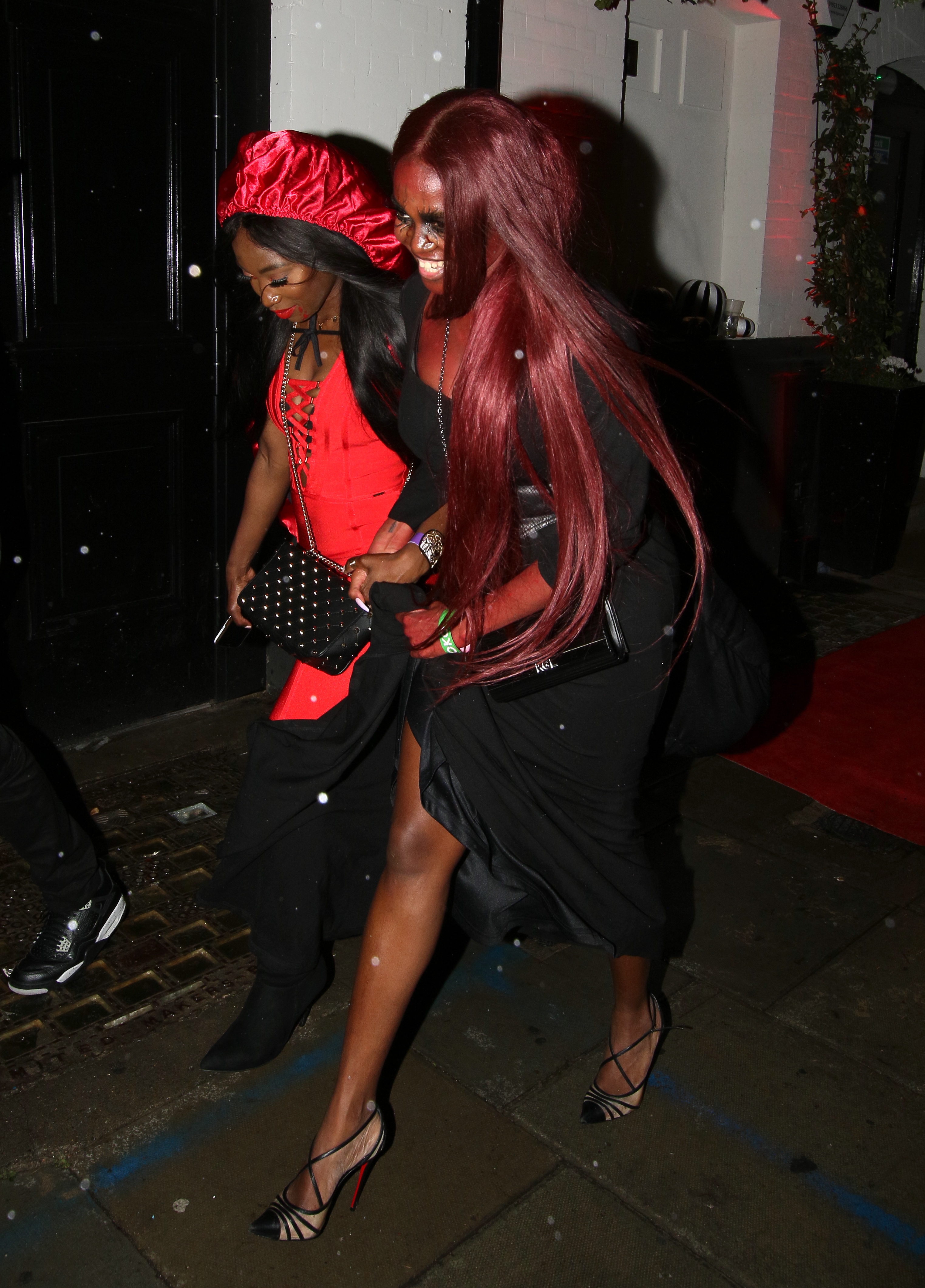 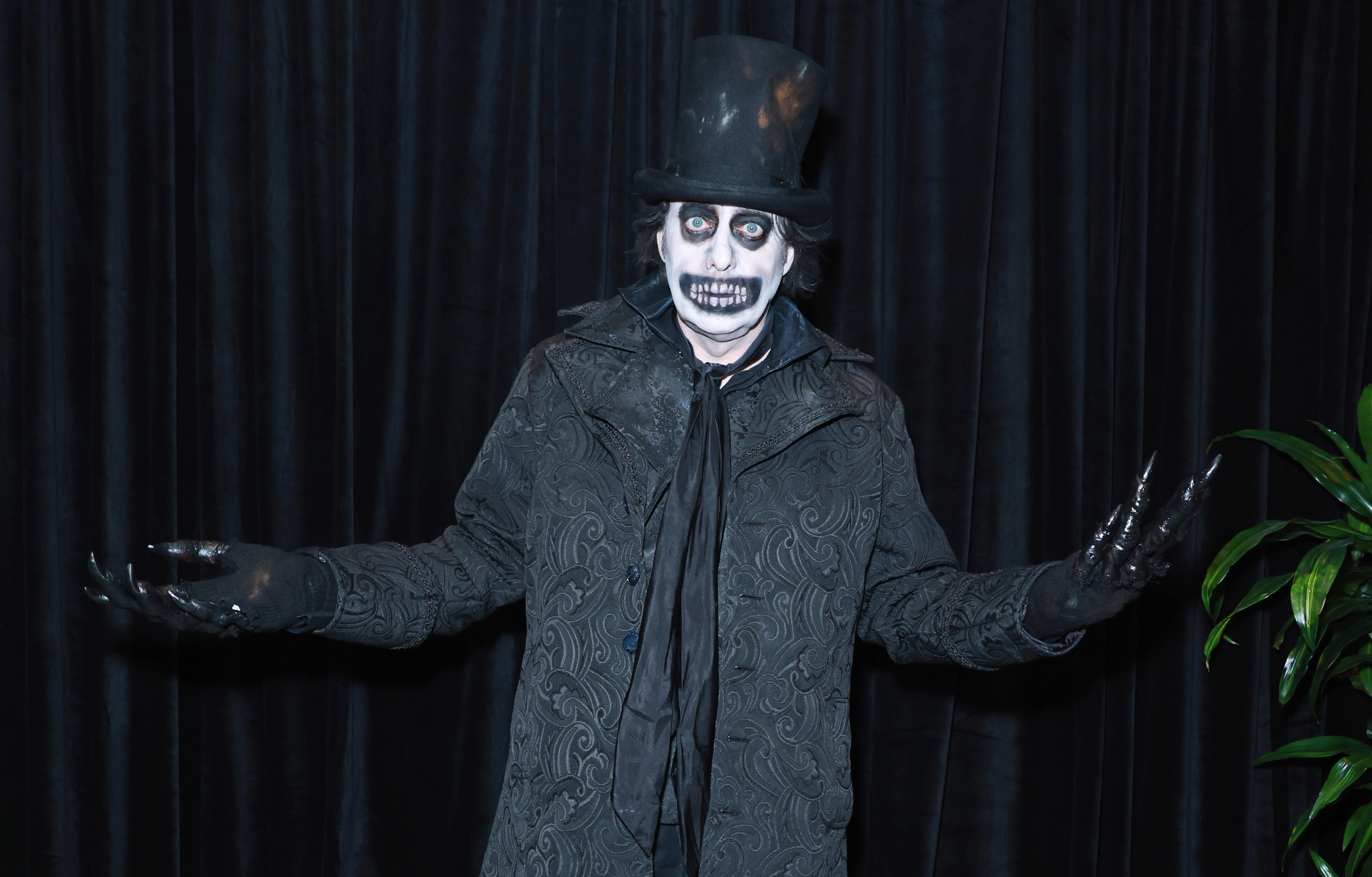 A host of A-list stars were invited to the bash, including singer Rita, 31, and Strictly star Oti, 32.

Rita left little to the imagination dressed up as Isabella Rossellini's character Lisle Von Rhuman in the 1992 film Death Becomes Her.

The star definitely looked like she had a good time as she left the star-studded event and hopped in a taxi.

Rita wowed in a jewelled crop top and matched it with a red floral skirt.

She completed the look with a black bob wig and a red lip.

Meanwhile Oti, who looked like she was ready for bed for a long night of showing off her dance moves, decided to dress up as a devil.

She rocked a figure hugging maxi dress with a black belt that showed off her tiny waist.

Jonathan Ross throws legendary Halloween party – can you spot who's there? 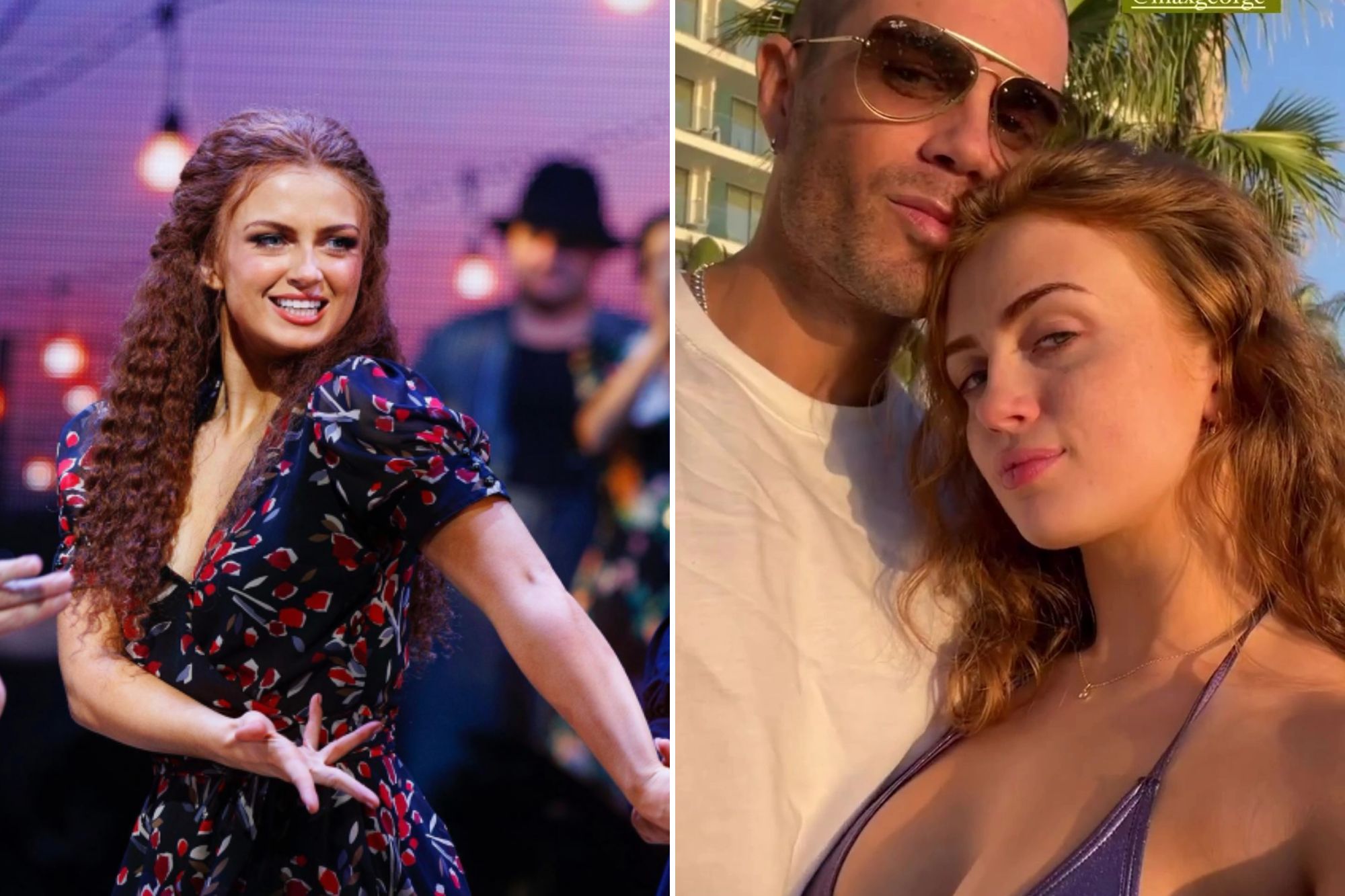 There were a number of other celebrities in attendance.

Last year Jonathan made the decision to cancel his annual celebrations after his daughter Betty was diagnosed with a long-term disorder characterised by chronic muscle pain.

The telly favourite confirmed on Good Morning Britain: "One of our children isn't well… it's fibromyalgia which is quite debilitating.

"She's back home with us and we're looking after her."

He as also worried about the spread of the virus.

Jonathan added: "I had a feeling it wasn't going to be over yet and it does look like the figures are creeping up again.

"We always have a couple of hundred people to the party and as you know, about half of them are from show business.

"So if there was a breakout would wipe out half the shows on TV, so we don't want that, we wouldn't want to be a super spreader event.

"She's upstairs in the bedroom and I thought, 'I can't in good conscience have a big loud fun party downstairs and one of my children is locked in a room upstairs. It would be like something out of a horror novel.

"So really, just out of a good conscience, we're not going to do it, but hopefully next year we'll be back." 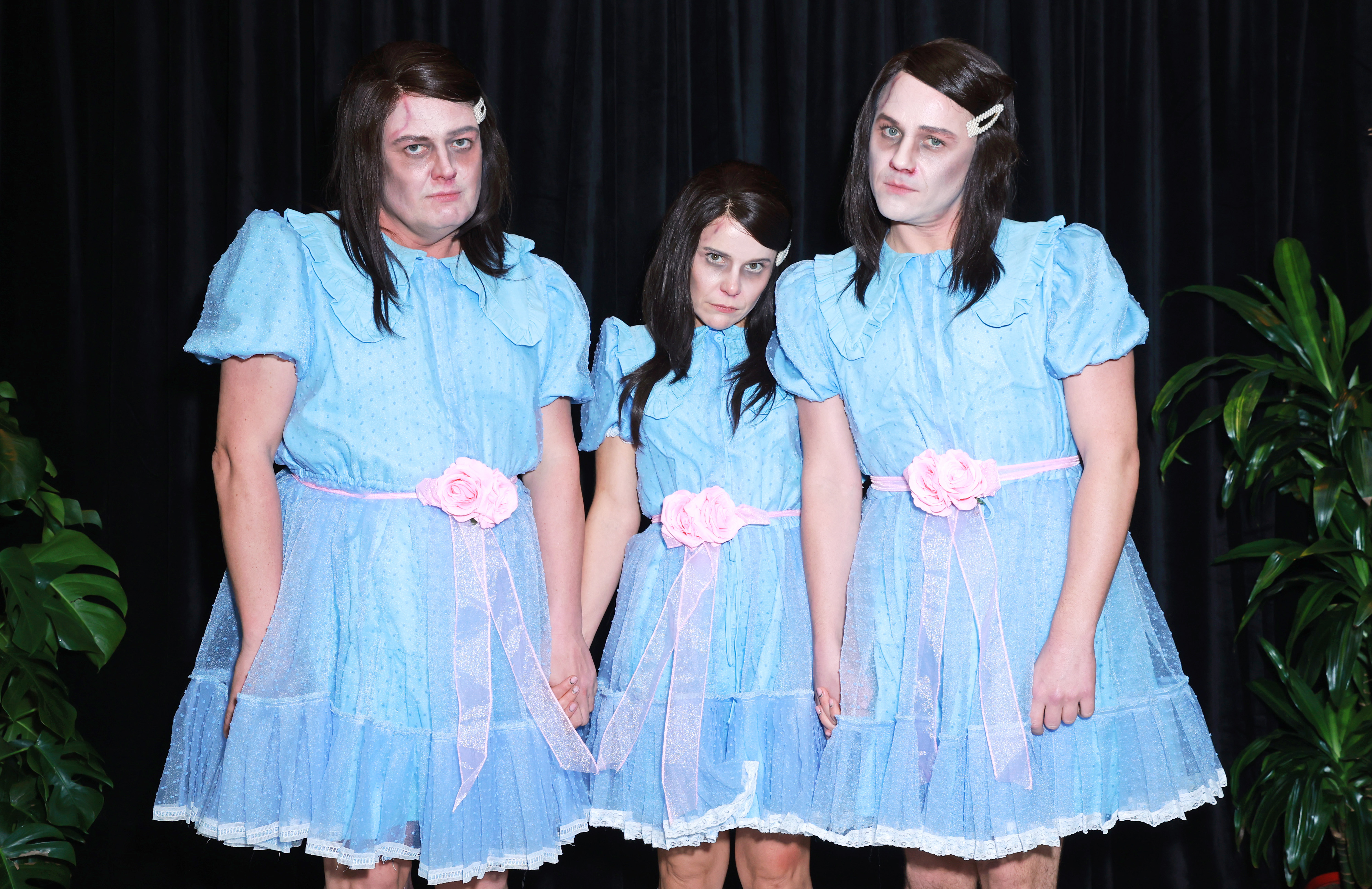 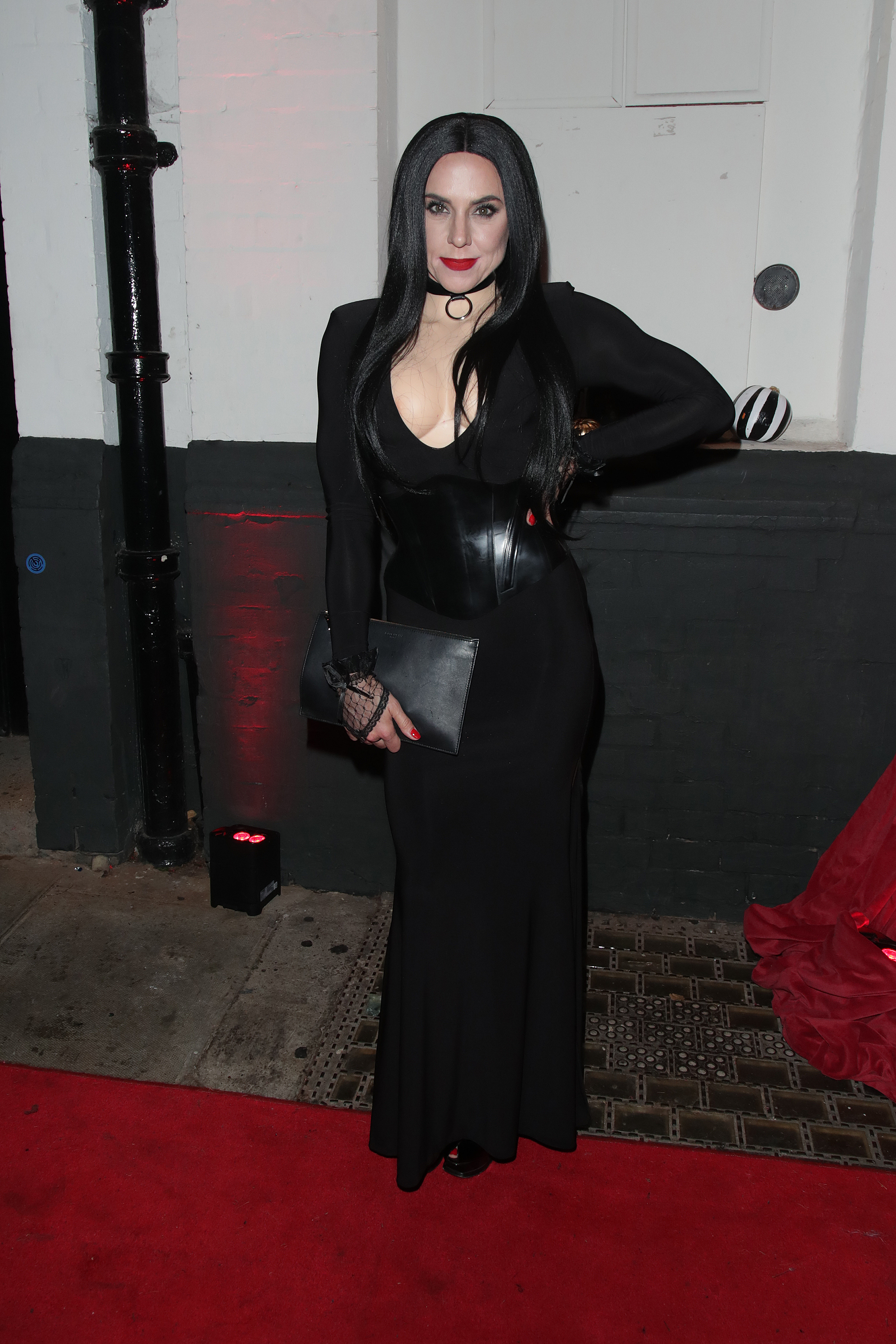 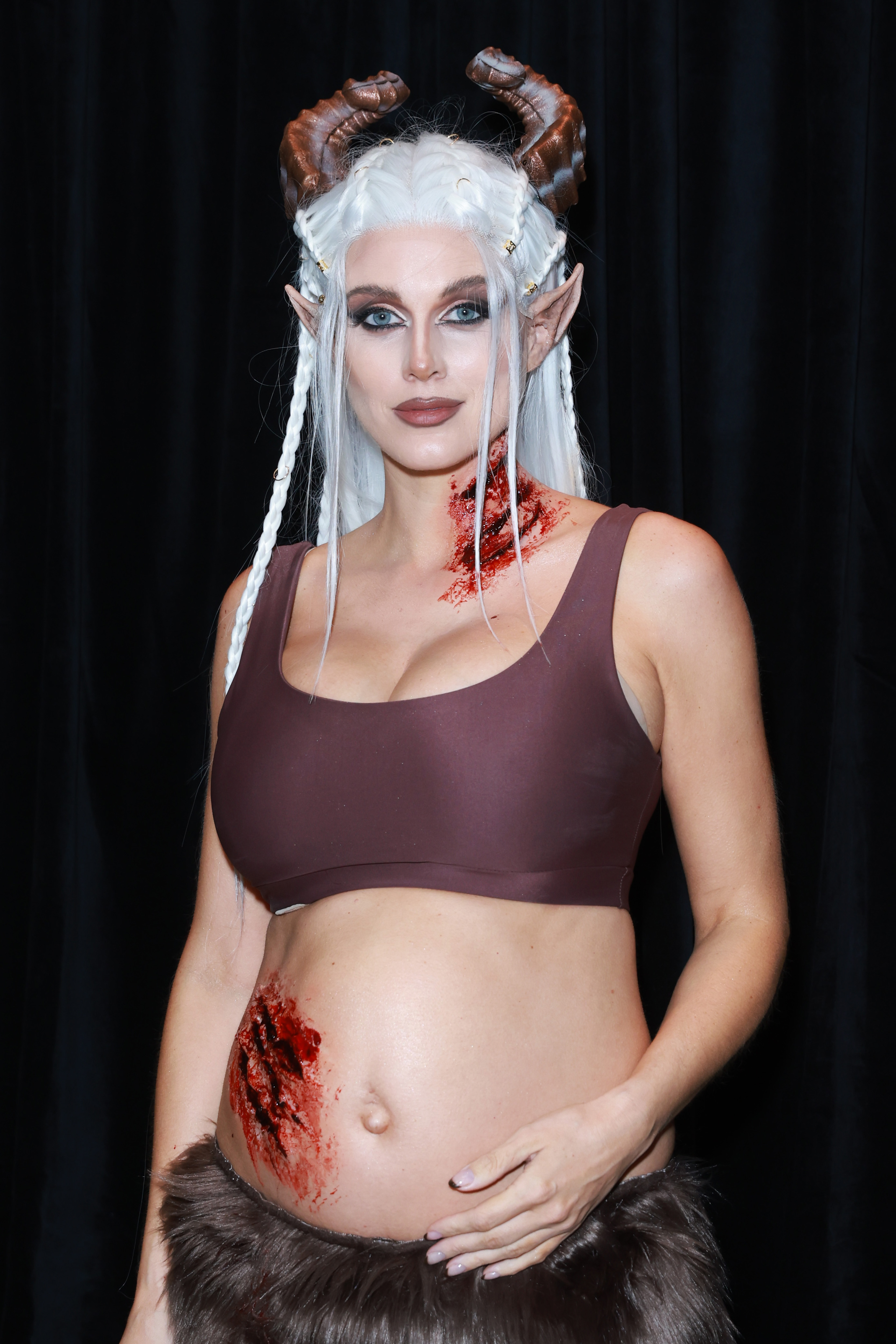 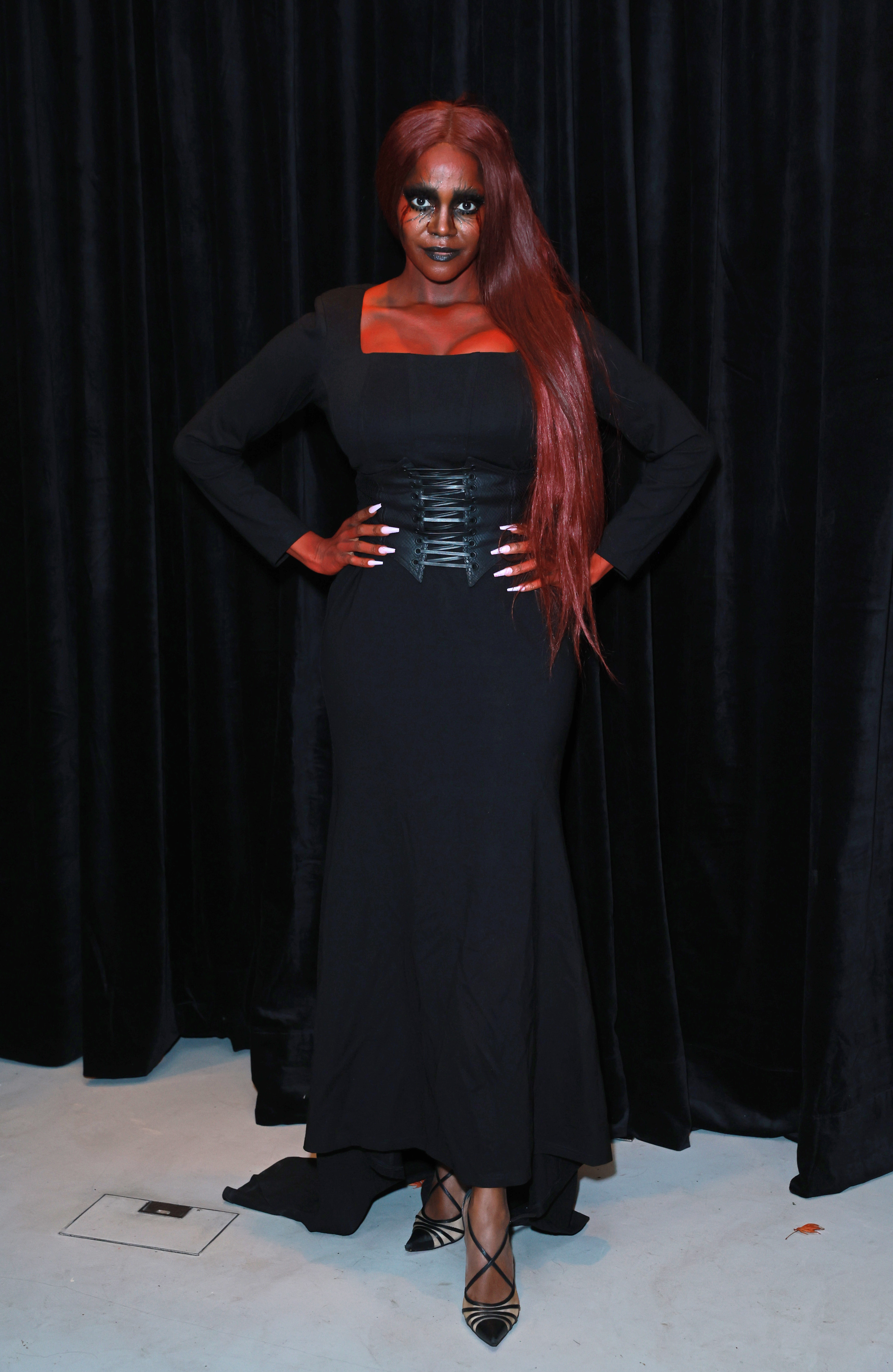