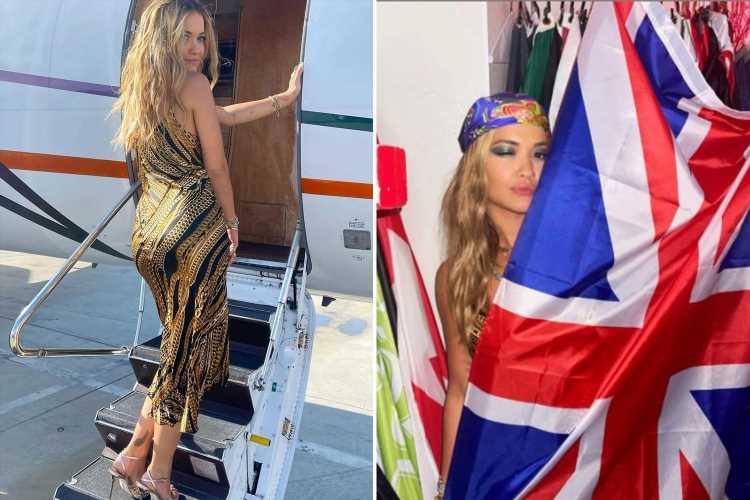 RITA Ora has given fans a sneak peek into her weekend, flashing her legs as she boarded a private jet and posed with a Union Jack.

The singer took to her Instagram grid to share a number of behind-the-scenes snaps, which showed what she got up to with her friends in Oz. 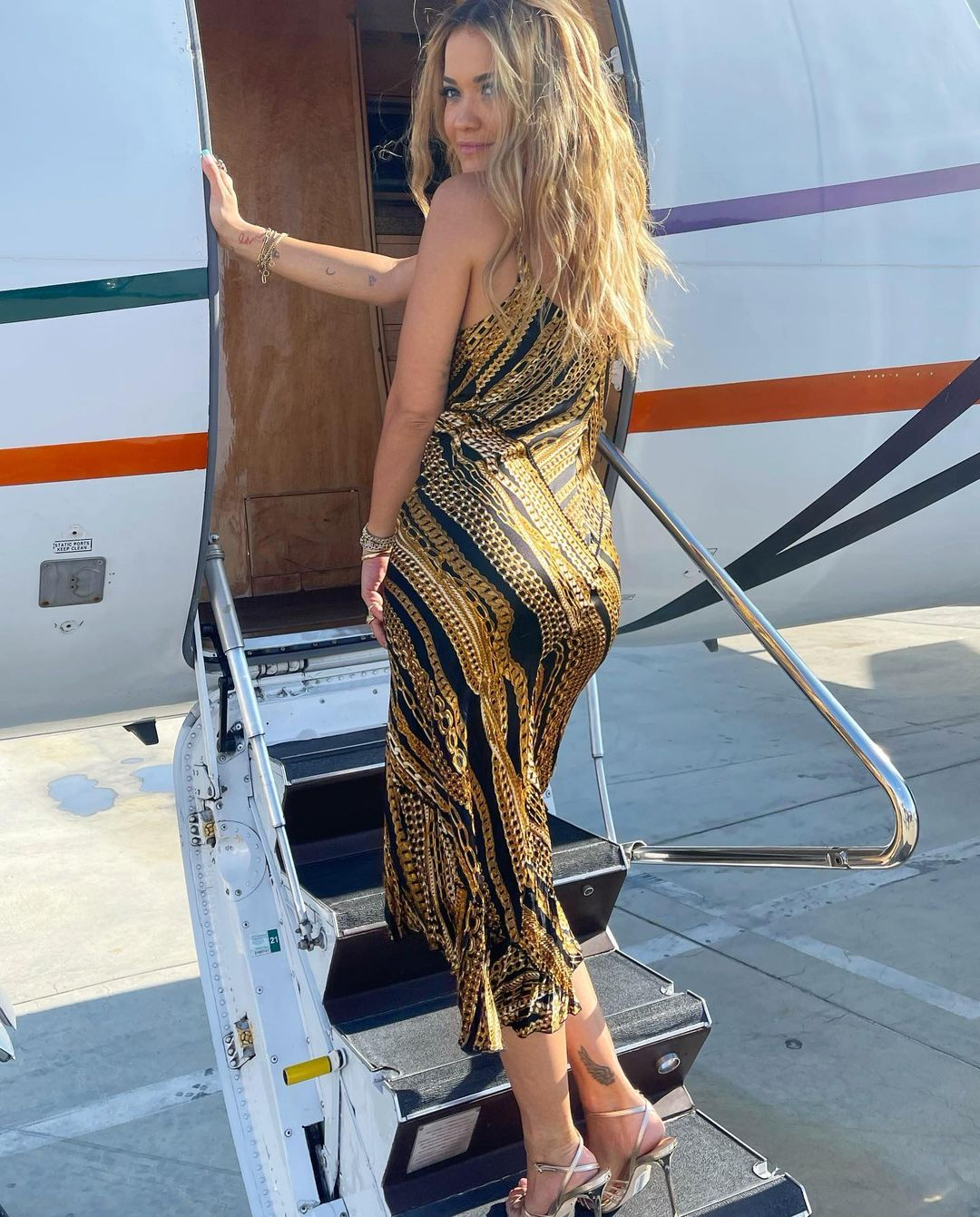 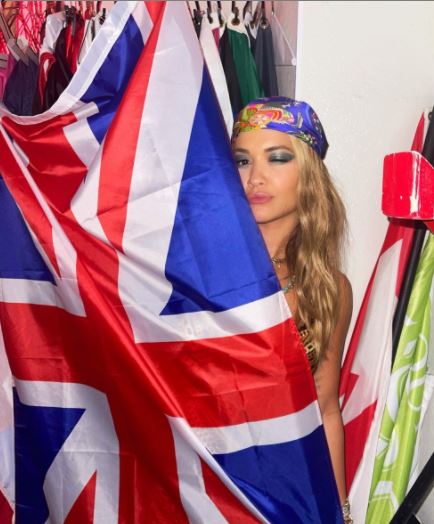 Rita, 30, who recently released a hot new track with Sigala, You For Me, showed herself travelling in style between weekend events.

The star could be seen boarding a private jet, clad inside with tan leather seats and stylish wooden decor, in a flowing gold summer dress.

Another snap saw Rita sitting in the back of a luxury car with a smiling pal, donning a pair of oversized sunglasses and letting her locks flow free.

The Hot Right Now singer completed her weekend look with a range of gold jewellery, and a bold palette of make-up, including blue eyeshadow.

She accessorised with a bright blue purse and bandana around her head, at one point carrying round a Union Jack flag to pose behind.

Rita fixed a sultry stare towards the camera as she proudly held up the flag in a dressing room, before piling into the back of a limousine with friends.

She looked to complete her weekend by partying hard, and drinking out of red cups while eating pizza on her private plane journey home.

Rita wrote to her fans: "This weekend was….on…the…go. Literally. Shout out to my thumbs up and peace sign crew out there!"

It comes shortly after Rita stunned in a tiny bikini as she advertised the release of her latest single, looking red hot in a swimming pool.

The snap was from the music video, which was shot at a pool in Los Angeles last month with six synchronised swimmers performing around her.

Having spent the first five months of the year in sunny Sydney and the last six weeks in America preparing for the latest release.

The women met in secret in Los Angeles and discussed plans for the future, including not only new music but also the possibility of working on a film together.

An insider said: “Jennifer is a huge fan of Rita’s, and vice versa. They’ve long wanted to get together and finally their schedules aligned after Rita had finished filming The Voice in Australia.

“J-Lo and Rita met at Soho House in LA and spent a couple of hours talking about what they could possibly do together. Nothing was off limits and they talked about both music and films.

“J-Lo’s career trajectory is something that Rita very much wants to emulate.

“She started off in music like J-Lo did, before branching off into films and TV.

“There was a real sense of a mutual appreciation between the women and if they do manage to work together on a song or film, it will be incredible.” 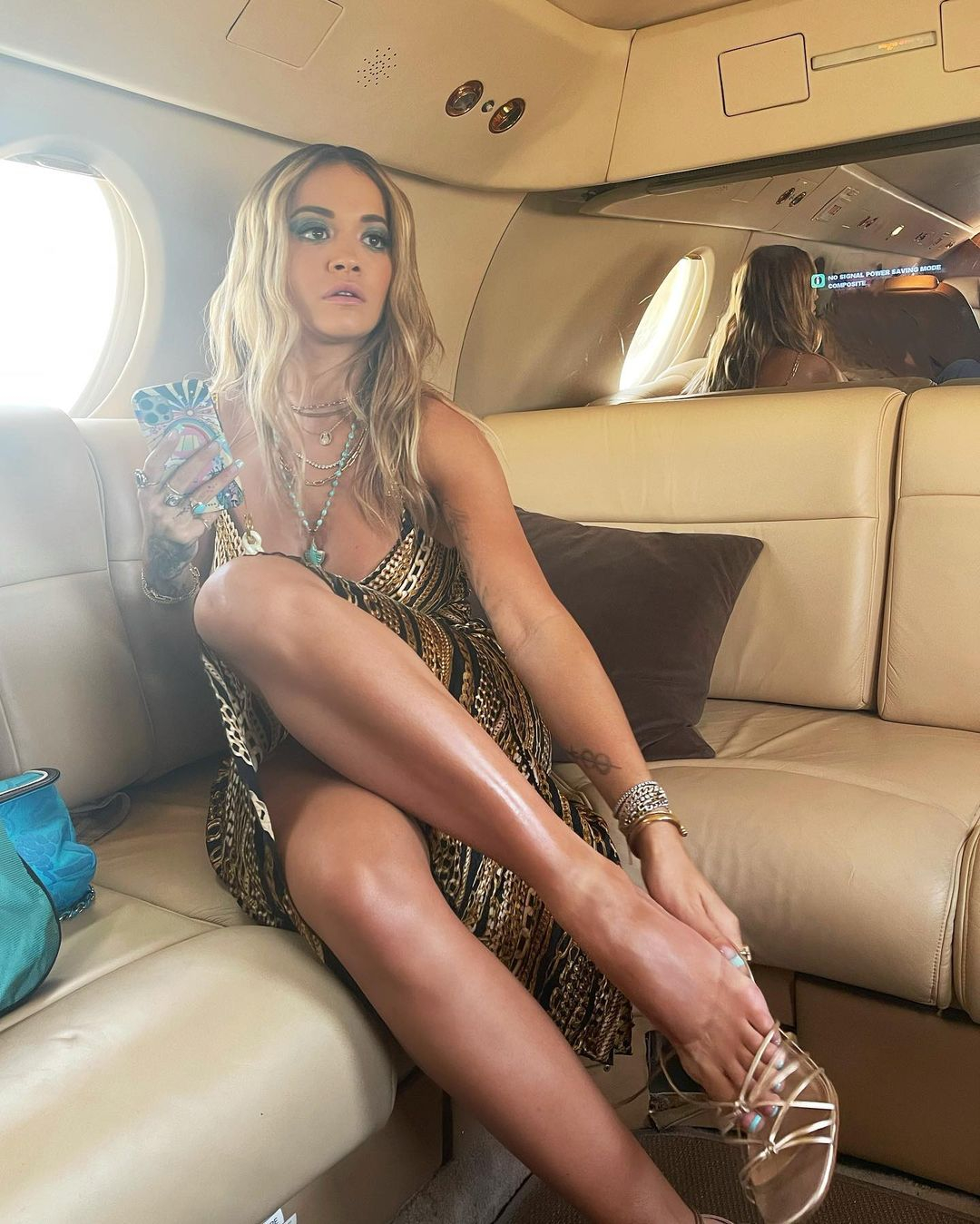 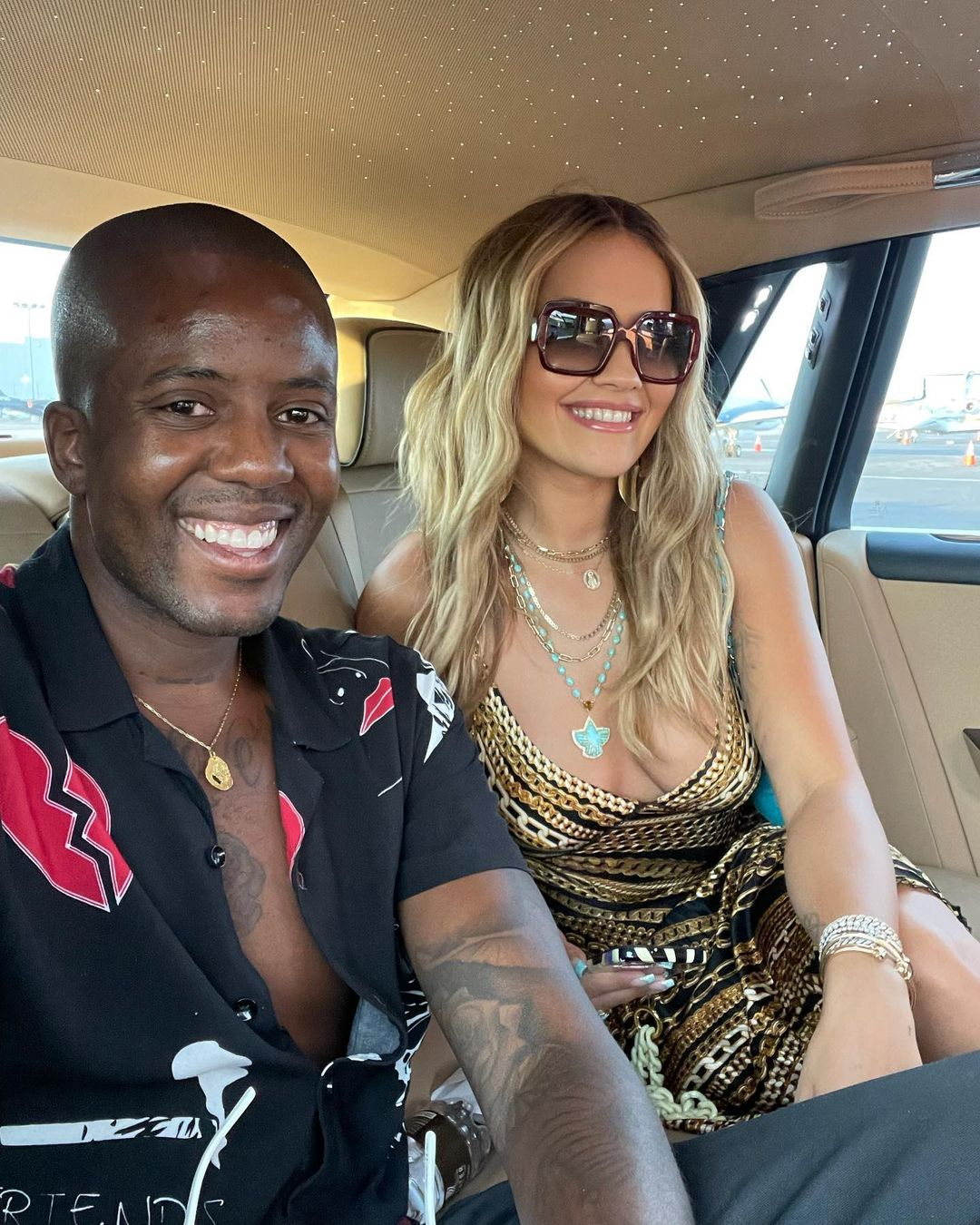 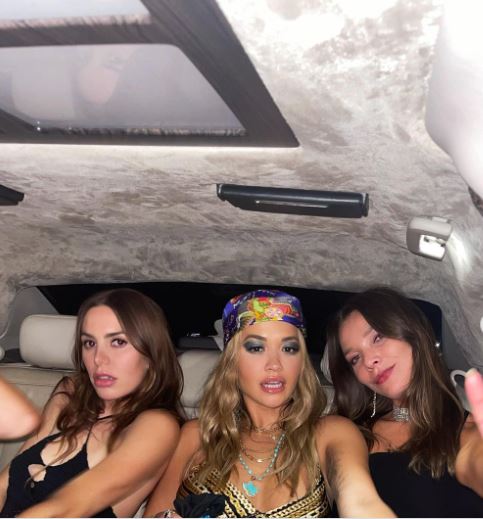 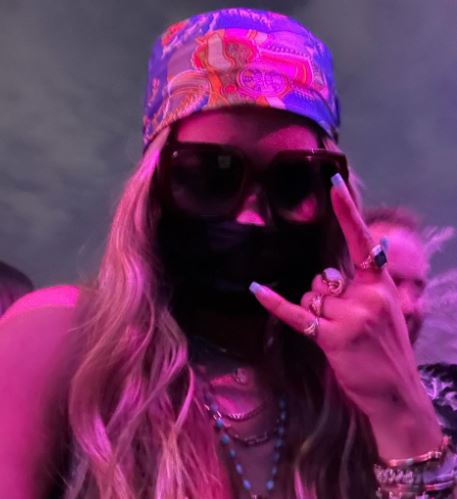