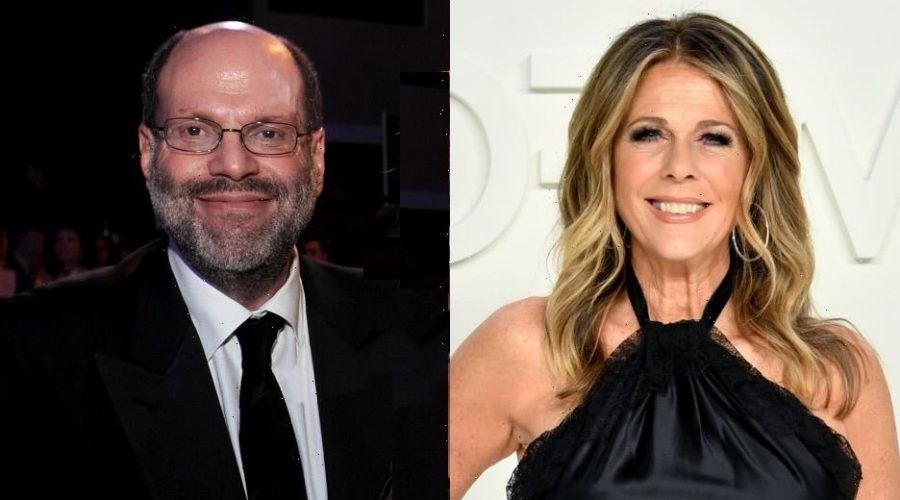 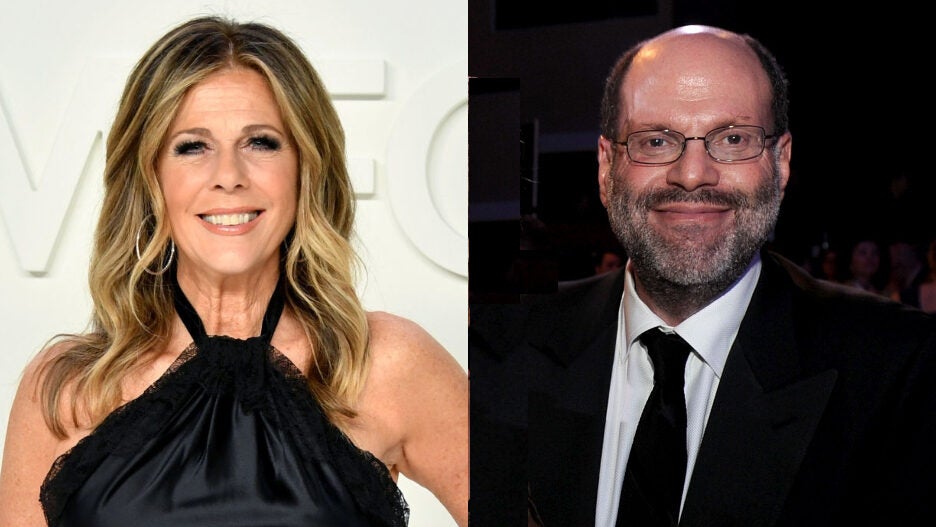 Actress Rita Wilson says that producer Scott Rudin tried “to find a way to fire me legally” from a Broadway production of “Fish in the Dark” after she told him she had been diagnosed with breast cancer.

In a New York Times story on Saturday, Wilson recalled learning the devastating news in 2015 that she had cancer. At the time, she was among the ensemble cast in the Rudin production of the Larry David play “Fish in the Dark.” She said that when she told Rudin, he was anything but sympathetic, complaining she’d have to take time off during Tony voting season and, therefore, be replaced, which upset the show’s director, Anna Shapiro.

A few days passed when Wilson’s agent called her at the theater, telling her that her surgeon needed to call the insurance adjuster asap. Rudin was pressing the issue.

“I felt like he was trying to find a way to fire me legally,” Wilson told the NYT. “He is the kind of person who makes someone feel worthless, unvaluable and replaceable.” 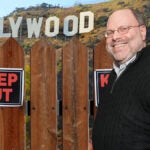 Rudin’s spokesperson, Rick Miramontez, told the NYT that his client recalled the situation differently: that Wilson wanted to open the show and then leave, while Rudin and Shapiro didn’t want Wilson to delay treatment.

As it turned out, “Fish in the Dark” opened on March 5, 2015 with Wilson among the cast; on June 8 that year, Glenne Headly took over the role. Wilson had a double mastectomy and reconstructive surgery and, after a month hiatus, returned to the show. She has remained cancer-free.

Rudin has come under fire in recent weeks over accusations of abusive workplace behavior.

He was accused in an April 7 article in THR by several named former assistants and employees of physical and mental abuse, including allegedly breaking a computer monitor on an assistant’s hand and throwing objects like potatoes and glass bowls at staffers.

Earlier Saturday, he resigned from the Broadway League, the trade association of producers and theater owners. The EGOT-winning producer had previously said he would step back from his Broadway, film and streaming productions