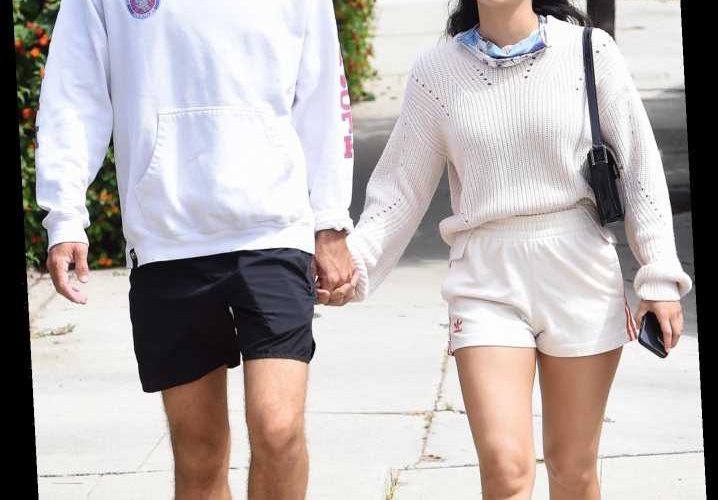 Camila Mendes and Grayson Vaughan have reportedly ended their romance.

The Riverdale star, 26, and the photographer split after less than a year of dating, according to E! News. "There was no drama at all, and they are still friends. Their relationship just ran its course," a source told the outlet.

Mendes has since wiped her Instagram of photos with Vaughan and does not follow him on the app, though photos that he took of her remain up.

"I'm not sure how men did it, but convincing the world that women are the emotional gender is maybe the most successful scam in history," the post read, with Mendes captioning it "this."

Reps for the actress did not immediately respond to PEOPLE's request for comment.

Mendes went Instagram official with Vaughan back in September 2020, sharing a picture of the two of them embracing in front of a private jet before she took off to film for Riverdale in Canada.

In the shot, the couple appeared to be sharing a kiss with Vaughan's back turned toward the camera.

"that long distance kind of love," Mendes captioned the photo, which has since been deleted, tagging her former beau's Instagram account. The actress' comments section was quickly flooded with messages, with Mendes' Riverdale castmate Madelaine Petsch writing, "i'm not crying!!!! You are!!!! 🥺"

"FINALLY PUBLIC," Tommy Dorfman remarked, while his 13 Reasons Why costar Katherine Langford wrote, "Happy for you 🥰."