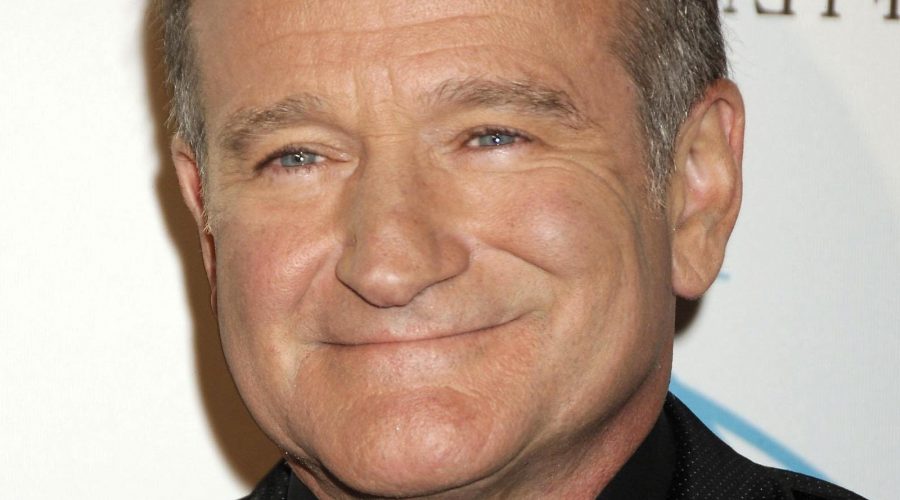 This article contains mentions of suicide and drug and alcohol abuse.

The death of comedian and actor Robin Williams continues to have a profound impact on fans and his family. The star died by suicide on August 11, 2014 (via The Hollywood Reporter). Toxicology reports done after his death showed “antidepressants, caffeine, and levodopa, a drug used to treat Parkinson’s disease, in his system,” per the outlet. (After his death, it was discovered he actually had Lewy body dementia, per The Irish Times.) Per THR, Robin also had a “recent increase in paranoia” before his death, a symptom of the disease.

When fans learned of the comedian’s passing, tributes from around the globe poured in. Robin’s daughter, Zelda Williams, has shared multiple tributes and posts to her late father, including one in 2020. “Tomorrow is Dad’s anniversary death. As always, I will not be here,” she wrote on Twitter. “It’s hard for me on regular, good days to remain the person expected to graciously accept the world’s need to share their memories of him and express their condolences for his loss.” Zelda also shared that she is touched by all the love fans have for her father, but sometimes the memories are too much for her and encouraged fans who are struggling to get help.

Robin’s son, Zak Williams, is now speaking out about his own struggles with mental health both before and after his father’s death. Keep scrolling for more details on what Zak has to say about losing his father and what it made him change about himself.

If you or someone you know is having suicidal thoughts, please call the National Suicide Prevention Lifeline at 1-800-273-TALK (8255) or text HOME to the Crisis Text Line at 741741.

In an interview on Oprah and Prince Harry’s new Apple TV show, “The Me You Can’t See,” Zak Williams was incredibly candid about the loss of his dad, Robin Williams. Zak shared that he had many the same tendencies as his father, even when he was a child. “I had really bad insomnia, a lot of energy and a racing mind and I inherited that to some degree,” he said, via the Daily Mail. He also shared that he and his father were similar in the way that they would use drugs to “calm down” and focus and relax.

According to Zak, his father had a drug problem for a long time. But the death of his friend John Belushi in 1982 had a significant impact, making Robin get sober for 20 years but relapsing in 2006. When doctors diagnosed Robin Williams with Parkinson’s, Zak noted that he became “overwhelmed and exasperated” while turning to drugs and alcohol again. When Robin died in 2014, Zak said he had trouble coping with the loss because he felt “angry and sad.”

“I was drinking to excess, damaging my relationship with my family I was experiencing psychosis,” he shared. “It was difficult for me to have just normal engagements with people, because I felt so broken and so isolated.” Doctors diagnosed Zak with “post-traumatic stress disorder,” and he realized that he needed to change his life. He got the help he needed and now works with mental health organizations.