The Elton John biopic has premiered at the Cannes Film Festival, where a press conference took place with star Egerton and others. During the Q&A, the actor was asked to compare Rocketman with the Oscar-winning Freddie Mercury movie Bohemian Rhapsody. Egerton said: “[I’m] proud that we’re mentioned in the same breath. [Bohemian Rhapsody] has been such a phenomenon, and rightly so. I can’t remember who did that, who finished it off.”

The actor appeared to be joking about Rocketman director Dexter Fletcher, who finished off directorial duties on Bohemian Rhapsody when Bryan Singer was fired from the project for going AWOL from the set.

On comparisons to Bohemian Rhapsody, Egerton said: “Our movie is a different animal.

“Our movie is a musical. It requires an actor who can sing in the lead role. “For a biopic, that’s not necessary.” 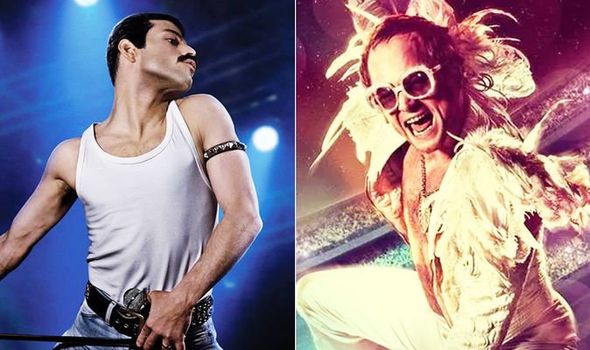 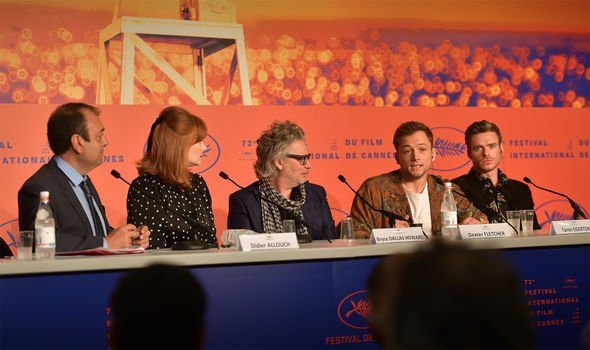 “Hopefully, it shows that there’s an appetite for movies [like this]. However, that movie is a unicorn.”

After Rocketman’s world premiere yesterday, Egerton was seen with tears in his eye as the film received a standing ovation.

Meanwhile, the first reactions to the Elton John musical were encouraging. 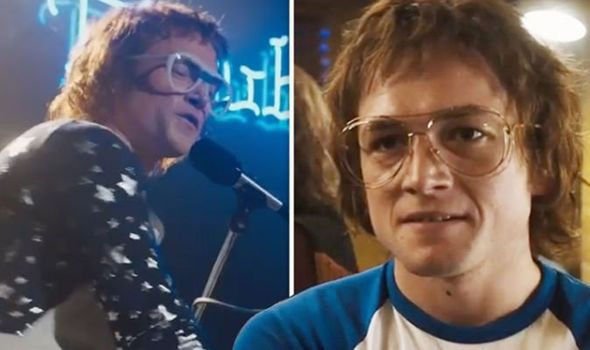 One tweeted: “Dexter Fletcher’s Rocketman is a good-natured biopic-slash-jukebox-musical with Taron Egerton gamely doing a middleweight impersonation, more comfortable with the lighter side, better at the tiaras than the tantrums.”

Said another: “I’m not an objective viewer but I really enjoyed #Rocketman.

“It’s a lovely tribute to Elton’s partnership with Bernie & the fantastical tone suits his life perfectly. Oscar chances hinge on reviews & biz, but as a true musical it’s a great bet for picture & actor at the Globes.”