DAVID Beckham's son Romeo has said he is set to follow in his dad's footsteps and become a professional footballer.

The 17-year-old, who was once tipped to be a big star in the tennis world, revealed the news in an Instagram Q&A with fans. 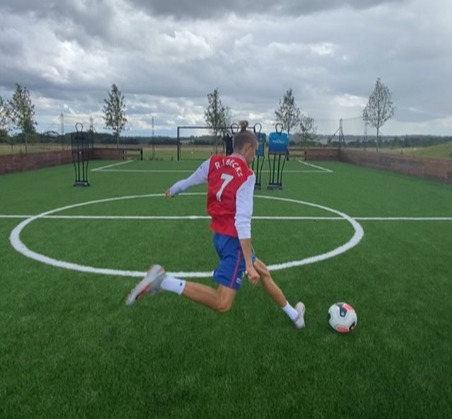 Yesterday he shared a shot of himself on the family's all-weather five-a-side football pitch.

Wearing an Arsenal shirt bearing his dad's number-seven squad number and with 'RJ Becks' printed on the back, he was shown taking a kick.

Later, one of his fans asked: "Do u aim on becoming a footballer player?" 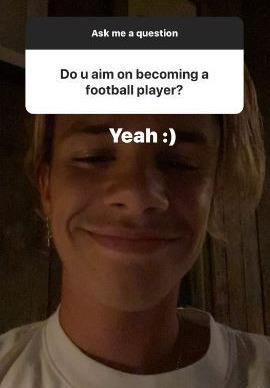 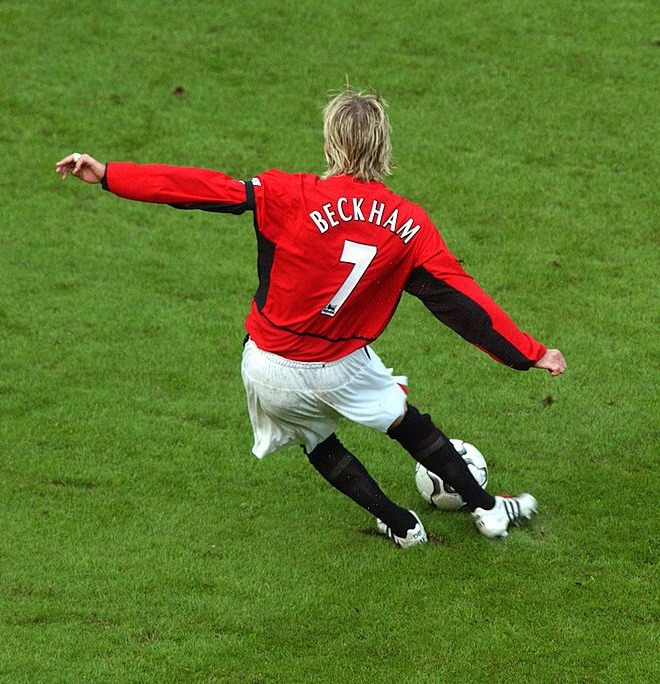 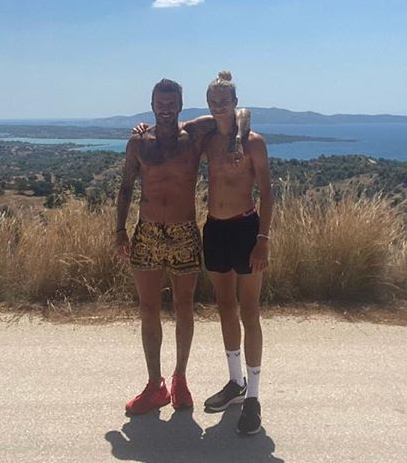 Last night, Romeo also posed alongside his girlfriend Mia Reagan for a selfie where he appeared shirtless in a pair of Supreme boxer shorts.

The youngster had been a promising tennis player, with the family building him a court costing £30,000 at their Cotswolds home in 2018.

However, it was bulldozed earlier this year and replaced with a five-a-side footie pitch.

Unusually for the Beckhams, who all support their dad's most famous club Manchester United, Romeo is an Arsenal fan. 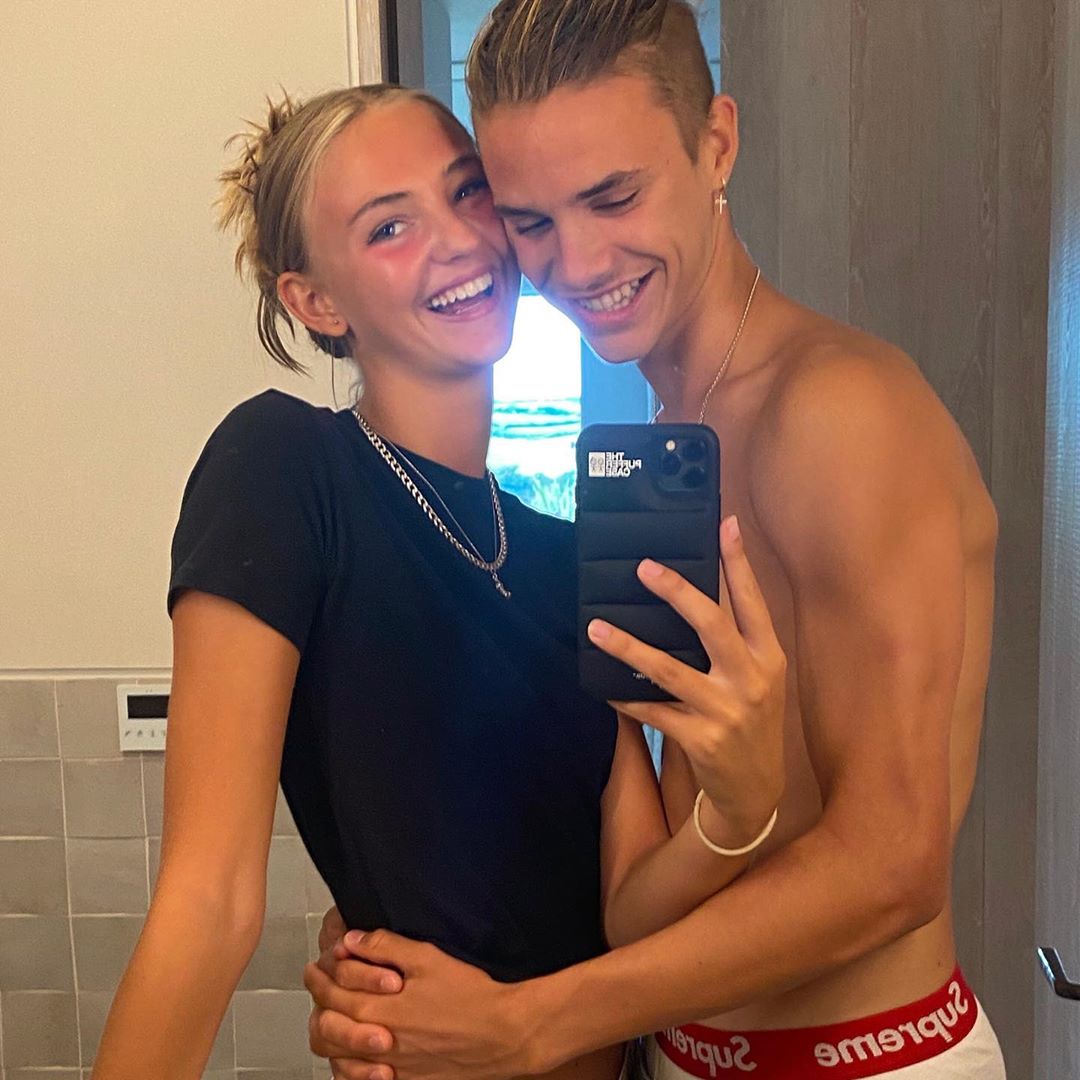 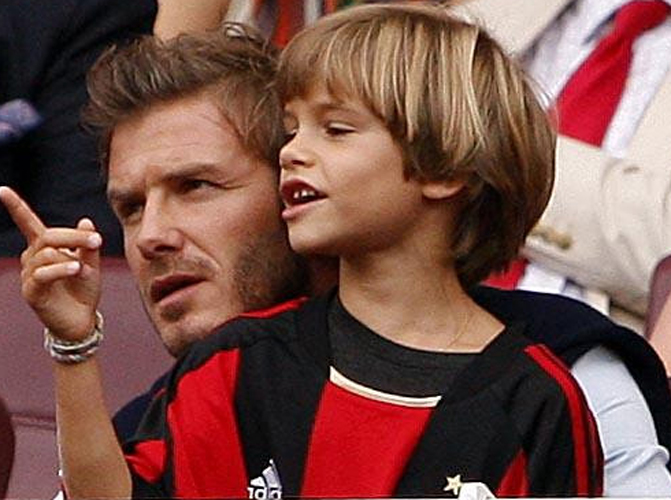 David has addressed the issue, explaining: “I tried to get Manchester United shirts on them early.

"Two of them are Man United fans and one of them’s an Arsenal fan. I don’t know how it happened.

“Actually, I do know how it happened. I took Romeo to an Arsenal game and Arsene Wenger treated him so well.

"He gave him a shirt with his name on the back and his favourite number. I had that when I was a kid with Man United.”

It's hoped Romeo will fare better in the footballing world than his older brother Brooklyn.

The 21-year-old played in the Arsenal FC Academy but left in 2015 after failing to bag a scholarship to stay in the programme.

He now switched his ambitions and pursued a career in photography, recently landing a gig snapping Cody Simpson for GQ.