HELLBOY star Ron Perlman gets in his daily exercise under lockdown with girlfriend Allison Dunbar, days after he celebrated his 70th birthday.

The actor, who filed for divorce from his wife of 38 years in November was spotted walking around Los Angeles with 47-year-old Allison and her dog Sassy. 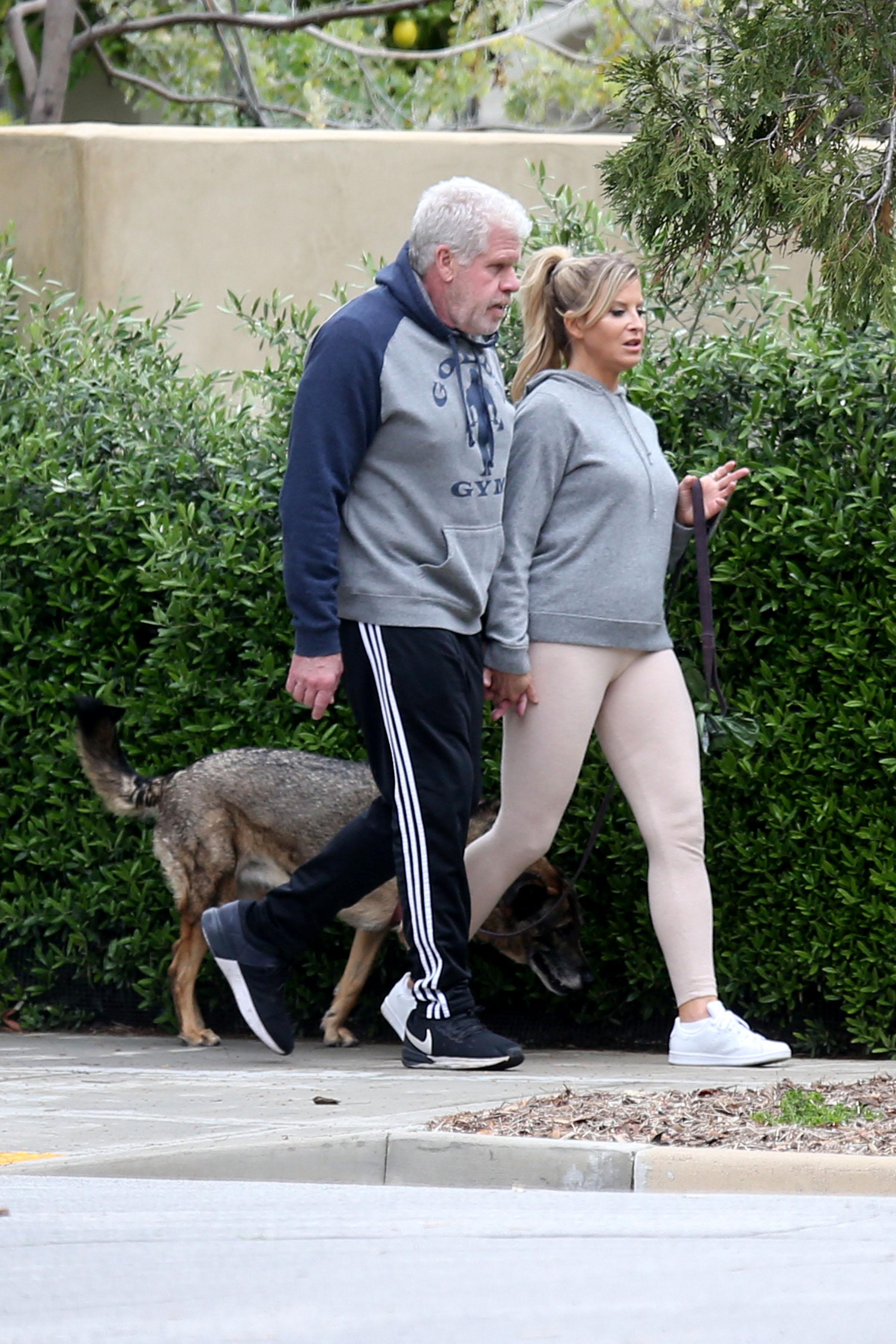 Wearing Adidas trousers and a hoodie, Ron and Allison walked hand in hand as they soaked up the sunshine and fresh air.

Sons of Anarchy actor Ron hit his milestone age on Monday as the city remains under a 'stay at home order' while the globe attempts to control the spread of Covid-19.

He married ex-wife Opal in 1981 and the pair have two children, daughter Blake and son Brandon.

Divorce papers revealed that the pair's date of separation was May 10, and five days later the actor was seen kissing Allison outside of the Alexander Steakhouse in Pasadena, California. 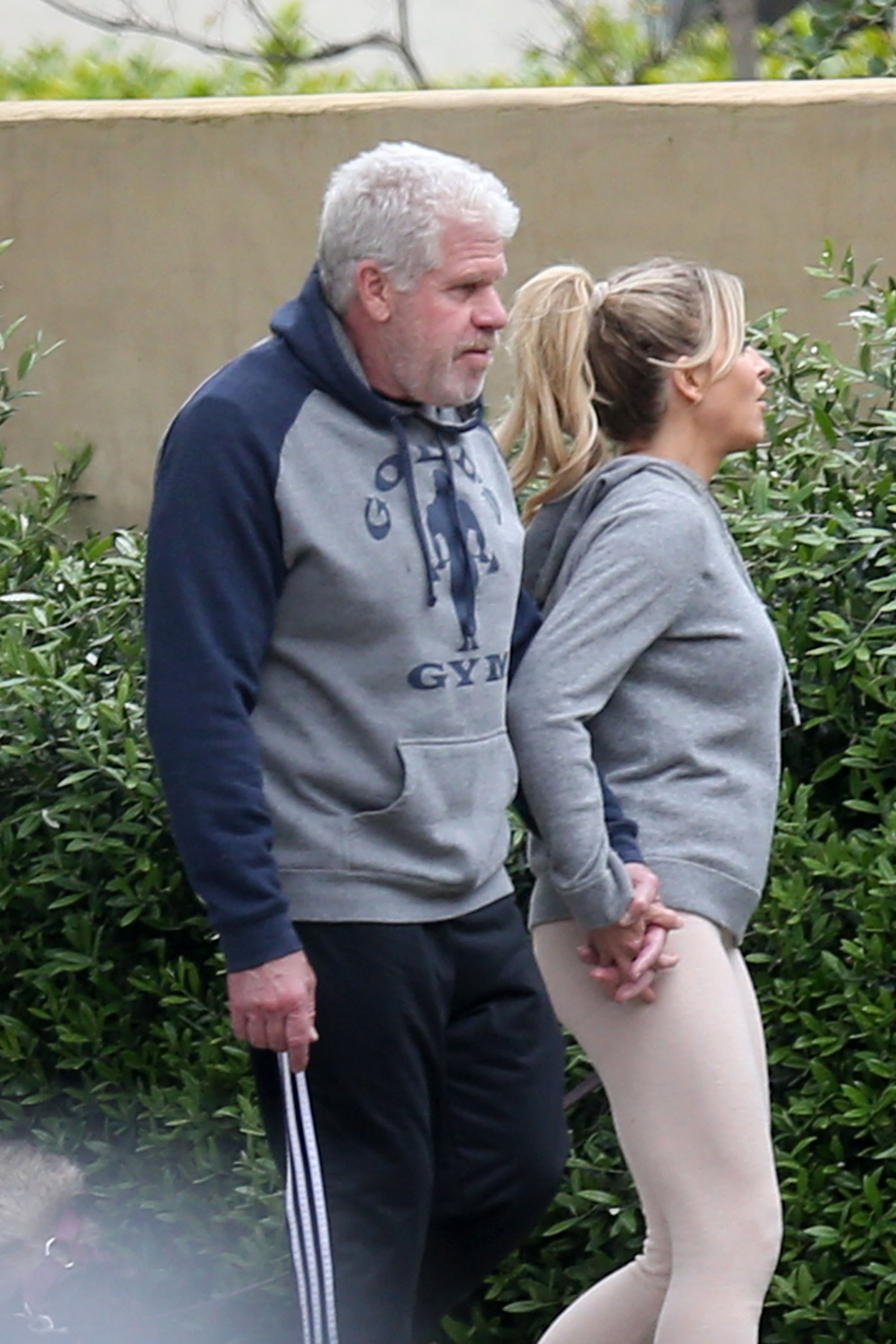 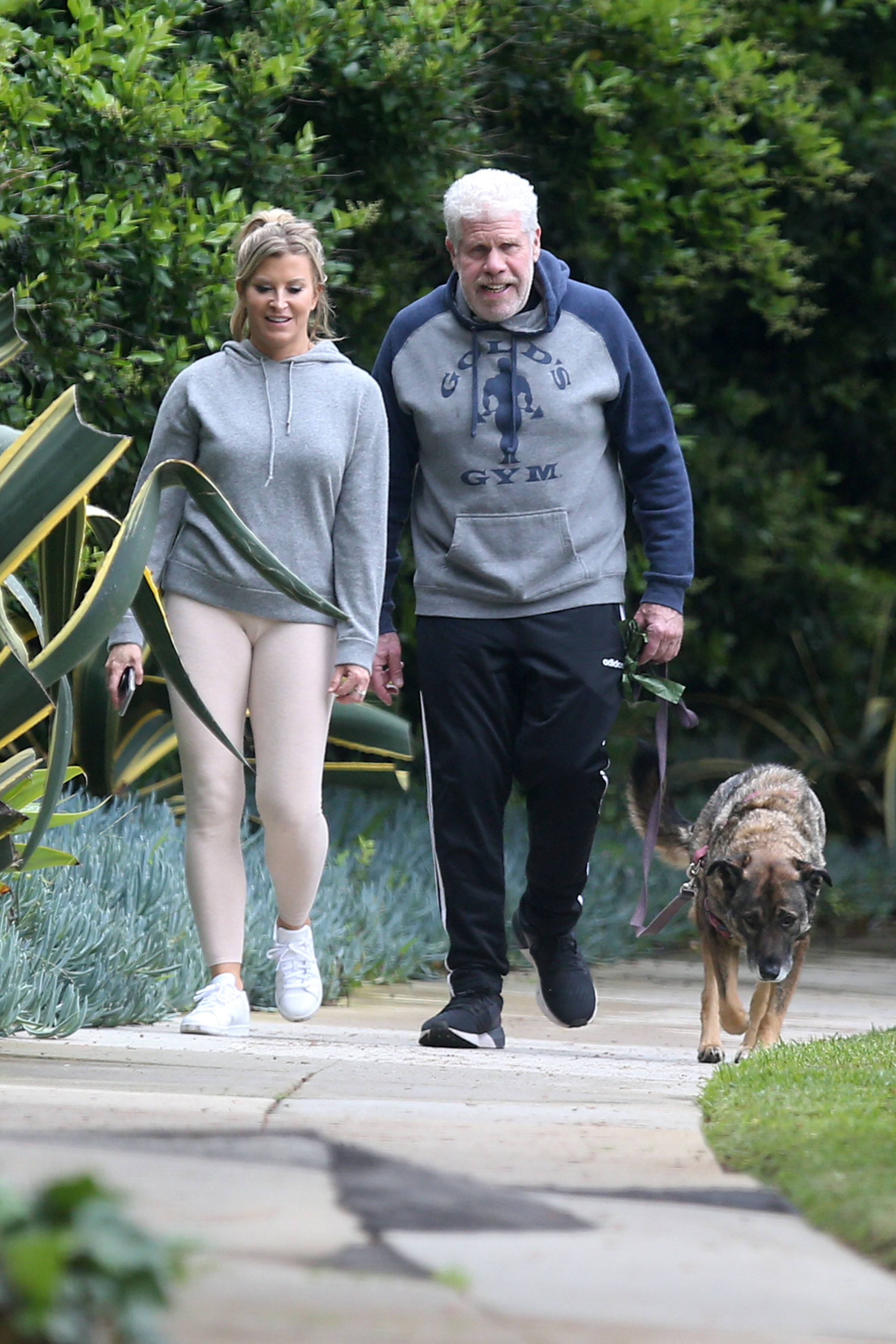 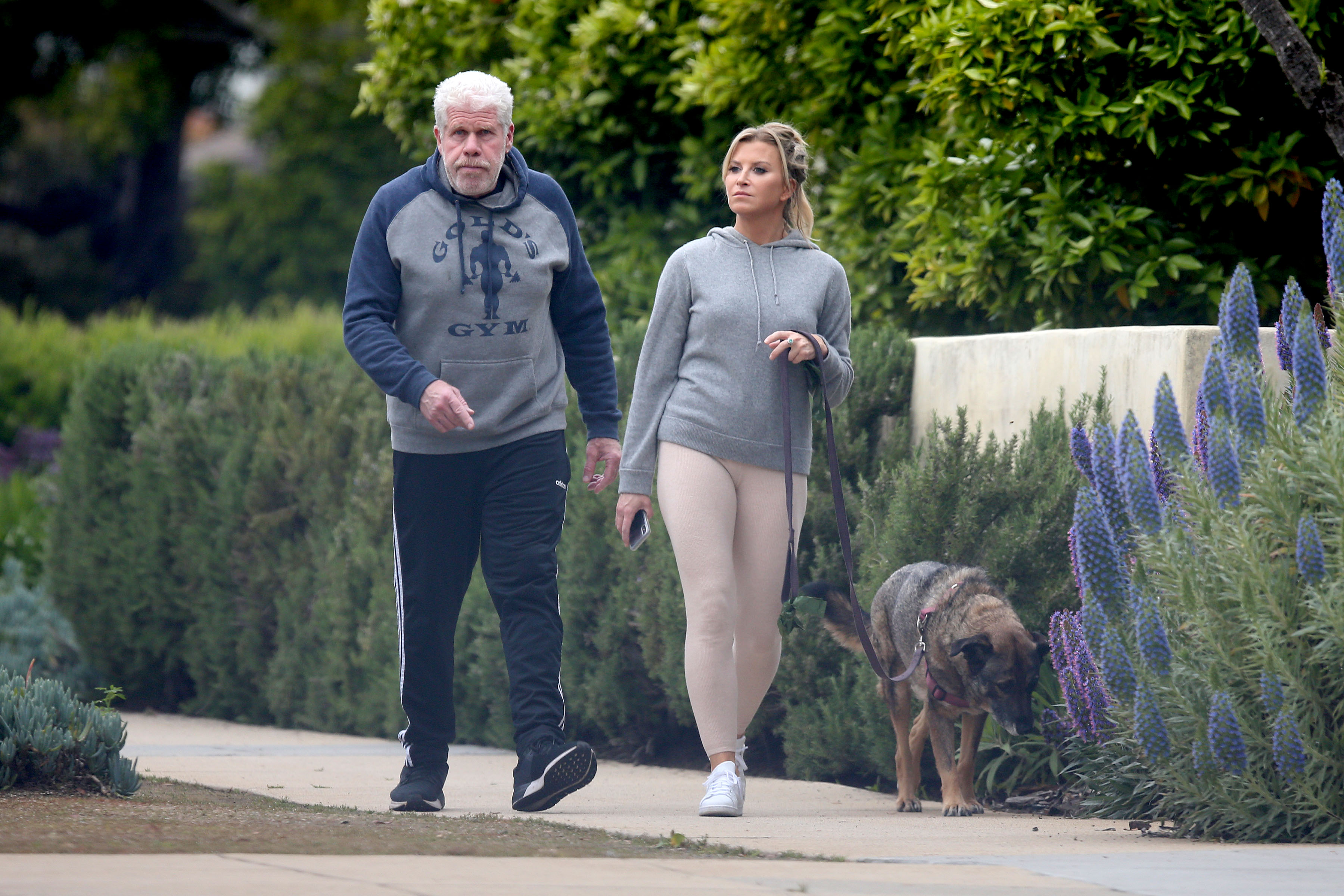 The actress had previously shared photos of her and Ron together on social media, including one in November 2018 captioned: "Me and bish."

It is thought they met on the set of TV show StartUp, which Allison appeared in for six episodes.

Ron has recently finished filming new movie The Last Victim which in December was forced to stop production after the actor was left “shaken” after a truck allegedly ploughed into film crew. 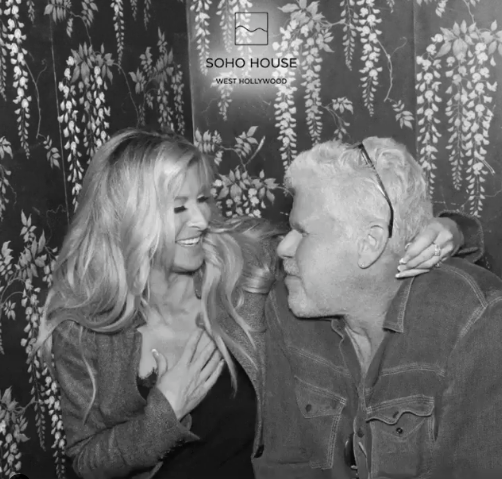 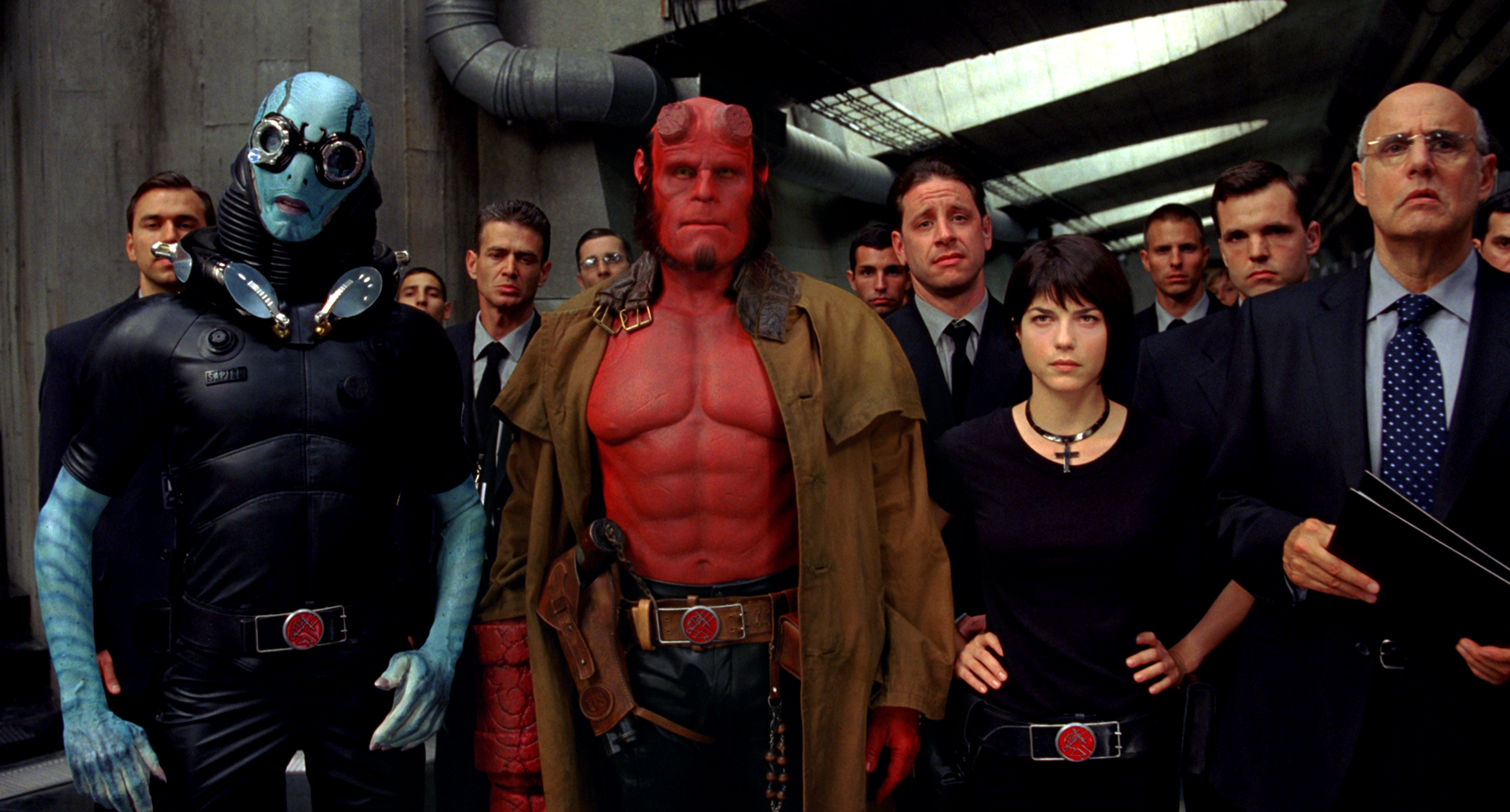 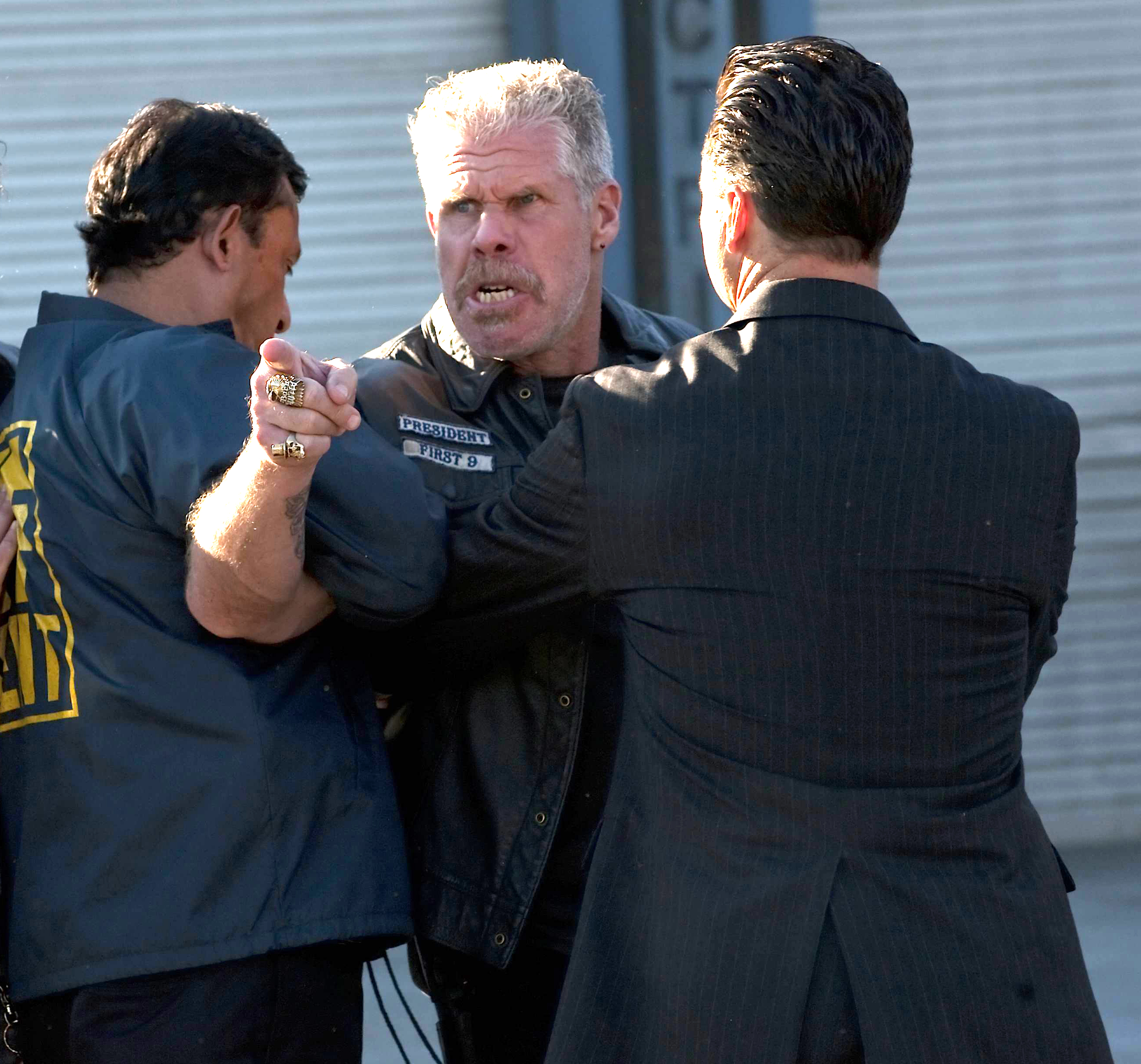 The actor is understood to have been shooting a scene when the truck allegedly lost control at the Okanagan Indian Band in British Columbia.

Ron returned to set for the last day, despite being left “shaken” by the crash; he plays Sheriff Hickey in the neo-western film, which also stars Ali Larter and Kyle Schmid.