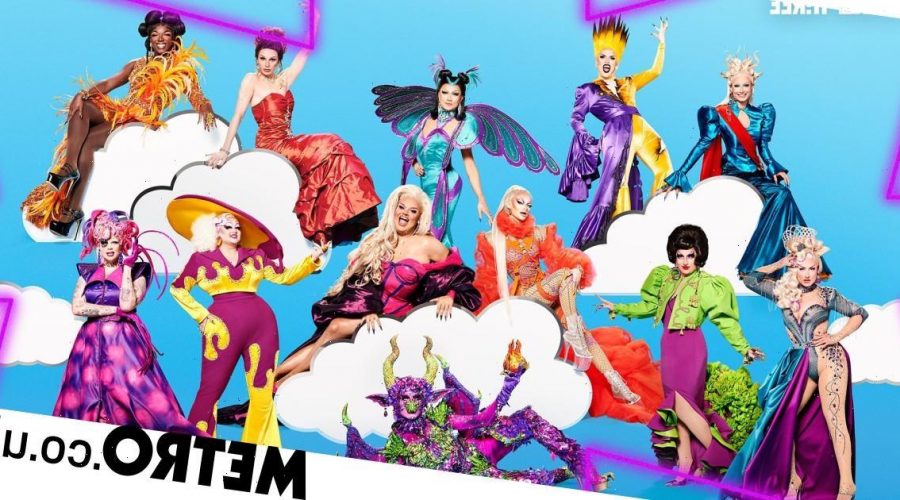 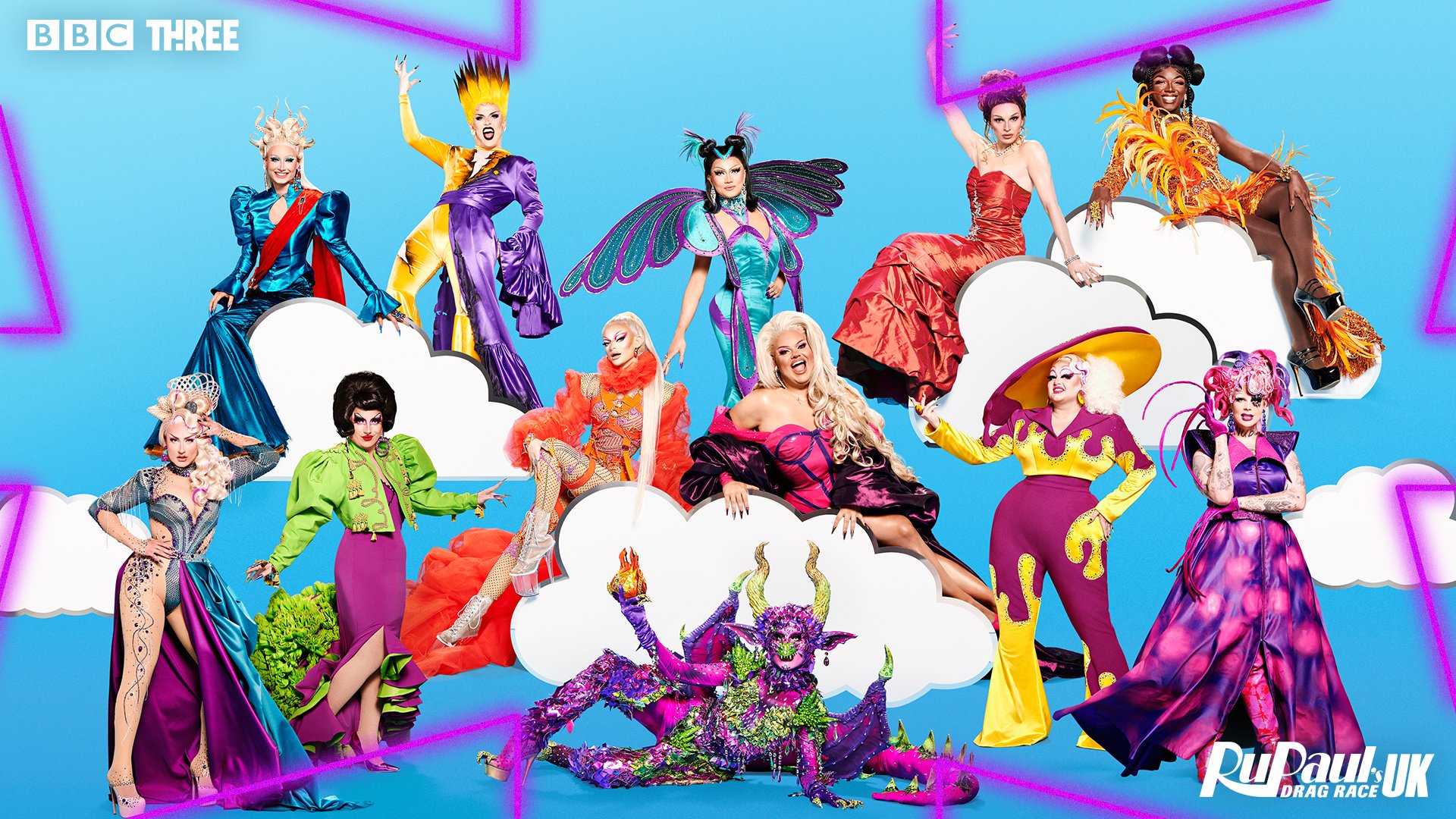 The new queens will grace our screens on September 25, with the new series streaming on BBC iPlayer in the UK at 7pm.

Meanwhile, the rest of the world can catch up on Wow Presents Plus.

The new series looks just as fabulous as the past two, with 12 new queens – including the first female queen in Drag Race herstory – set to battle it out.

Victoria Scone, who is the first ever cisgender woman to compete on the series, explained that some people refer to her as an ‘AFAB queen’ – meaning ‘assigned female at birth’ – but she prefers to just call herself a drag queen.

The 27-year-old, who hails from Cardiff, added: ‘It feels right! I definitely didn’t invent the art of drag for women. I am not the first and I certainly won’t be the last….

‘We don’t describe cis male drag queens as AMAB queens, so, as a handy tip, I’d just call us all drag queens or drag artists, and, if you must know, I identify as a Tony Award!’

She will feature alongside the likes of Veronica Green, who was forced to exit series two early due to contracting Covid-19.

Meanwhile, there are plenty of iconic celeb judges on their way, including the likes of Kathy Burke and Charity Shop Sue.