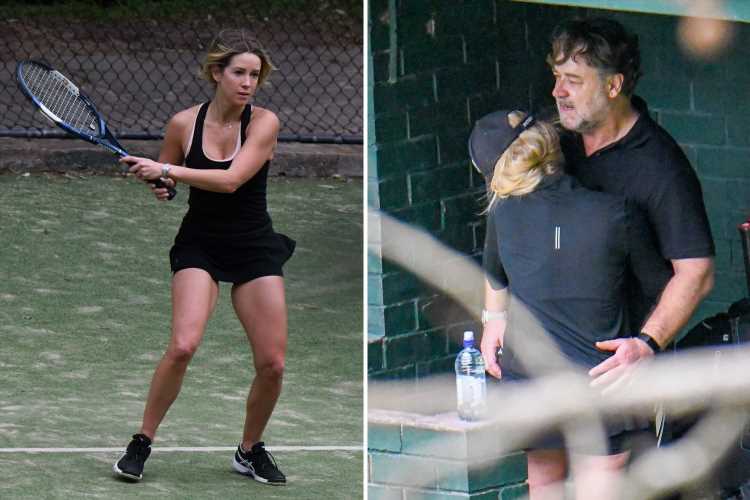 RUSSELL Crowe packed on the PDA as his romance with Britney Theriot got steamy on the tennis court.

The 57-year-old was seen fondling his actress-turned-real estate agent girlfriend after a friendly tennis match. 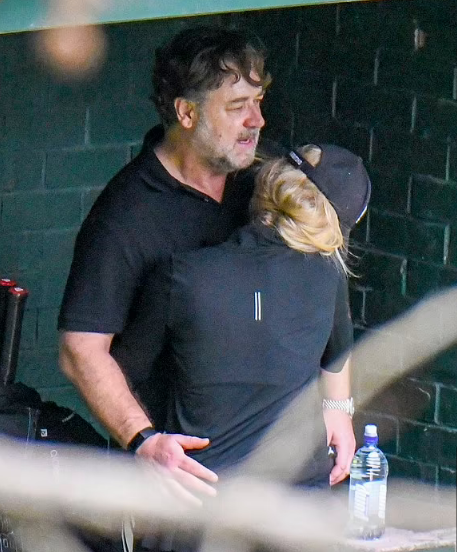 The pair were snapped courtside in Sydney on Saturday, July 31, with Crowe getting comfortable with the 30-year-old American blonde.

The Gladiator star donned a sporty outfit, matching with Britney in black shirts and shorts.

Sydney is currently in lockdown due to a new covid case being reported in Australia, and the pair spent their hour of essential exercise getting steamy.

Britney showed off her slinky legs and shapely figure as she played against her new beau.

She was later snapped cuddling with Russell off the court, wrapping her arms around him after a fun game of tennis in the sweltering heat.

The star was then seen smoking a cigarette while sitting on a milk crate.

Crowe was seen hunched over as he scrolled through his Iphone, drinking a coffee to recuperate after the hour of sports.

Crowe is said to have met Britney on the set of his 2013 film Broken City.

Russell and Britney were previously spotted kissing on the tennis court in November last year.

Despite this, the couple has never publicly confirmed their romance, despite being pictured together on numerous occasions.

Russell's next directorial venture is a thriller which is being filmed in Kiama and stars Liam Hemsworth and his sister-in-law Elsa Pataky.

Many fans have commented that Britney resembles her man’s ex-wife. 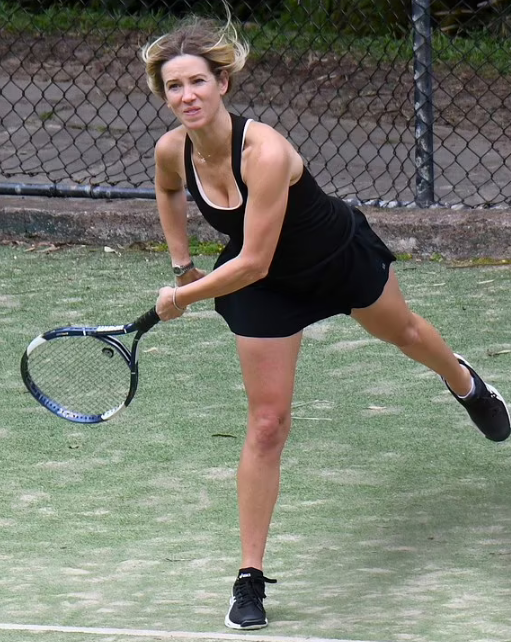 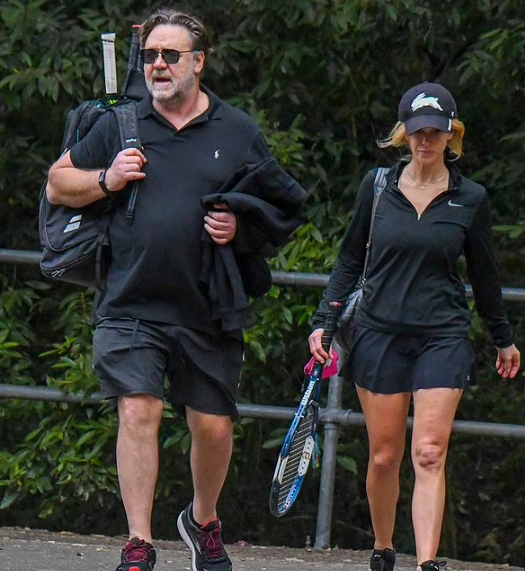 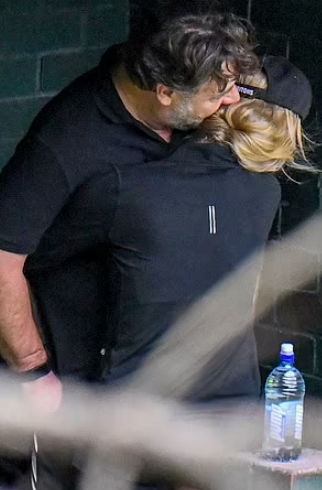