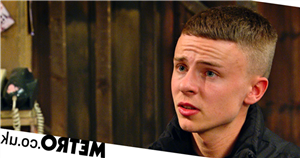 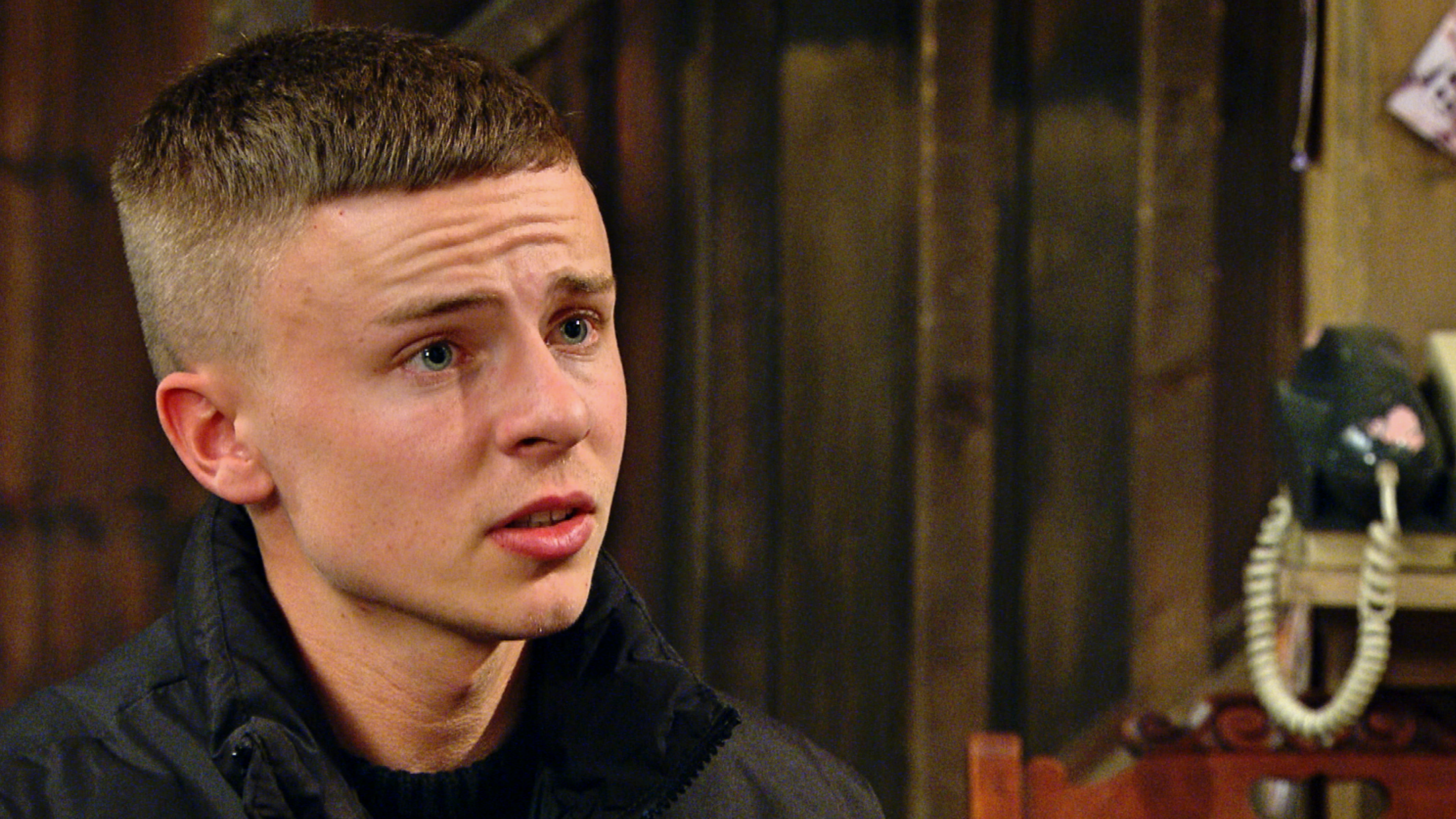 With the festive season upon us, you’d think the Emmerdale residents are in high spirits and chipper moods as they get ready for the big day…right?

One person who is very much taking on the role of the Grinch this year is Samson (Sam Hall).

The teenager hasn’t cracked a smile in ages as he’s been too consumed with anger following baby Esther’s birth.

Samson has made it perfectly clear he wants precisely nothing to do with his daughter, which left Sam (James Hooton) and Lydia (Karen Blick) fearing they may lose him forever if they were to continue having a relationship with Esther.

Ultimately, Samson doesn’t want to connect with his child because that’s not how he imagined his life turning out. He wants to move out of the village, buy posh cars and party in Ibiza and not use all his money on buying things for a baby.

So, as Amelia (Daisy Campbell) and her family put the final touches to baby Esther’s christening, Lydia is at home getting ready.

She wants Samson to accompany her to the church but as expected, he refuses.

As Lydia heads off, Noah (Jack Downham) is around to support Amelia but the day doesn’t look set to go smoothly, as Chloe (Jessie Elland) and Amy (Natalie Ann Jameson) are confrontational around Chas (Lucy Pargeter) and Charity (Emma Atkins) and soon enough, an argument ensues.

But will Samson turn up?

Or continue to maintain that he doesn’t want anything to do with Esther?