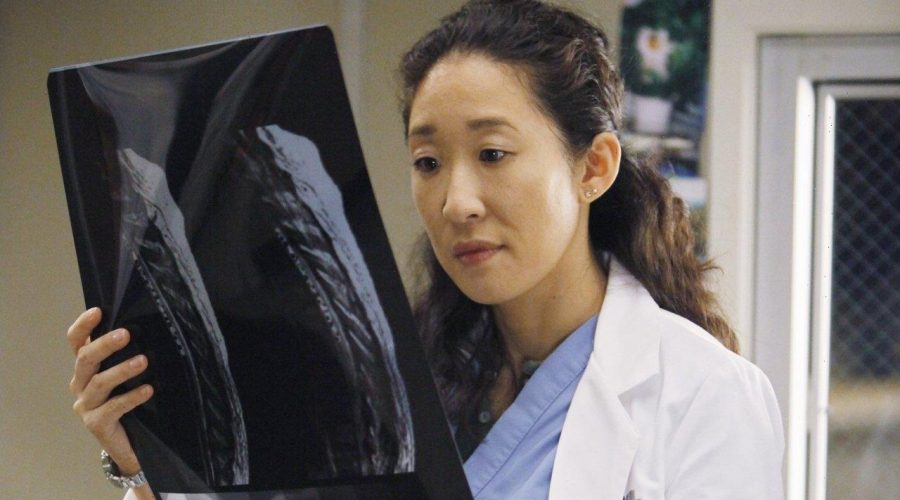 When asked how the star deals with that, the Cristina Yang depicter on the popular ABC medical show says she has ‘a good therapist’ who helps her get through it.

AceShowbiz –Sandra Oh reveals that starring on “Grey’s Anatomy” isn’t all happy things. In a new interview, the 50-year-old actress, who is known for her role as Cristina Yang on the popular medical show, shared that she had difficulty dealing with the fame from the show.

“To be perfectly honest, it was traumatic. It was traumatic,” Sandra opened up in a sneak peek from her “Sunday Today With Willie Geist” interview that airs on August 29. She goes on to explain, “And the reason why I’m saying that is the circumstances you need to do your work is with a lot of privacy. So when one loses one’s anonymity, you have to build skills to still try and be real.”

The Canadian star continued, “I went from not being able to go out, like, hiding in restaurants, to then being able to manage attention, manage expectation, while not losing the sense of self.”

When asked how she dealt with that, the “Killing Eve” star says, “Well, I have a good therapist.” She continued, “I’m not joking. … It’s very, very important.”

The Emmy-winning actress goes on to divulge that learning to set boundaries in her professional life is important. “You just have to work at finding your way to stay grounded,” she explains. “And a lot of times that’s by saying no.”

Sandra exited “Grey’s Anatomy” in 2014 after 10 seasons. While fans might hope for her to return to the show, the actress made it clear that she had no plans to reprise her role as Cristina Yang on the show. “No,” she said in a May episode of the Los Angeles Times’ Asian Enough podcast. “I love it, though, and this is also why I really appreciate the show … that I still get asked this.”

“It’s very rare, I would say, to be able to see in such a way the impact of a character. In some ways, you do your work as a bubble and you let it go. I left that show, my God, seven years ago almost. So in my mind, it’s gone. But for a lot of people, it’s still very much alive. And while I understand and I love it, I have moved on,” she added.