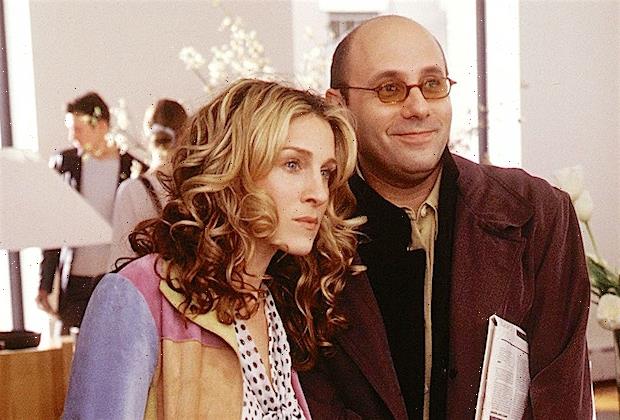 After sharing earlier this week that she was “not ready yet” to publicly mourn actor Willie Garson, Sarah Jessica Parker posted a lengthier tribute to her Sex and the City co-star on Friday.

“It’s been unbearable. Sometimes silence is a statement. Of the gravity. The anguish. The magnitude of the loss of a 30 + year friendship,” Parker began in an Instagram post. “A real friendship that allowed for secrets, adventure, a shared professional family, truth, concerts, road trips, meals, late night phone calls, a mutual devotion to parenthood and all the heartaches and joy that accompany, triumphs, disappointments, fear, rage and years spent on sets (most especially Carrie’s apartment) and laughing late into the night as both Stanford and Carrie and Willie and SJ.”

The actress went on to tell Garson, “I will miss everything about you,” calling his absence “a crater that I will fill with blessing of these memories and all the ones that are still in recesses yet to surface.” She also sent her condolences to Garson’s adopted son, Nathen, who she called “the light of Willie’s life.”

Garson, who passed away at age 57 on Tuesday after a battle with pancreatic cancer, appeared in nearly 30 episodes of Sex and the City as Carrie’s gay best friend Stanford Blatch, a role he was slated to reprise in HBO Max’s upcoming And Just Like That… revival. Following Garson’s death, he was remembered fondly by other Sex and the City colleagues, including Cynthia Nixon (Miranda), Kristin Davis (Charlotte), Kim Cattrall (Samantha), Mario Cantone (Anthony), Chris Noth (Mr. Big) and executive producer Michael Patrick King.

White Collar‘s Matt Bomer was also among the actors to post tributes to Garson, writing, “I still haven’t wrapped my head around a world without you in it — where I can’t call you when I need to laugh, or be inspired.”

24/09/2021 TV & Movies Comments Off on Sarah Jessica Parker Mourns 'Unbearable' Loss of Willie Garson: 'I Will Miss Everything About You'
Lifestyle