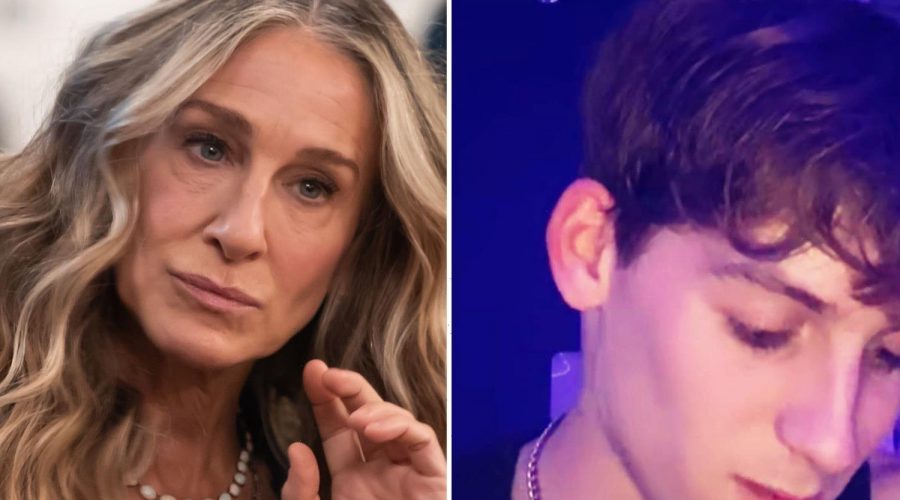 Fans rushed to the comments section of the post to note how much the mother-son pair look like TWINS. 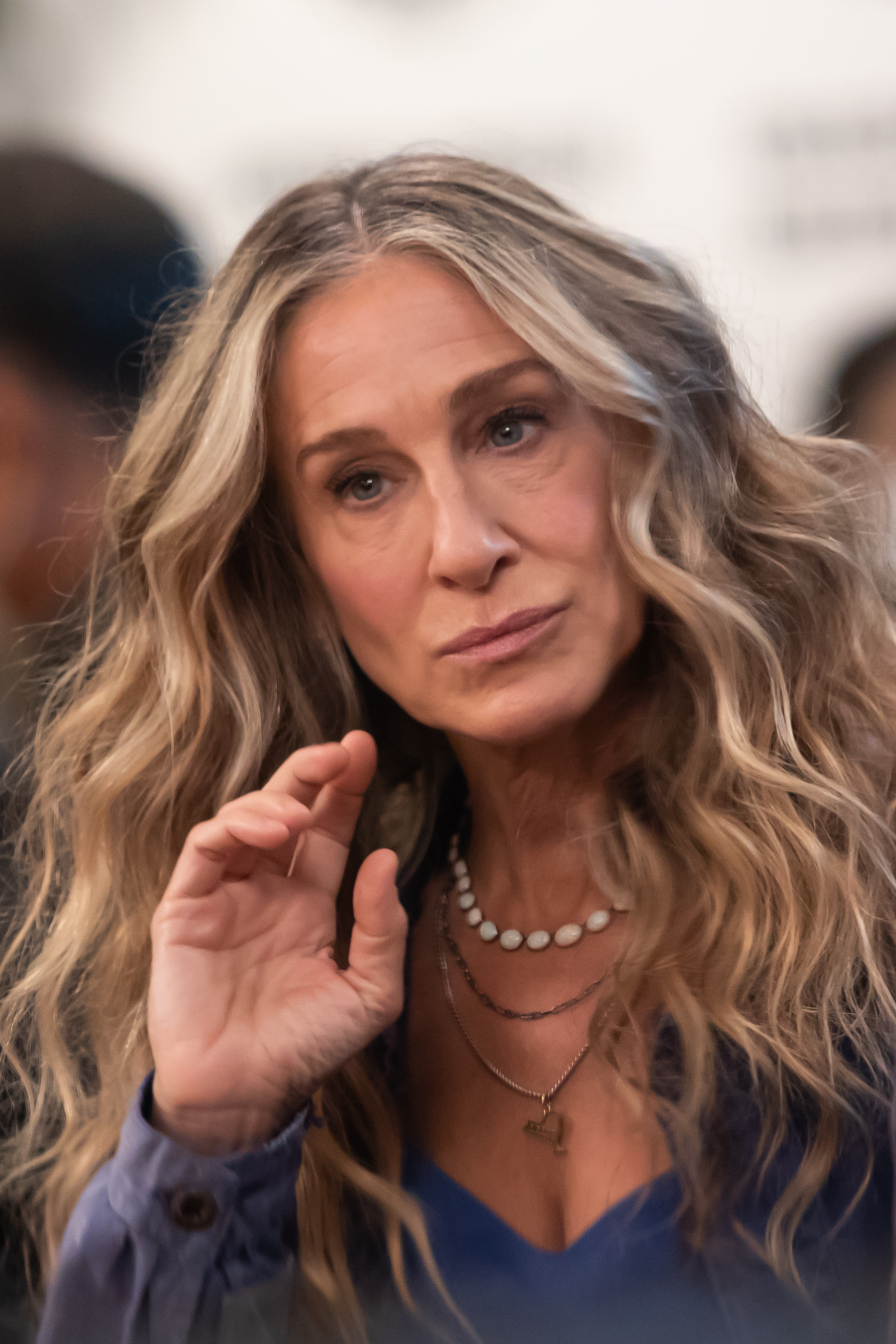 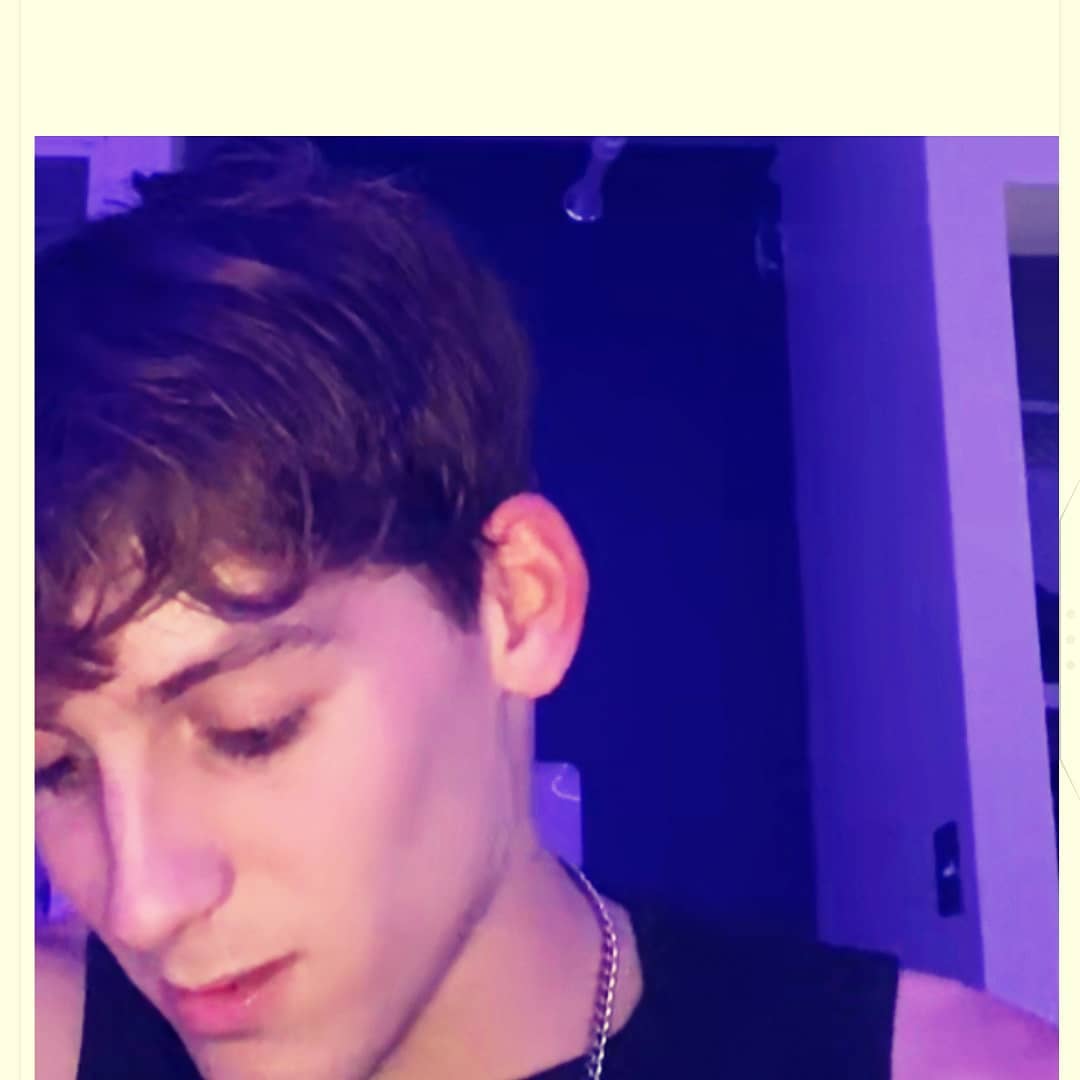 On Thursday, Sarah Jessica took to Instagram to wish her oldest child a happy birthday.

Alongside a rare photo of James, the 56-year-old actress wrote: “He is 19. Today.

“He doesn't wake with us. He is in his life. Away.

“In his studies. Among new friends. Sending home details. There is so much to tell.

“On this one, it's bittersweet. Not to be with him. To wish him the most happiest of birthdays.

“Our Scorpio. Our Oct baby. Our JW.

The caption concluded with Sarah Jessica signing off the poem by writing “Mama.”

Shortly after Sarah Jessica shared the post, fans rushed to the comments section to point out the resemblance between the Sex and the City star and her son.

One fan wrote: “Happy birthday he is he’s moms twin.”

Another added: “He's a perfect mixture of you & your fabulous husband! (2 of my FAVORITE actors of ALL TIME) Happy birthday!”

A third chimed in: “He looks so like you.”

A following person commented: “Wow. He’s all YOU!!!”

While one Instagram user said “he looks just like you ofc,” another added: “He’s yours 100% respect. Happy Birthday! Proud of you, lovely mama!”

Sarah Jessica shares James with husband Matthew Broderick, 59, who she married in 1997.

The couple are also the parents to12-year-old twin daughters Tabitha and Marion.

Back in January, The Sun exclusively revealed she asked her daughters for permission before joining the upcoming Sex and The City reboot.

A source claimed the mother of three would not budge on the family-focused demands during discussions with HBO.

She made sure that Matthew and their twin daughters were "on board and happy" with their "mom going back to work.”

The star only signed her deal on the new show, worth around $1m an episode, if the show filming took place in New York and was "fair to her ladies" when it comes to film schedules, work hours and breaks.

She previously held back on returning in 2019 as she wanted to spend time with James as he finished high school and then went to college. 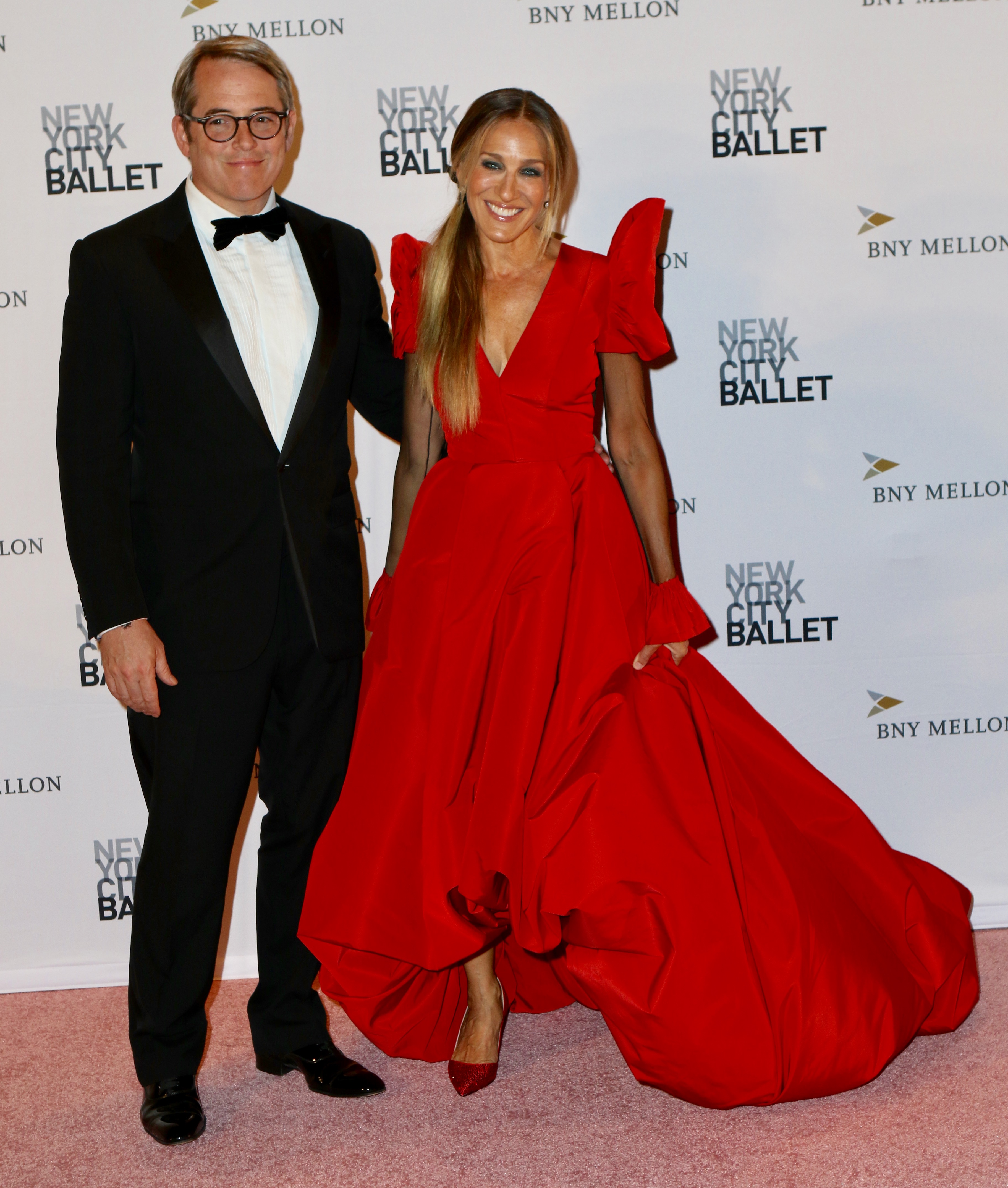 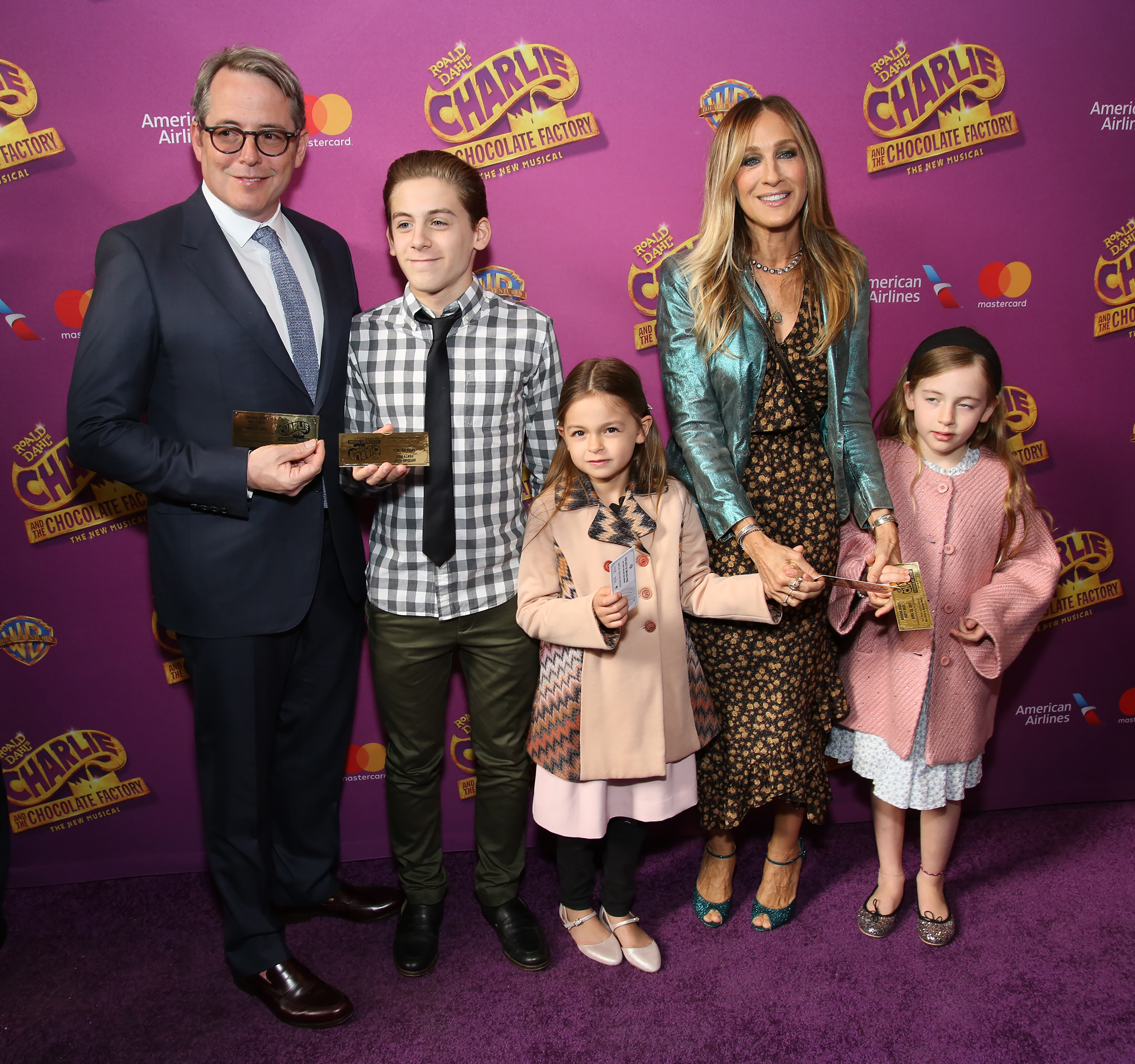