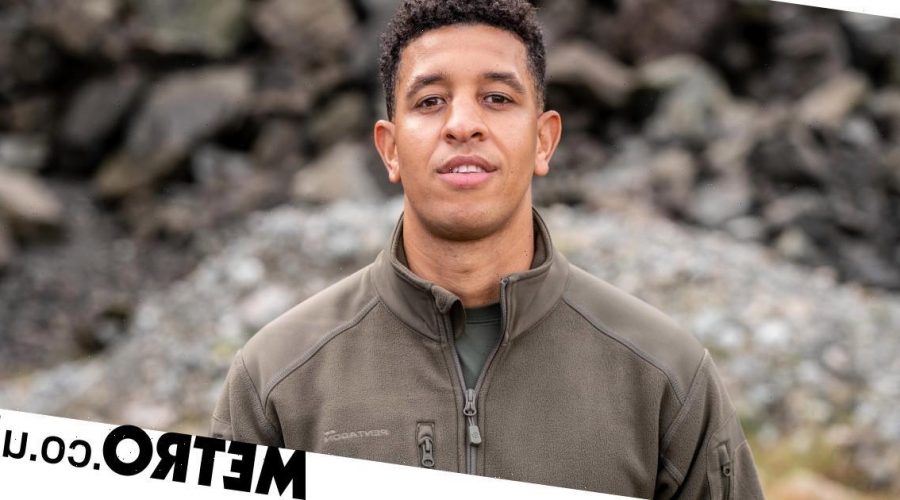 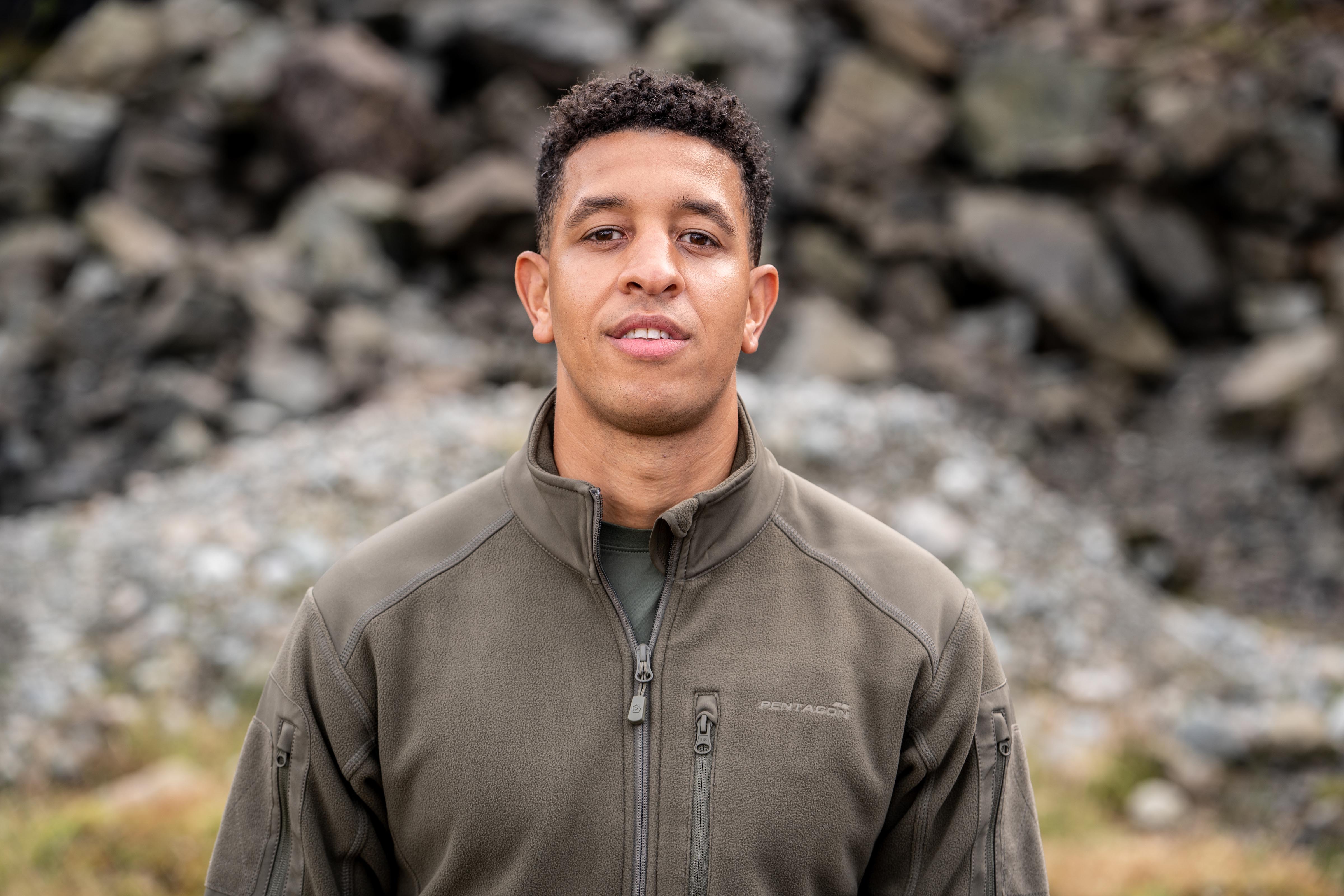 SAS: Who Dares Wins recruit Sean Anthony Sherwood has opened up about the horrendous racism he suffered as a child, saying it made him ‘hate the colour of his skin’.

The 31-year-old spoke about his early years in Manchester during Sunday’s episode, discussing his experiences with instructors Mark ‘Billy’ Billingham and Melvyn Downes.

Sean, who is a teacher, spoke about his tough upbringing, saying: ‘My dad and my mum never got along and she just couldn’t cope. Her way of dealing with it was to turn off the drug abuse.

‘I was 12 when my dad went away and she made a choice. She moved away to a predominantly white British environment.’

He went on to say: ‘Immediately, I just suffered racism for about two years and never spoke to anyone about it. I hated the colour of my skin. I just want to be like the rest of my friends.’

Melvyn also spoke about his experiences growing up, saying: ‘I was born in the 60s. On my estate, there was only one other mixed race family. It was hell. And I remember my dad getting spat at and getting abuse. There’s a lot of unconscious bias and so on going around, but hopefully, it’s getting better.’

Speaking later in the episode, Sean made a shocking revelation about the effect the abuse had on him.

‘I was judged on the colour of my skin. I remember getting home one day and I poured bleach down my arm. At the time, that’s where my head was at.’

The episode also saw recruit Justine open up about losing her mum at the age of just 13 in a heartfelt conversation with Jason Fox and Anthony ‘Staz’ Stazicker.

Staz also opened up about his experiences, revealing that he too lost his mum at a young age.

For me, losing my mum at 11, I wasn’t very emotional,’ he said. ‘I repressed everything. I didn’t deal with that emotion. And I see that look in your eyes. This reminds me of myself when I was your age.’

SAS: Who Dares Wins airs on Sunday nights at 9pm on Channel 4.