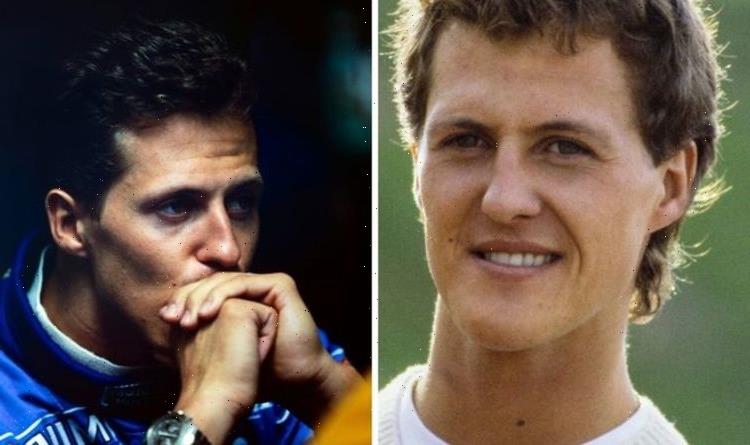 Schumacher is an upcoming Netflix documentary looking at the legendary career of one of Formula One’s best drivers. Using a combination of archival footage and exclusive interviews, it will offer an insight into Michael Schumacher’s career like never before. F1 fans are keen to know exactly when the documentary will drop on the streaming platform.

When can you watch the Michael Schumacher documentary?

For lovers of F1 or Netflix documentaries, Schumacher is set to be an essential watch.

Cataloguing Michael Schumacher’s storied career, the documentary will highlight some of the driver’s career highlights and never-before-seen moments.

It will paint an intimate portrait of the racing driver, his legacy, and what led him to become a seven-time Formula One champion.

“Schumacher features rare interviews and previously unreleased archive footage and traces a very sensitive and critical portrait of the seven-time world champion. This is the only film supported by his family.”

Schumacher is set to premiere on September 15, exclusively for Netflix.

Netflix typically releasing new content at 12am local time, though this can sometimes vary.

Viewers should expect the documentary to become available at midnight on September 15.

Netflix released a trailer at the end of August, showcasing what to expect from the F1-focused documentary.

The documentary will show Schumacher’s personal life, including interviews and footage with friends and family.

In the trailer, his daughter Gina-Maria Schumacher says: “Well, he is my dad, and I’m glad that he is.”

Mick Schumacher also features in the documentary, seen in the trailer saying: “When I look at him, I think ‘I want to be like that.'”

Mick is now a Formula One driver himself and is currently racing in the 2021 season.

The documentary is incredibly exciting for F1 fans as the driving has spent most of his career outside of the public eye.

The documentary builds on the success of Netflix’s F1: Dive to Survive series, which has been following the past few Formula One seasons.

Similar to the new documentary, the series has catalogued the events seen in F1 over the past few years through exclusive interviews.

F1 series and films continue to be popular, with 2010s Senna going on to receive various awards.

Both documentary and F1 fans alike have been sharing their excitement on social media, with many of them taking to the comments of the trailer.

One fan commented: “SO READY FOR THIS! He is a legend and with the recent increase in F1 popularity, I feel like new fans need to know his story. Will watch on 9/15!”

Another added: “Schumacher’ means ‘Speed’ in all Languages. It’s Universal.”

“Even if you don’t watch F1, you know who Michael Schumacher is. That’s the greatness,” wrote a third.

Schumacher will be available to watch exclusively on Netflix from September 15.