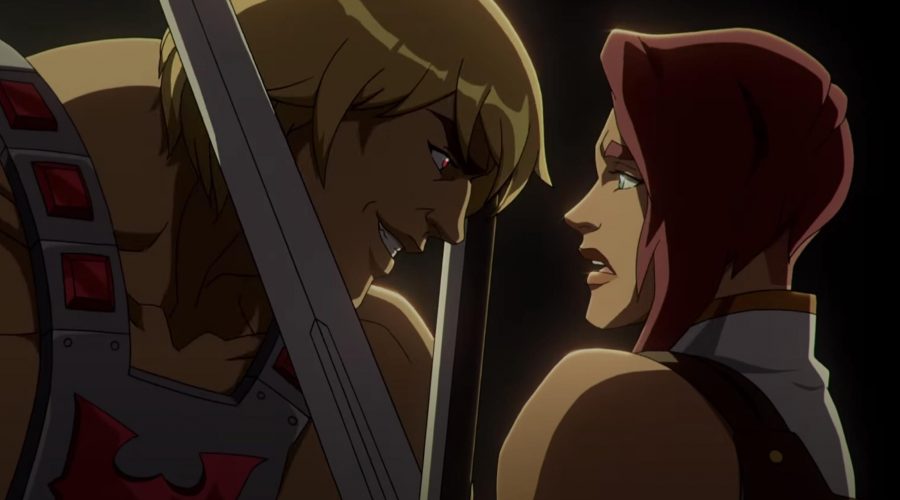 Netflix has shared the first full trailer for their Masters of the Universe: Revelation, director Kevin Smith’s reboot of the beloved animated series.

Speaking to Syfy about Revelation, Smith said of his series, “I never felt like we were gonna piss people off. We always said, this is for those people. We’re not trying to win new converts, although we think other converts will come typically as parents watch the show with their kids. And even if you don’t know anything about He-Man this is a wicked-ass cartoon series.”