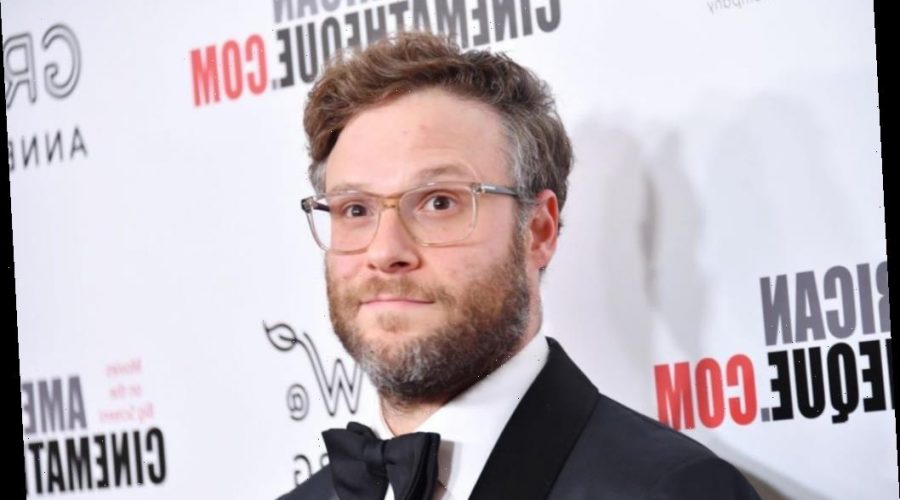 When This Is the End was released there was a rumor Emma Watson stormed off set. Seth Rogen recently addressed the rumor, but now is setting the story straight on what happened after he said it was “misrepresented.”

Emma Watson played herself in ‘This Is the End’

The 2013 comedy shows celebrities getting stuck at James Franco’s house during the apocalypse. Some of the stars in the movie weren’t surprising given they’ve worked together and have done comedy before. But there were some exciting cameos.

Rihanna was one of them, and she played herself. Michael Cera is seen slapping her butt, and she slaps him in the face for it. She then falls into a sinkhole in front of Franco’s house.

Watson was another surprising actor in the movie. She is seen robbing the group with an ax. But rumors were filming one of her scenes got awkward.

Rogen did an interview with British GQ. He was asked about the rumor Watson walked off set while filming for the movie. She reportedly refused to film a scene where Danny McBride is a cannibal and Channing Tatum is a leather-thonged gimp on a leash.

“I mean, I don’t look back on that and think, ‘How dare she do that?’ You know?” Rogen said. “I think sometimes when you read something when it comes to life it doesn’t seem to be what you thought it was.”

He then continued, “But it was not some terrible ending to our relationship. She came back the next day to say goodbye. She helped promote the film. No hard feelings, and I couldn’t be happier with how the film turned out in the end.”

Rogen even said Watson was probably “right” and “It was probably funnier the way we ended up doing it.” But Rogen wasn’t happy about how the situation was covered in the story and gave his own correction.

The actor later wrote a statement after the story was released. He tweeted, claiming his words were misrepresenting what actually happened on March 29.

“Emma Watson did not ‘storm off the set’ and it’s sh*tty that the perception is that she did,” read part of the statement, “The scene was not what was originally scripted, it was getting improvised, changed drastically and was not what she agreed to.”

He then continued, “The narrative that she was in some way uncool or unprofessional is complete bullsh*t. I for sure should have communicated better and because I didn’t, she was put in an uncomfortable position.”

He claimed he spoke with Watson that night, and they agreed on her not being in a scene. Rogen said he’s sorry and disappointed this happened.