Sex Education: Behind the scenes look at cast going back on set

The popular series has garnered numerous fans and been widely praised for its frank and open way it discusses sex.

The show follows a group of teenagers as they navigate their sexualities and romantic lives.

Sex Education is unafraid to discuss all matters of sexuality, and features plenty of sexual scenes.

Over the past two seasons, Otis has appointed himself the secret sex therapist of his school. His mother’s career (played by Gillian Anderson) as a sex therapist has given him the tools and advice he needs to help out his fellow students. 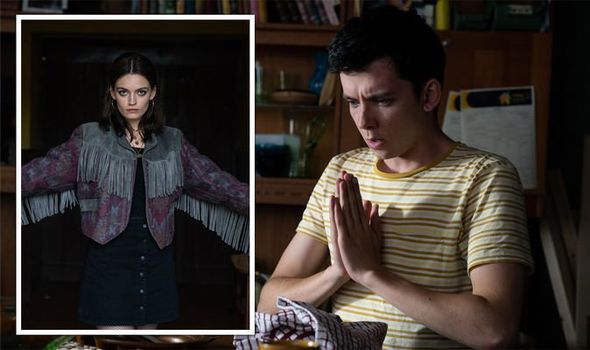 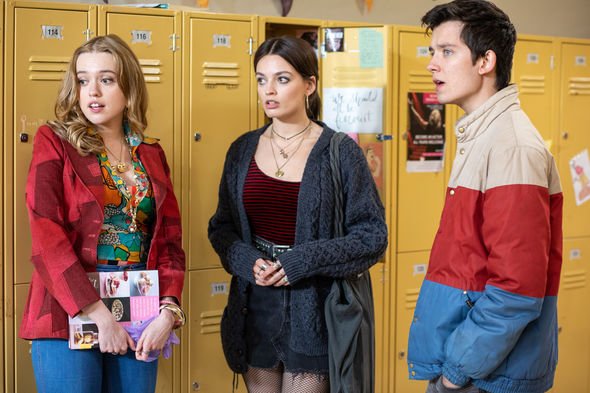 In an interview with The Guardian, Butterfield revealed “there has been a jump in time from the heartache of season two”.

He added: “Otis is back at school, but he has different things to deal with. It grew a bit and got a bit more cheeky. It was fun portraying her new charisma.”

Fans are eagerly awaiting the return of the hit series, with a season three release date yet to be announced.

Butterfield went on to praise the show for its handling of sex in a non-judgemental way. 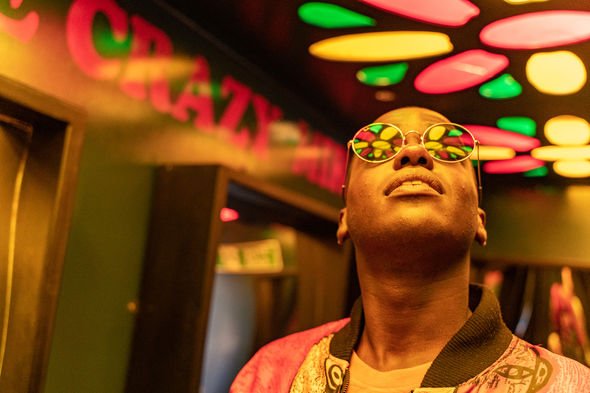 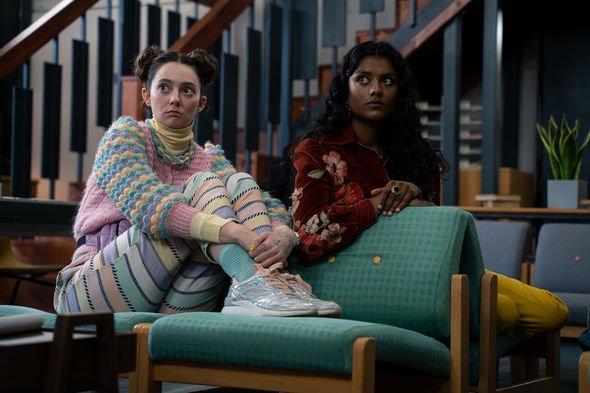 The series has continually been praised for its discussions of sexuality, mental health, and bodies.

“It is always difficult for parents and children to talk about these things. Our program treats them in an authentic, joyful and non-judgmental way. I wish it had existed when I was a teenager,” said Butterfield.

“People have told me how much it has helped them, either by confessing to their parents or by increasing their confidence,” Butterfield continued.

“This assures people that they are not strangers or alone. Everybody has quirks and problems.”

Otis Milburn is frequently getting into awkward situations and has been involved in a fair amount of sexual mishaps.

As relatable as ever, fans will be pleased that Otis is still as “tragically awkward” in the upcoming season.

The last fans saw of Otis was when he left close friend Maeve Wiley (Emma Mackey) a voicemail saying he loves her.

Maeve never got the message so their relationship could be off to a rocky start in season three.

The importance of having numerous sex scenes in the story has helped to get rid of the stigma surrounding sexual health and bodies.

Butterfield continued to praise Sex Education, saying: “That’s the message of it – everyone’s having sex. Well not everyone but once they reach a certain age, people start having sex and it’s normal.”

Despite delays in filming due to the COVID-19 pandemic, fans of Sex Education are still hoping the show will be released sometime in late 2021.

Season 1 and 2 of Sex Education are on Netflix now.