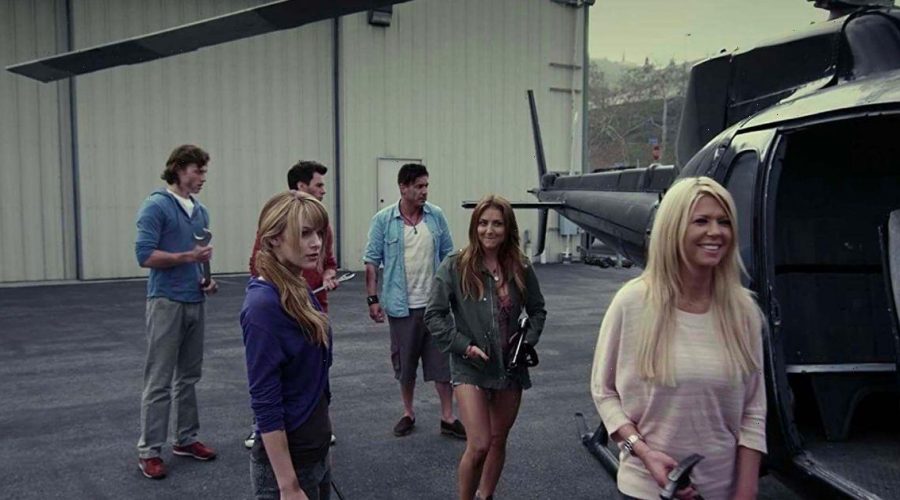 With its far-fetched premise of sharks being flung around Los Angeles in huge waterspouts, Sharknado was a disaster film like no other.

The shark-filled sci-fi film came out in 2013 as a made-for-television movie, but it's gone on to spawn a hefty franchise of six films.

Whilst the first film wasn't explicitly a comedy, it's fairly obvious that the films are self-aware, and the sequels grew to be more openly comical in nature.

It seems the city of Los Angeles can't catch a break, because quirky spin-off films such as Lavantula (2015) has seen fire-spitting tarantulas terrorise LA and its residents.

To celebrate the 46th birthday of Sharknado's leading lady Tara Reid, Daily Star have taken a look at where the original cast of Sharknado went next.

Ian played ex-surfer Fin 'Finley' Shepard, who owns a bar in the film.

However, the American actor is best known for his role as Steve Sanders in the teen drama, Beverly Hills, 90210., a role he played for a decade until 2000.

Ian reprised his famous Sharknado role in the every one of the five film sequels, the last of which came out in 2018 – The Last Sharknado: It's About Time.

The star used to be married to Playboy model Nikki Schieler, and they tied the not in July 1997.

Sadly though, they filed for divorce in 2002, citing irreconcilable differences on the court paper.

Zieiring tied the knot again in 2010 after he met Erin Ludwig.

The couple married at a ceremony in Newport Beach, California in May – and as far as we know there were no sharknados around.

Unfortunately, they announced they were separating in October 2019 – but they still share their daughters Mia and Penna.

Like her co-star Ian, Tara went on to re-appear in all of the five Sharknado sequels.

The Hollywood actress is also famed for her time as Vicky in the saucy American Pie films, as well as her starring role in The Big Lebowski and medical comedy Scrubs.

However, in 2011 she switched from the big screen to the small screen when she went into the Celebrity Big Brother house for series 8.

Tara joined the likes of Atomic Kitten singer Kerry Katona and X Factor stars Jedward during her stint as a reality star in the house.

However, her time was cut short, because she became the third celebrity to be evicted, leaving the house on Day 16.

Tara used to be engaged to U.S television host Carson Daly, but they broke off the relationship in 2001.

In 2011, she announced that she had married Zachary, but it transpired that they were not legally married.

In 2016, Reid revealed that she had gotten liposculpting, but explained that her plastic surgery had "went wrong".

The star had decided to even out her breasts, and wanted a "sixpack" for a new movie role, but the liposuction led to a deformity, so she had to undergo another procedure to correct the issue.

John played George, a drunk man who spends all his time at Fin's bar.

The actor has starred in a number of successful films such as the Christmas classic, Home Alone (1990) and its sequel.

He also appeared in the legendary sitcom, The Sopranos, and jailbreak drama Prison Break.

After Sharknado, he acted in a number of television shows from CSI: Crime Scene Investigation to Modern Family.

Tragically though, he passed away at the age of 71 in July 2017 – following a sudden cardiac arrest due to heart disease. His body had been found by hotel staff at a hotel in Palo Alto, California, where he had been reportedly recovering from a minor back operation.

He used to be married to fellow actor Margot Kidder in 1979, but their romance ended after just six days.

In 1987, John had a son with his former girlfriend, actress Melissa Leo.

He married again after meeting Sharon Heard, and they had two children, Annika and Maxwell, but Maxwell sadly passed away in 2016 at the young age of 22.

He then tied the knot with Lana Pritchard in Los Angeles, but the pair divorced seven months later.

Cassie played Nova Clarke, who is a barmaid who works for Fin.

A lady of many talents, Cassie is a singer and dancer as well as an actress, and she used to be part of the all-girl pop band Slumber Party Girls in the CBS children's series, Dance Revolution.

After the first Sharknado film, Cassie joined her co-stars Tara and Ian in most of the Sharknado sequels.

He left Baywatch in 1997 after landing the role in 1994, but it has arguably become his most notable role to date.

The handsome star bravely came out as gay in the March 2008 issue of Australian New Idea magazine – alongside his fiancé John O'Callaghan, an Irish actor.

Since Sharknado, Jaason hasn't been as active, but he did star in another shark movie called 3-Headed Shark Attack. Aubrey isn't just an actor, she's a brainbox too because she was accepted to Harvard University, but she deferred her entry twice.

The second time she postponed her entry to the prestigious institution, it was so she could accept her role on the ABC drama series, Nashville.

Aubrey continued to star in Nashville as Layla Grant after the first Sharknado film finished, and it's become her most famous part to date.

She played the main character in the musical fantasy film Jem and the Holograms, which came out in 2015.

The star opened up about having bipolar disorder in 2019, during an interview with NKD Magazine.

He reprised his role as Matt in the final Sharknado film in 2018.

Sharknado aside though, he's known for playing Sean Ackard in Pretty Little Liars, and Van Dyke Tosh in the Disney series, Jonas.

Last year, he also starred in A Ring for Christmas, a festive television movie. 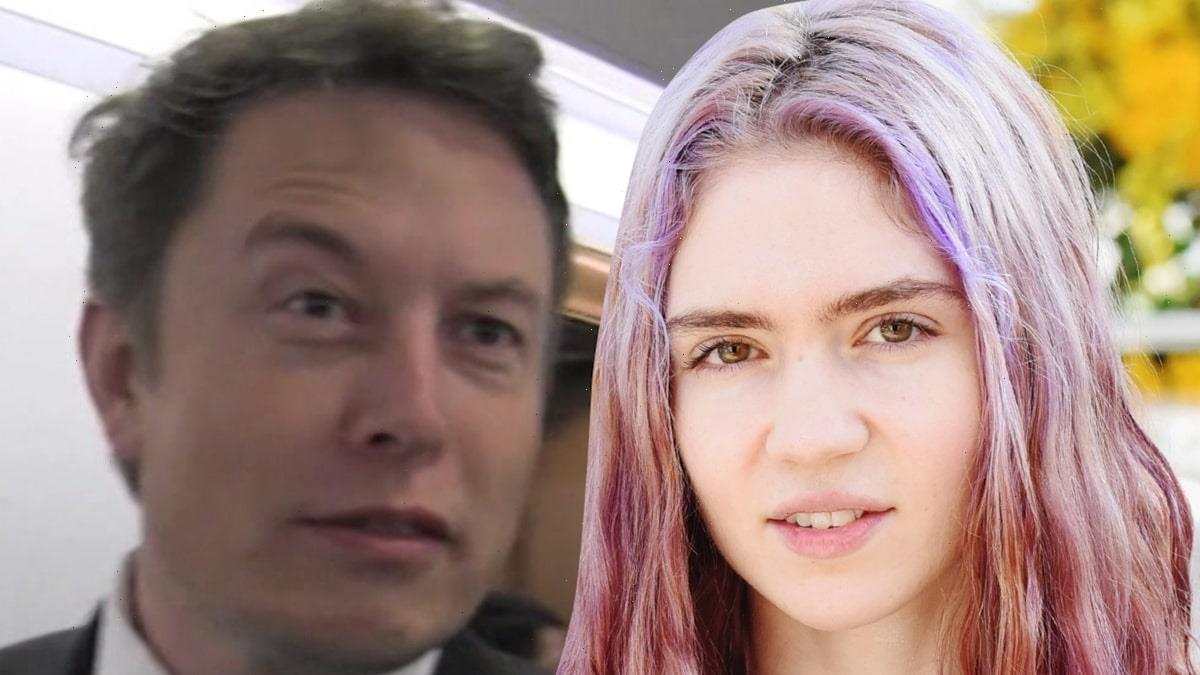