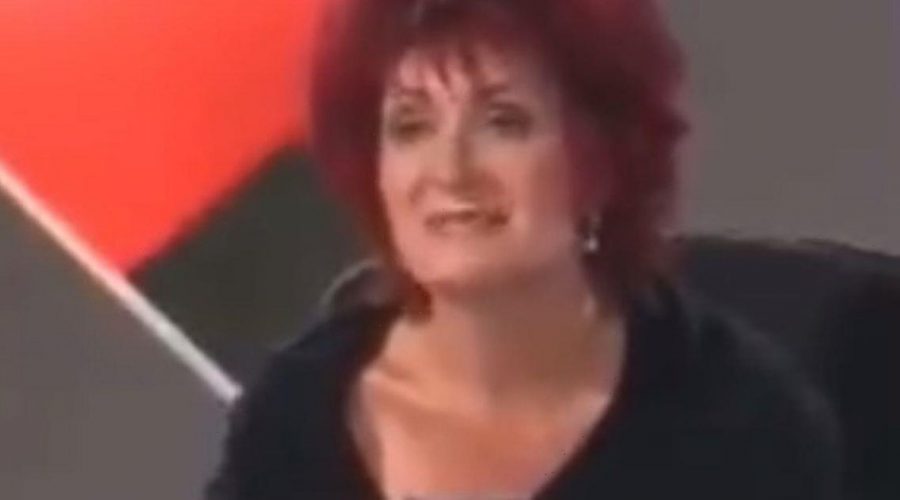 A shocking clip of The X Factor has resurfaced and has gone viral on social media sites such as TikTok and Twitter following comments made by the judges.

In the clip, Sharon Osbourne, Simon Cowell and Louis Walsh were seen criticising the appearance of a contestant who had hoped to become a professional singer.

Footage from the first series of the once-popular programme that first aired in 2004 saw contestant Samantha offering her rendition of Mariah Carey's hit song, Hero.

However, Samantha faced having her heart and dream shattered due to her weight, with the judges insinuating that this would be an issue.

After she had sung, Louis said: "I think you should have gone on your honeymoon, I really do, yeah, there's special Simon."

Offering his expert opinion, Simon responded: "You sound nice but look like a shop girl, that's the problem."

"OK, well that's something that can be worked on," said Samantha before Simon added that it was "a lot of work".

"Well, I would do anything for this – I know what you're saying," she added as she confronted the judges.

After being frank and telling Simon that he was torn because Sam was "overweight, basically", he confirmed: "You are, you really are."

Determined to convince the music mogul to offer her a chance, Samantha explained that she was "working on" her weight in one final bid for stardom.

Kicking off the voting process, Louis said: "I'm going to say no, I think it's mission impossible," a comment that left Sharon enraged, adding that "nothing is impossible".

"For the simple fact, I'd like to see what this girl is willing to do because I think she's got a nice voice and I like her ambition."

However, the deciding vote lay with Sharon, who said: "Mrs, go on a diet and I'll see you at the next round."

Since the clip has resurfaced, fans have taken to social media to share their thoughts on the video, with one saying: "OMG this entire thing from beginning to the very end fml."

Before a third added: "Gross. I thought Sharon might tell them off before she spoke but then she just joined in?!"

"OMG this is horrible!" exclaimed a fourth.

"The X Factor needs to be exposed to be fair. This is disgusting," offered a fifth.

Series one of The X Factor saw Steve Brookstein take home a recording contract as a prize for winning.

A representative for Sharon Osbourne refused to comment when approached.