You’ll be able to bring Shazam! home this summer – the hit DC superhero film starring Zachary Levi arrives on both Blu-ray and digital this July. The home media release will feature deleted scenes, making of featurettes, and the ability to turn children into large adult men in superhero costumes. Alright, that last one is a lie, but the other stuff is true.

People seemed to genuinely enjoy Shazam!, which took the formula from the Tom Hanks film Big and worked it into a superhero setting. In her review for /Film, Hoai-Tran Bui wrote:

A raucous, charming kid adventure that is a delight to behold from start to finish, Shazam! feels like a throwback both to ’80s comedies and to the superhero movies of the early 2000s, with abundant callbacks to both genres. But rather than playing like an appeal to nostalgia, Shazam! is more of a spiritual throwback that captures the sincerity and silliness inherent in the superhero genre, while delivering a heartfelt story about the power of found families.

If you missed Shazam! in theaters and want to finally catch it, or just want to add it to your collection, you’ll be able to very soon. The film will arrive on 4K UHD Combo Pack, Blu-ray Combo Pack and DVD Special Edition on July 16, and on Digital on July 2. The following special features will be included:

I actually missed Shazam! in theaters, so I’m very much looking forward to getting the chance to finally catch it at home. Warner Bros. is already working on a sequel with the same creative team of director David F. Sandberg and writer Henry Gayden, so there will be plenty more Shazam! in all of our futures. 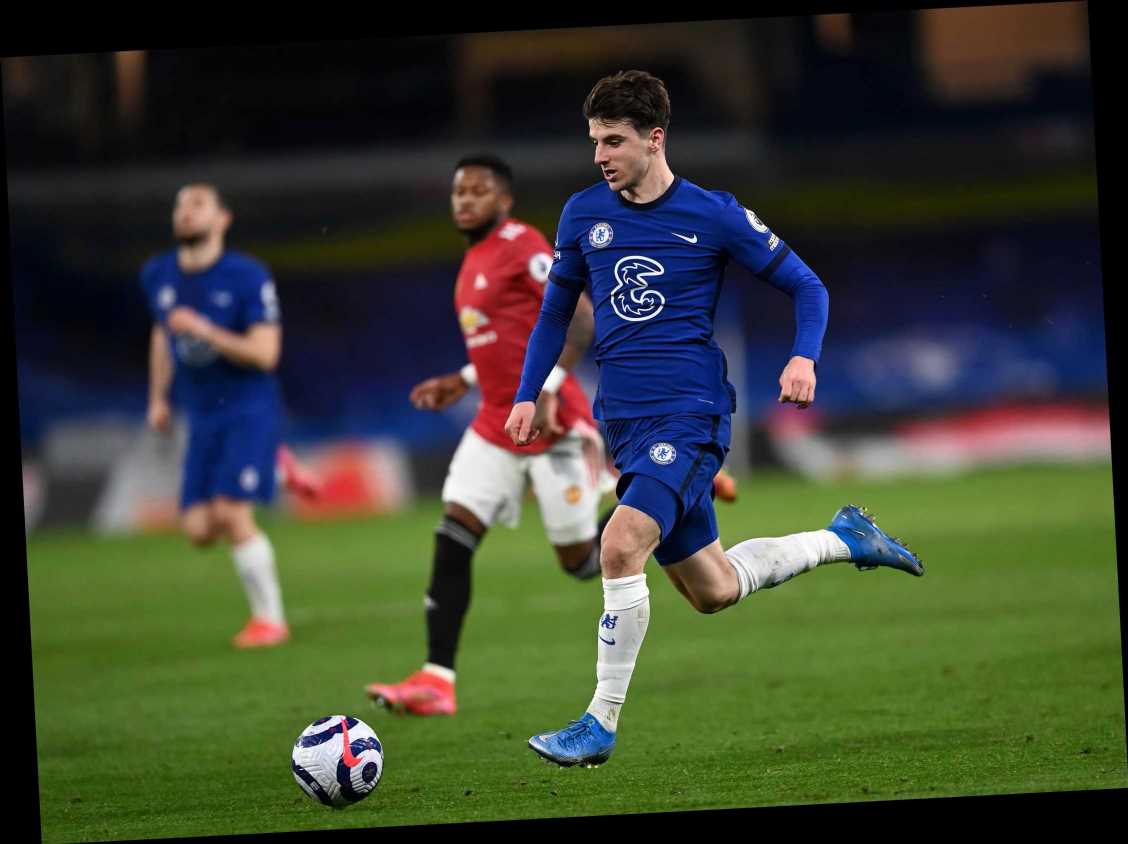