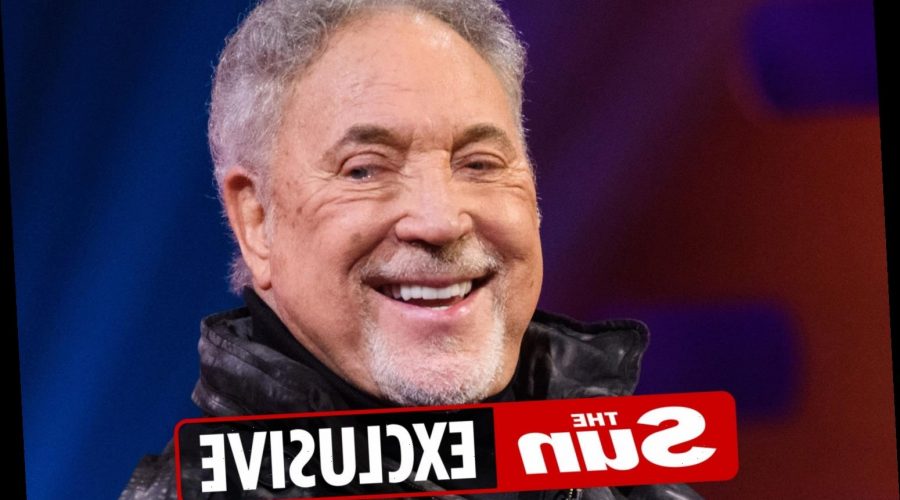 SIR Tom Jones claims hanging upside down like a bat is the secret to his good health.

The Welsh crooner, who turned 80 last June, says he has bought himself a frame for “inversion therapy,” which he hooks his legs onto 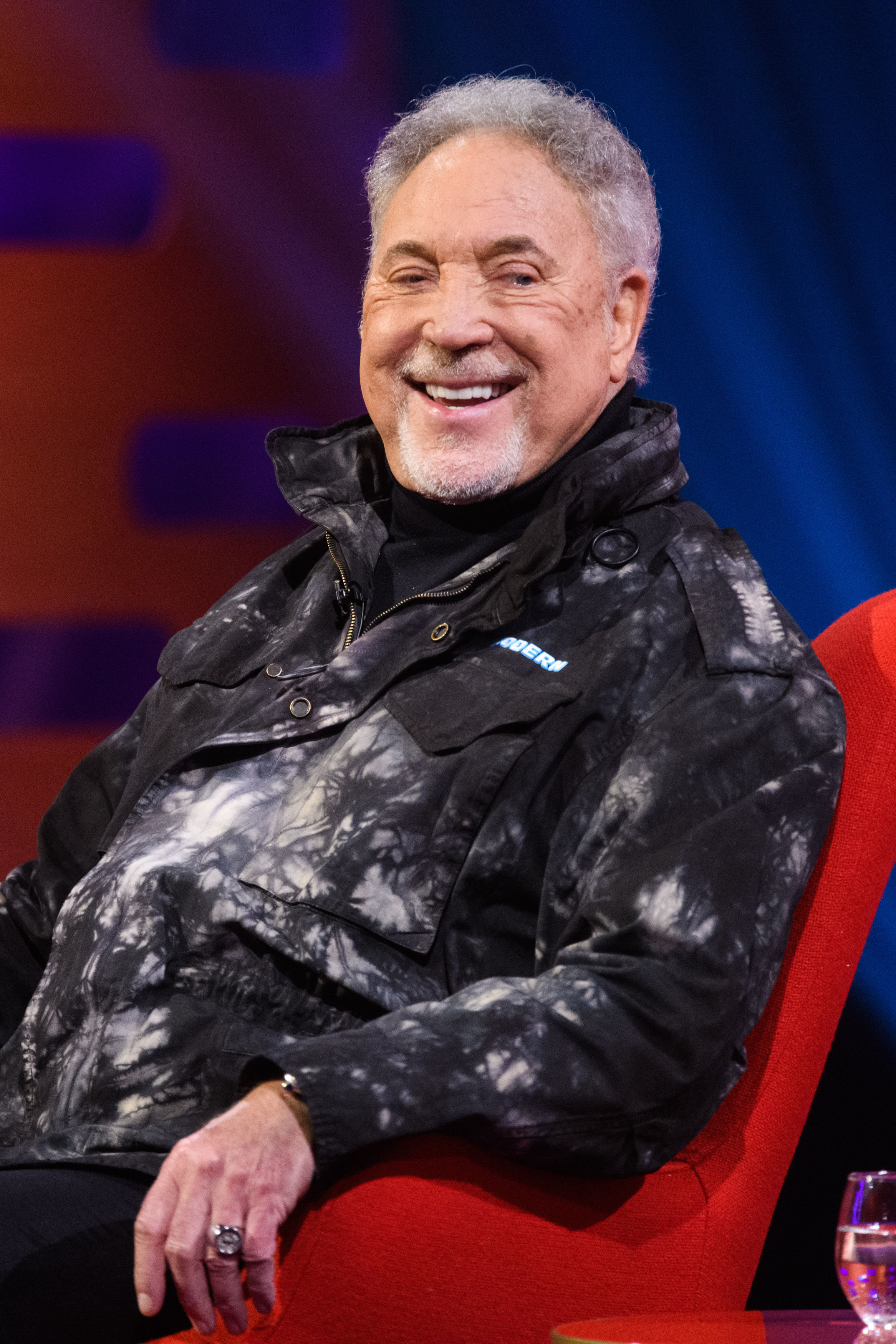 It is believed to help prevent back issues and tackles poor circulation.

“I hang upside down. You know on one of those frames.

“It’s great. You put your feet in the thing and you flip and you hang.” 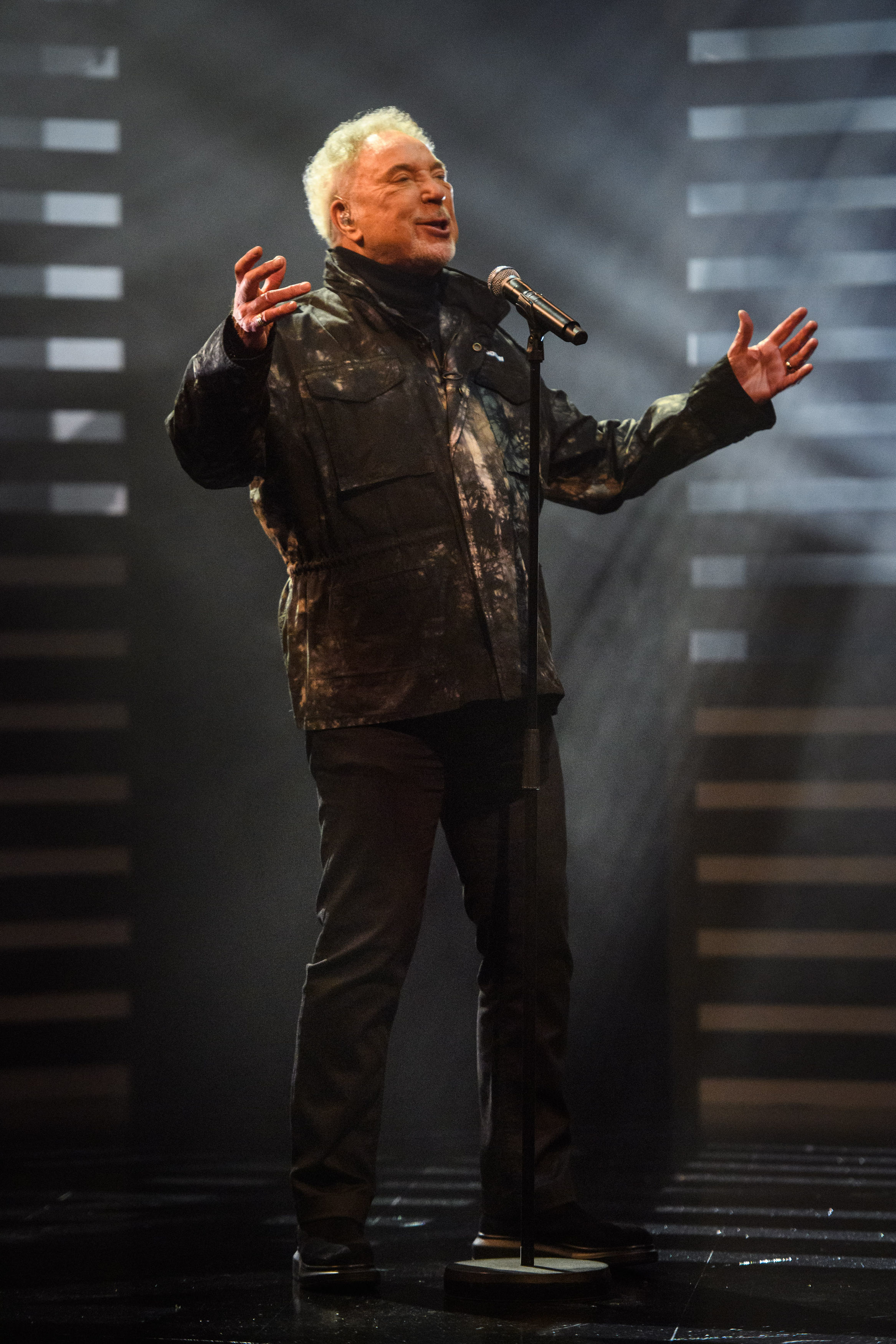 Inversion therapy is believed to work by shifting the body’s gravity which eases pressure off the back and spine.

Those with chronic lower back pain, poor circulation, sciatica and scoliosis can benefit from it.

Spice Girls singer Geri Horner, 48, is also believed to be a fan of it.

In 2018, Tom was forced to cancel two concerts after he was taken to hospital to be treated for a bacterial infection. 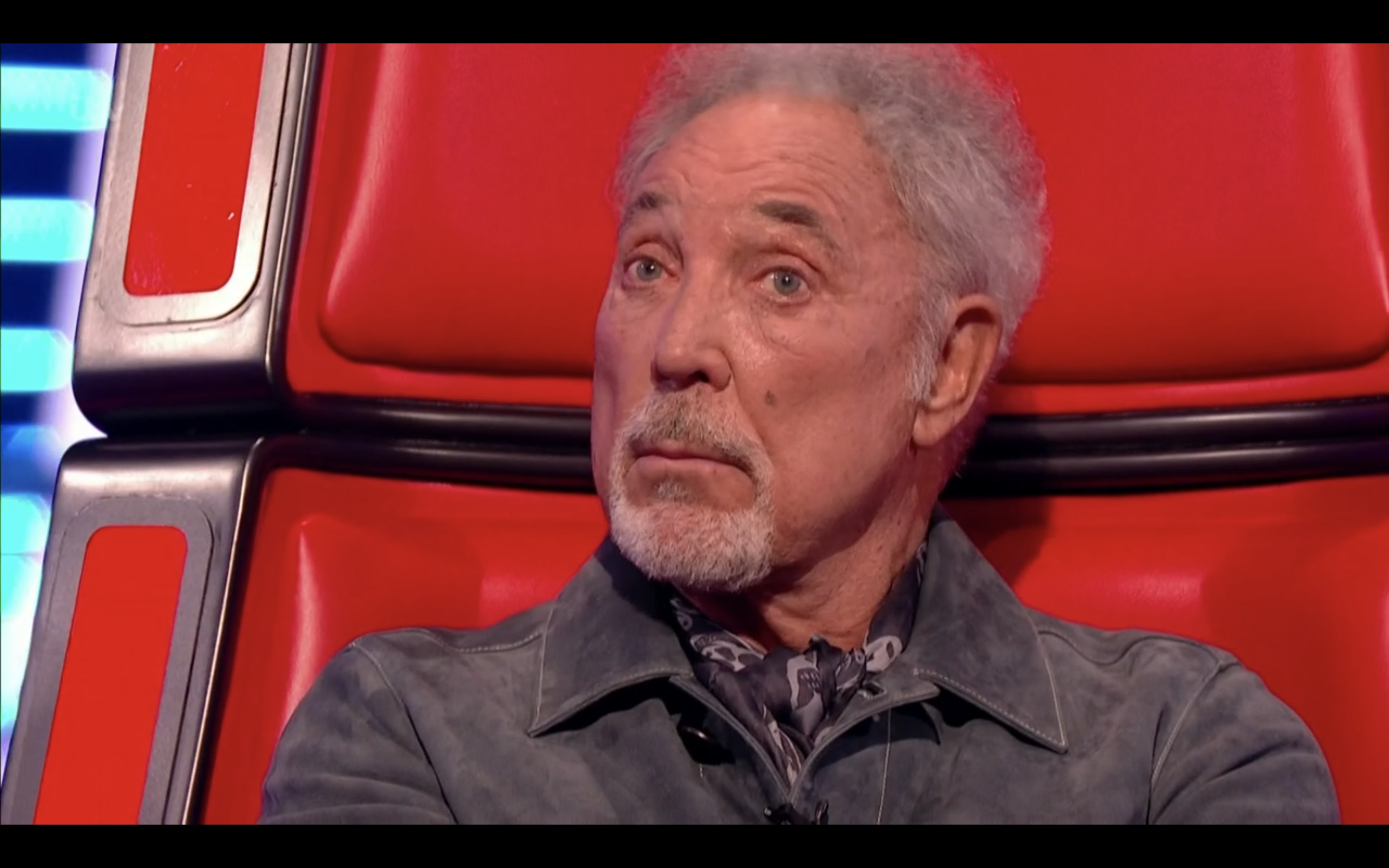 The previous year he had cancelled his US tour following medical advice.

Since then he has taken up boxing, enlisted the help of a personal trainer and cut down on alcohol which resulted in him getting a 12-pack.

He said: “I’ve got a trainer who comes to see me. A lot of stretching and boxing thrown in. It’s a good cardiovascular workout.

“Just wine with dinner – a pint of beer once in a while. I try to watch my diet too.

“I’ve got a 12-pack. But health is very important and that’s a lot of luck. You’ve got to take care of yourself.”