Siren airs on both sides of the Atlantic on Freeform in the US and Syfy in the UK. Siren is currently taking a midseason break and will return to Freeform on Thursday, June 13 2019. Before the second season concluded, a third series of the mermaid thriller was given the green light by Freeform. Read on to find out more about the new series

When will Siren season 3 air?

The news was announced via Siren’s twitter page, with a tweet which read: “There’s still so much to explore. #Siren Season 3 is coming to @FreeformTV.”

Alongside the tweet, there was a video of a mermaid swimming.

The news comes after Freeform reported Siren as the network’s highest ranking show, according to Deadline.

WILL THERE BE ANOTHER SERIES OF SIREN? 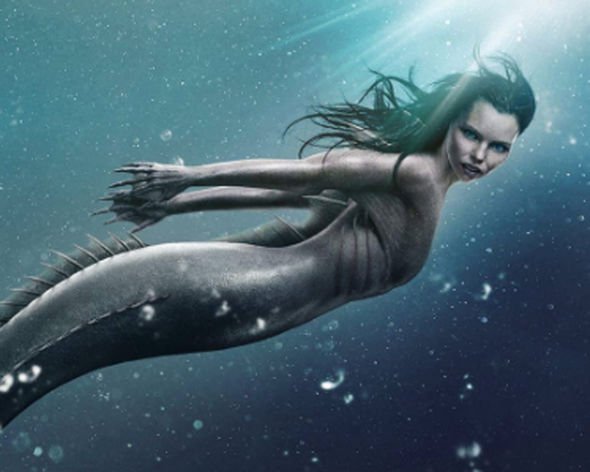 An official release date for Siren season three has not yet been announced by Freeform.

Season one of Siren premiered in March 2018 and the second in January 2019, so fans can expect Siren season three to arrive in early 2020.

Freeform has not confirmed how many episodes will be in the new series of Siren.

The first season had 10 episodes whereas the second has 16, so season three is likely to have no less than 10.

Siren season two will return to Freeform in America on Thursday, June 13 and is expected to resume in the UK shortly afterwards.

WHERE IS SIREN FILMED? WHERE IS IT SET? 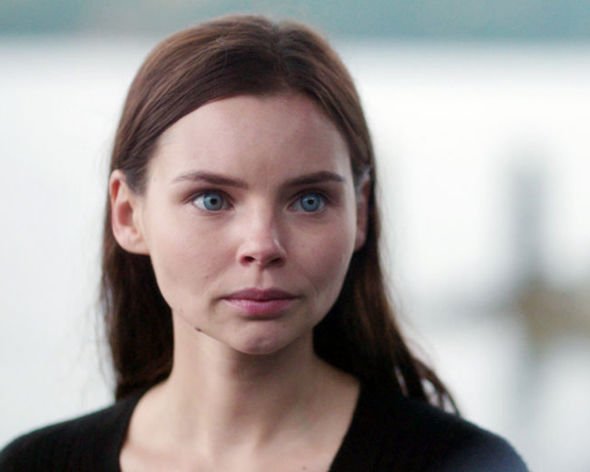 Who will star in Siren season 3?

The official cast list has not yet been confirmed by Freeform.

However, all of the main cast of Siren is expected to return for the third series, if they survive.

This means Eline Powell will be back as Ryn Fisher, a teenage mermaid with a huge secret, who is still searching for her sister.

Alex Roe should be back as Ryn’s love interest Ben Pownall, a marine biologist.

Ian Verdun is likely to reprise his role as Xander McClure, a fisherman who wants to prove the existence of mermaids and mermaid.

WHO IS IN THE CAST OF SIREN? 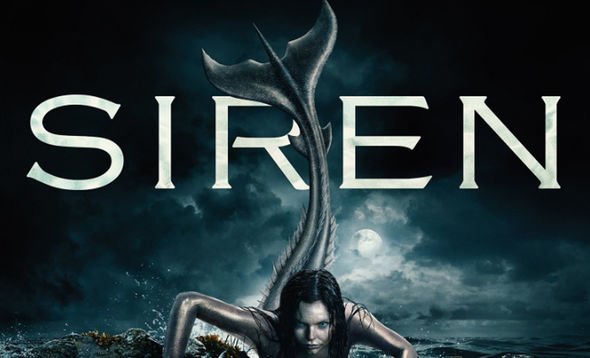 What will happen in Siren season 3?

Unfortunately, the series has not concluded yet on both sides of The Atlantic, so it is hard to predict what will happen next.

So far in the second season, there was a huge attack on an oil rig which caused all the mermaids on land to return to the sea.

This left Helen realising that she is not the only merfolk to exist and uncovers a dark secret.

On the other hand, more merpeople were turning up in Bristol Cove and Ben and Maddie were trying to hide them from the general public.

Ryn was also appointed as leader of the mermaid colony but faces a threat from the rival Katrina who views her as weak and human-like.

In a statement following the renewal, Freeform teased what fans can expect in the second half of season two and the new series.

The statement read: “Ben and Maddie are uncertain about the mermaids’ future after the deadly consequences of the attack on the oil rig and, with the mermaids returning to sea, are left feeling lost without Ryn.

“Once Helen learns she’s not the only one of her kind, she discovers there is a dark side to her people’s past.”